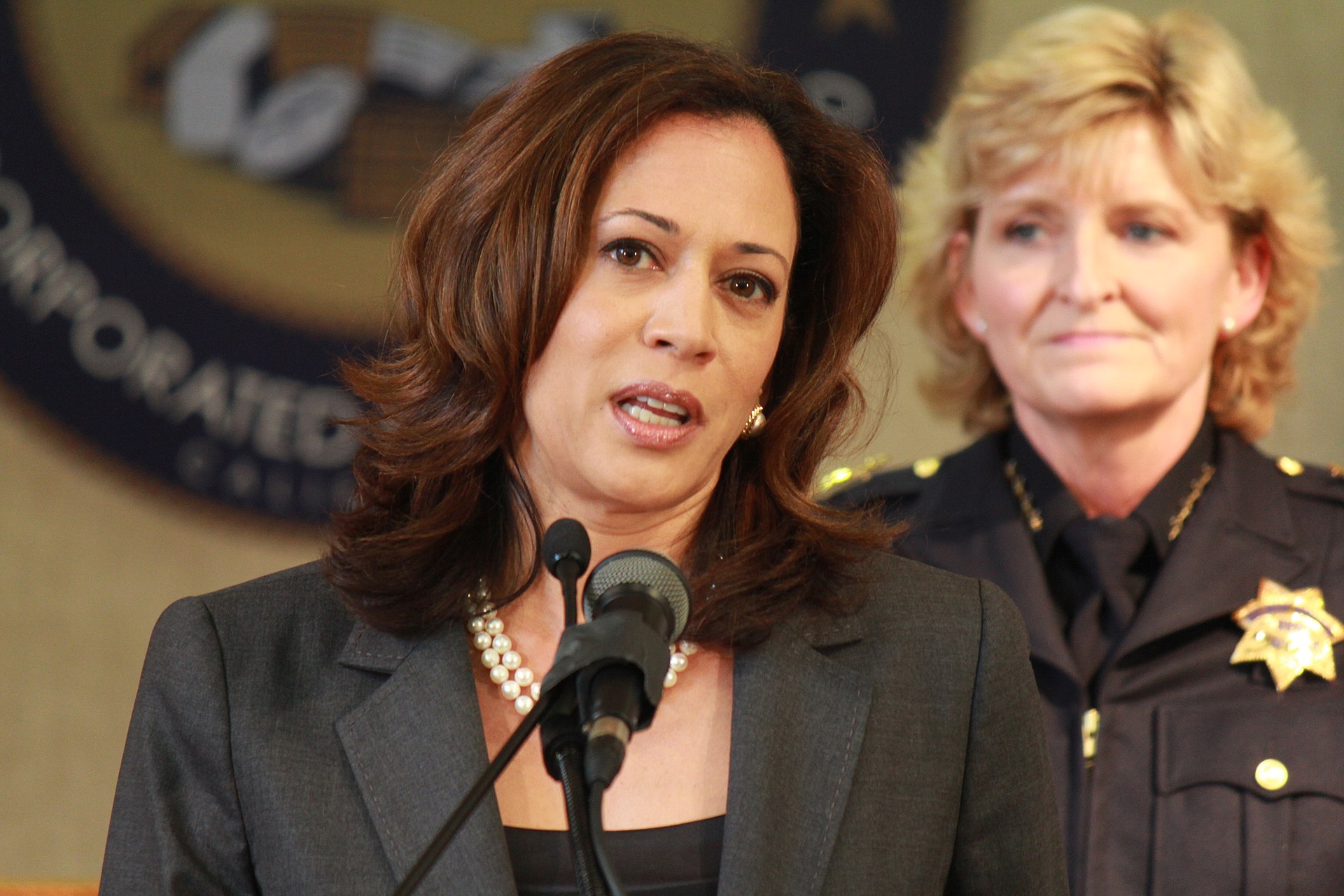 Medicare for All will cover all medically necessary services, including emergency room visits, doctor visits, vision, dental, hearing aids, mental health, and substance use disorder treatment, and comprehensive reproductive health care services. It will also allow the Secretary of Health and Human Services to negotiate for lower prescription drug prices.

First, when we pass my plan, all Americans will immediately have the ability to buy into Medicare

Second, we will set up an expanded Medicare system, with a 10-year phase-in period.

Third, in setting up this plan, we will allow private insurers to offer Medicare plans as a part of this system that adhere to strict Medicare requirements on costs and benefits

The pundits of the floating world have been pushing hard on the "Medicare for All will divide the Dems" columns, but even the centrists know that it's a policy winner. The fight is over how it coexists with private insurance and how fast to do it.

Sen. Kamala Harris, who has spent some time clarifying her stance on "Medicare for All," is now proposing her own version of the single-payer insurance plan. She'll remain a co-sponsor of the bill introduced by Sen. Bernie Sanders, a campaign spokesperson said. But there are key differences between Harris' plan and that of the Vermont senator: Harris has proposed to double the transition period from the current health care system to the single-payer system, to reduce Sanders' proposed tax on middle-class families to pay for the plan, and she would allow private insurance companies to offer Medicare options.