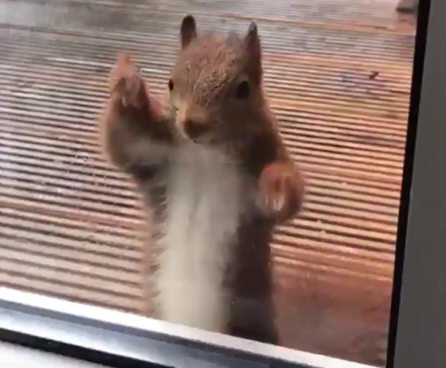 Via IMGUR. And there's a remix.