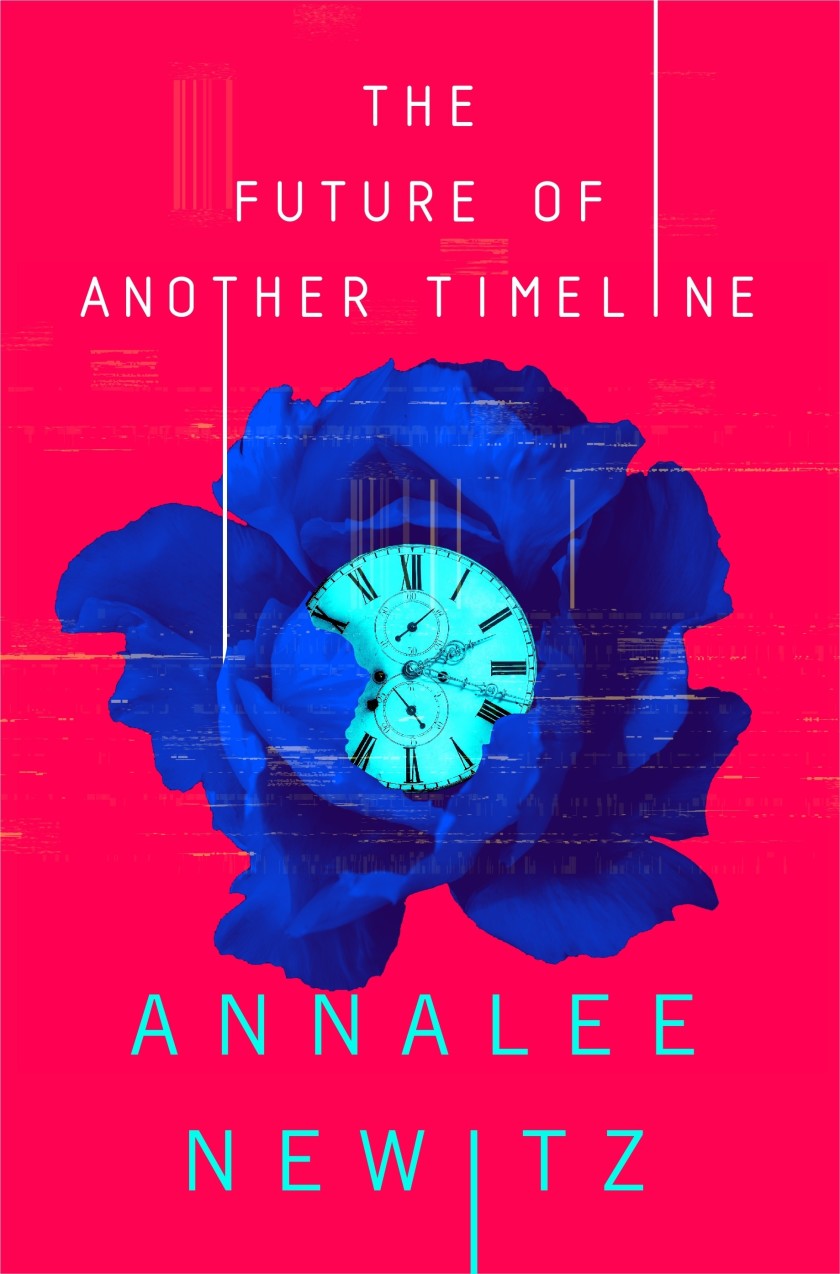 Annalee Newitz (previously) just published her second novel, The Future of Another Timeline, a madcap feminist time-travel novel that pits incel extremists who are trying to snuff out feminism before it can get started against a secret liberation army of feminists inspired by the (alternate history) Senator Harriett Tubman.

I reviewed the book in today's Los Angeles Times.

The darkness also comes through in Newitz’s misogynists, whose creepiness is never as absurd as it might be. Newitz’s Comstockers are far too real and present to be mere satire. That’s because so much of their ideology is lifted verbatim from men’s rights message boards, murderous incel (“involuntarily celibate,” a bizarre, violent eugenic conspiracy theory that blames women for men’s lack of sex) cults and “Dark Enlightenment” self-parody.

The upshot is a book full of heart, consequences, stakes, action and surprises. Newitz blends exquisitely rendered historical research with a complex science fiction, the time-travel premise whose internal logic is well-thought-through, throwing up all kind of hard puzzles for her characters to solve.

This is a hell of a book from start to finish and could not be more timely.

'The Future of Another Timeline' pulses with a daring punk-rock, time-travel tale [Cory Doctorow/LA Times]