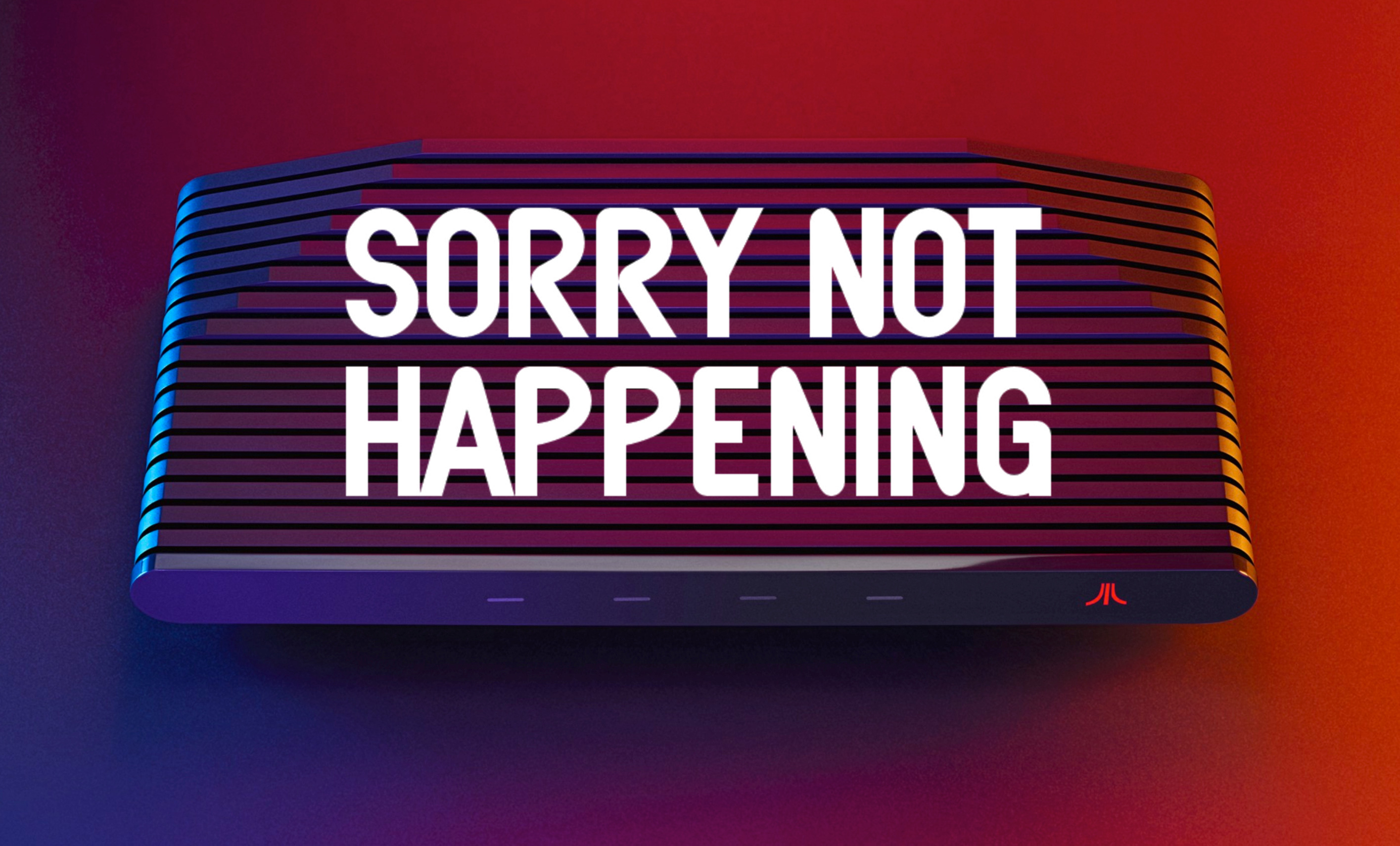 The reborn VCS looked like a thoroughbred among a field of retro nags, wedding Atari's classic pedigree to powerful modern hardware. But its designer has quit the project, according to The Register, claiming he hasn't been paid and that the project is a mess.

It is unclear whether Atari will be able to complete its beleaguered project without Wyatt. It only received a prototype motherboard last month, and Wyatt and his team were in the middle of debugging it before deciding to draw stumps and quit. The task of finalizing the hardware will likely fall to SurfaceInk, another company that Atari has contracted to complete the console. SurfaceInk has not responded to multiple requests for comment.

Apparently Atari was also working with a crowdfunding entrepreneur named Feargal Mac Conuladh, but ghosted him when its VCS campaign soared to a $3m haul, and ended up paying a substantial settlement.

"Atari" is the remains of Infogrames, a French software house that bought what was already a zombie brand in 2009 and at this point appears to comprise of three lawyers and a licensing agreement taped to a photocopier.