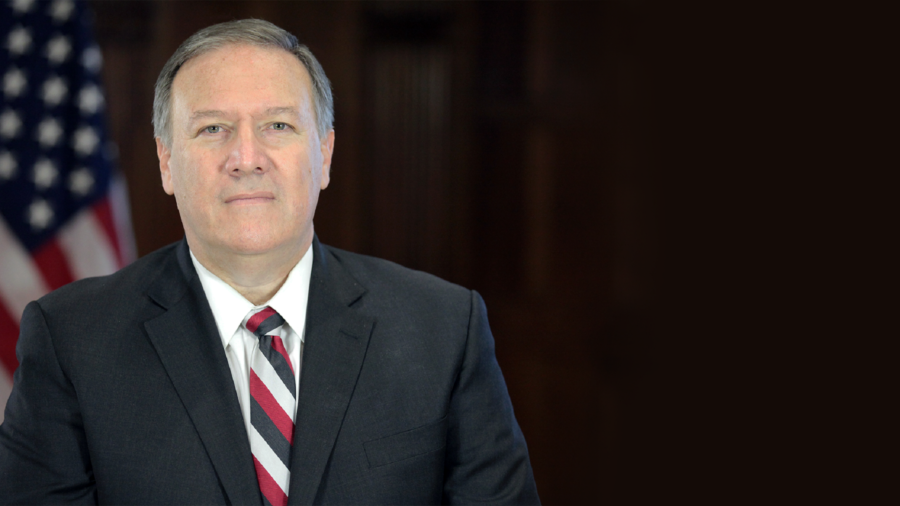 The Donald Trump impeachment inquiry is picking up speed.

A senior adviser to Trump Secretary of State Mike Pompeo who just resigned will be questioned under oath on Wednesday on Capitol Hill in the accelerating House impeachment inquiry.

Tweeted CNN's Manu Raju, among the first to break the news today:

“Michael McKinley, a senior adviser to Pompeo who just resigned, is scheduled for a transcribed interview with the committees leading the impeachment inquiry on Wednesday at 10a, according to multiple congressional sources.”

It's going to be be a full week.

We are now looking at a full week. Tomorrow: George Kent; Wednesday: McKinley; Thursday: Sondland; Friday: Laura Cooper (new addition), who is the deputy assistant secretary of defense for Russia, Ukraine and Eurasia

NEWS: Michael McKinley -- the former senior adviser to U.S. Secretary of State Mike Pompeo who resigned his post earlier this month -- is expected to appear Wednesday in a closed session before the committees leading the impeachment inquiry

NEWS: Former Pompeo adviser Michael McKinley, who resigned last week, will testify in closed session on Wednesday before House impeachment investigators, according to an official working on the inquiry.

In addition to McKinley, Deputy Assistant Secretary of Defense Laura Cooper is scheduled for a deposition before the House committees on Friday https://t.co/lxqXKFfe7d

NEWS: Michael McKinley -- the former senior adviser to U.S. Secretary of State Mike Pompeo who resigned his post earlier this month -- is expected to appear Wednesday in a closed session before the committees leading the impeachment inquiry