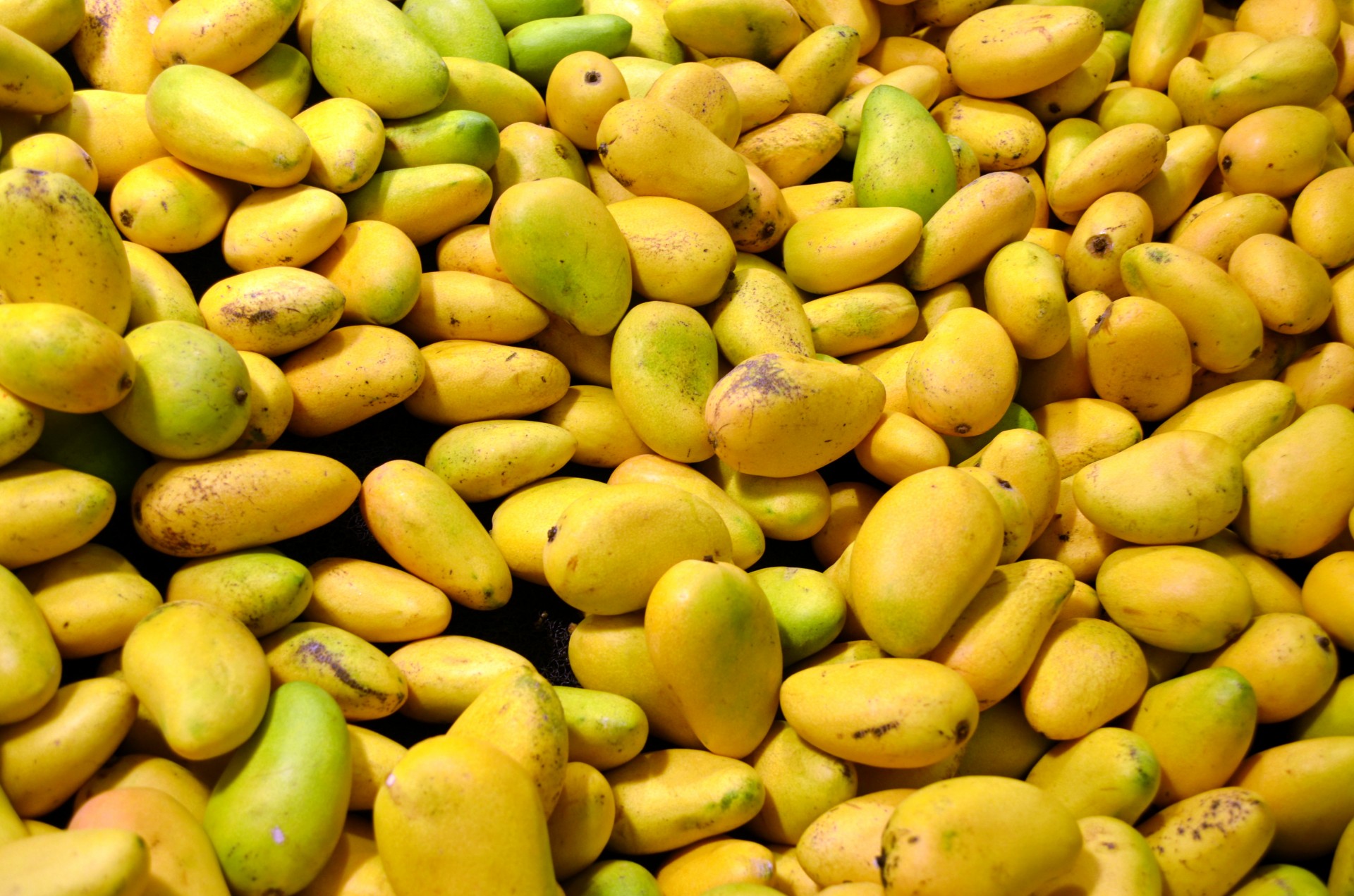 The mango truck overturned early Wednesday morning on I-495 in Bethesda.

No word on what caused the truck to roll over, but the Washington Post reports traffic was backed up for miles when two lanes of the highway were closed around 6am.