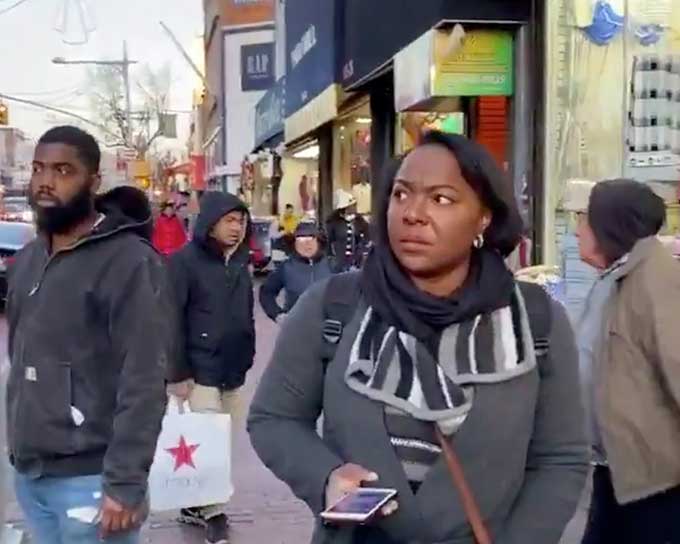 This is one of the more WTF videos I've seen in a while. It starts with a jack-in-the-box getting tossed off a school(?) bus in New York(?) and ends with one of the greatest reveals since Nicolas Roeg's 1973 psychological thriller, Don't Look Now.

It may very well be staged because it's just too good.

OMG I don't even know what to do with this! pic.twitter.com/Yl7MDwHNs8