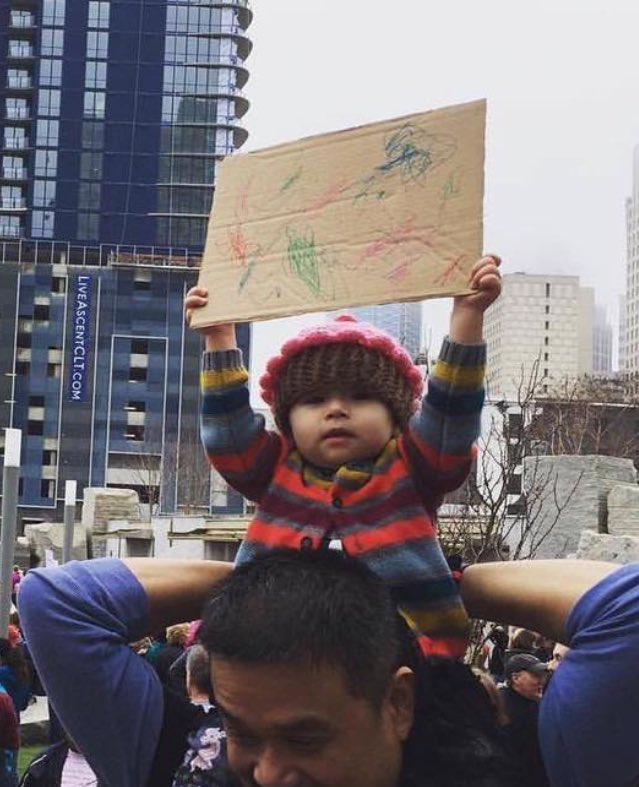 People are not ready to deal with this serious issue.

It's like we don't even have the language to understand yet.

First appearance I've found on the internet was 2017, where it made Reddit and IMGUR.

I just want to know what it all means, and whether Soros and his global elites put the kid up to it, or if his libtard father is pushing this sick ideology on that babby.