Report: Secretary of State Mike Pompeo planning to quit because Trump is making him look bad 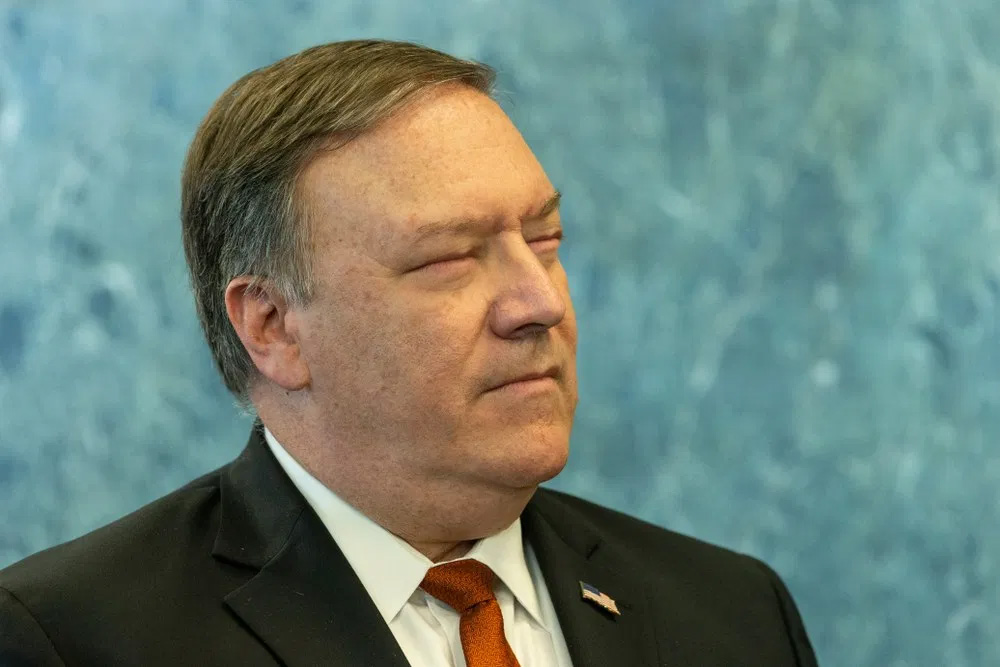 Time Magazine reports that Secretary of State Mike Pompeo, freshly embarrassed in the impeachment inquiry into President Donald Trump, is planning to quit. Trump is making him look bad.

Secretary of State Mike Pompeo has told three prominent Republicans in recent weeks that he plans to resign from the Trump Administration to run for the U.S. Senate from Kansas in next year’s elections. The problem: how to get out in one piece. Pompeo’s plan had been to remain at the State Department until early spring next year, the three Republicans tell TIME, but recent developments, including the House impeachment inquiry, are hurting him politically and straining his relationship with Trump.

Earlier today, Ambassador Gordon Sondland's testified to the House that "everyone was in the loop" for Trump's "quid pro quo"—refusing to release aid to Ukraine unless it announced an investigation into Trump's political rivals.