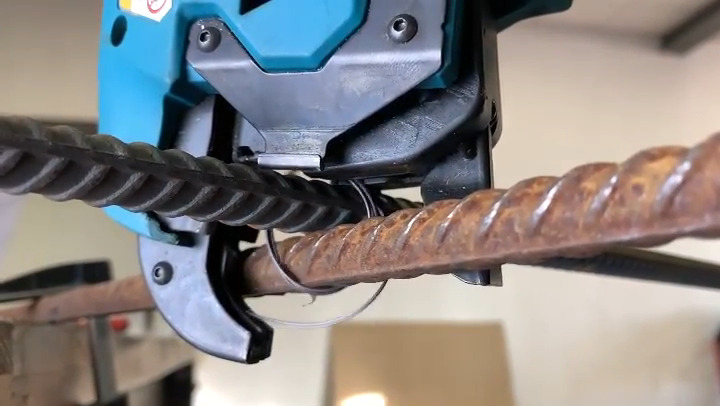 I'm not an engineer, but I can't stop watching this hypnotic and oddly satisfying video of tying rebar.

From World of Engineering.

You know, for all your rebar-tying needs at home. Or to calm you down when life gets a bit much.