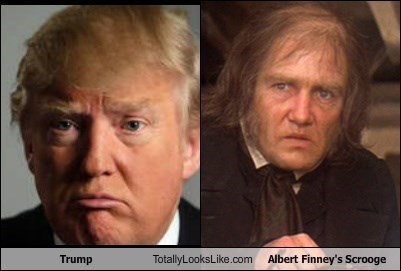 The pre-holidays cruelty stunt could push almost 700,000 poor Americans from the program, while purportedly allowing the federal government to save $5.5 billion over five years.

Cutting food stamps is no way to help families who are struggling to make ends meet, but this Administration continues its war on working families. #HandsOffSNAP https://t.co/847kLutXZs

Every Democratic candidate should try to raise this issue at the December debate.

Trump and the Republicans gave FedEx a $1 billion tax cut and then gutted food stamps for millions right before the holidays. https://t.co/6B8aeQpzHo

Trump to throw 700,000 Americans off of food stamps. (Can we get to the PUT HIM IN PRISON part of the impeachment hearing a little faster?) https://t.co/VC6vRudxUl

New Trump admin rule changes will cause 3.7 million low-income people to lose food stamps, according to an Urban Institute study. Nearly 1M students will also be cut off from free or reduced school lunches under the changes, which create stricter work requirements. pic.twitter.com/IQHBhEj6y1

The Trump admin has formalized work requirements for recipients of food stamps, a move that will cause hundreds of thousands of people to lose access to the Supplemental Nutrition Assistance Program (SNAP).https://t.co/UohgRYi0MR