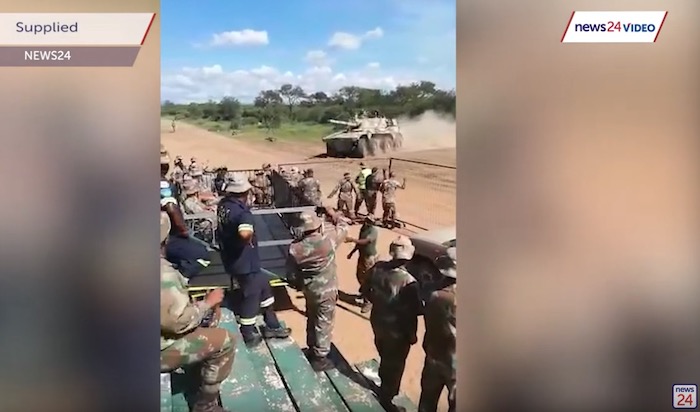 Emergency response times in Zalgo county are superlative! [via]