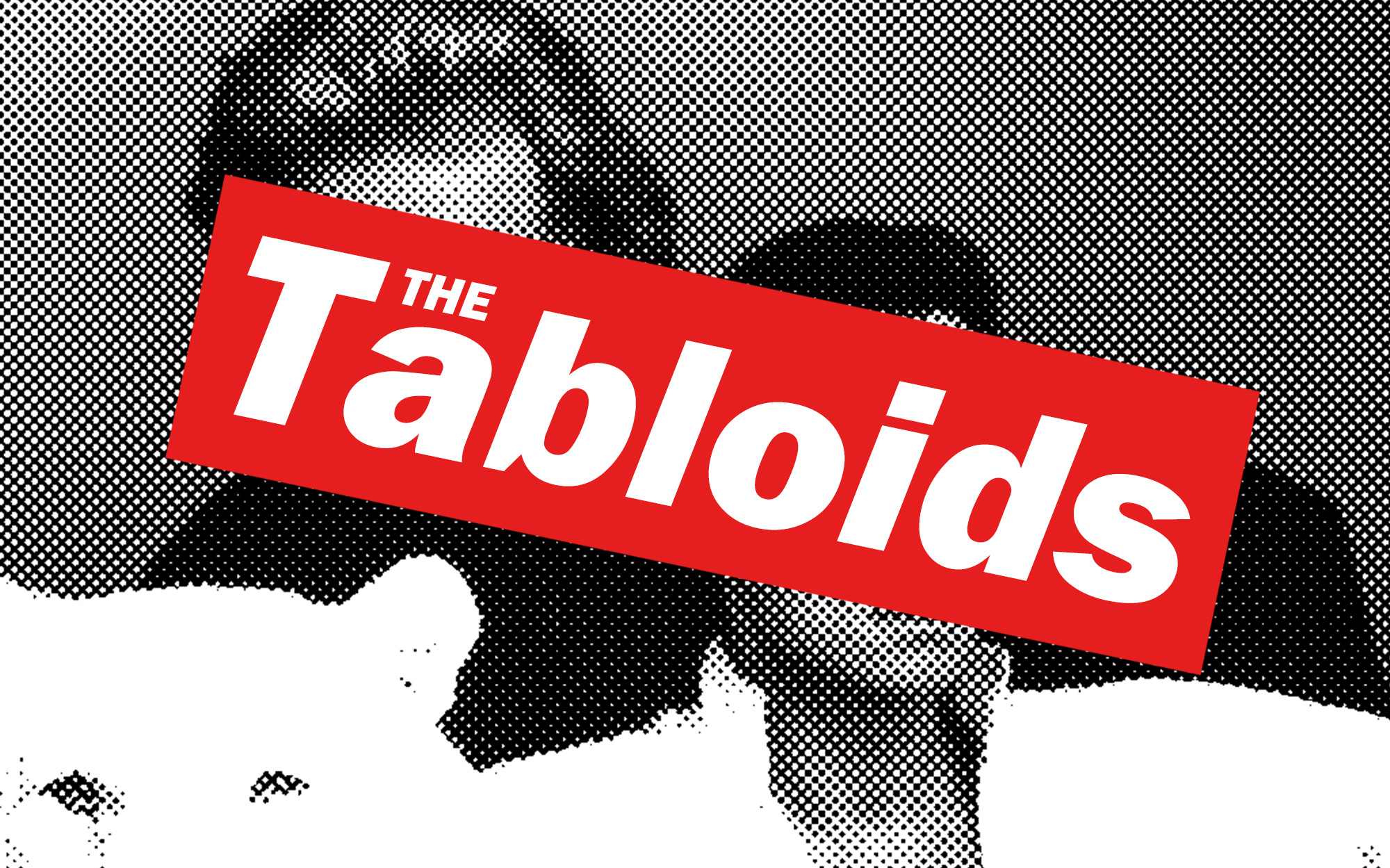 Great news for Las Vegas entertainer Roy Horn, who has made a “miracle recovery" from his "COVID deathbed!” according to this week’s ‘National Enquirer.’

Perhaps they should have told that to Horn before they buried him, since he died last week.

The Las Vegas magician’s “amazing recovery” from coronavirus comes “after being treated with the wonder drug remdesivir!”

It truly is a wonder drug if it’s brought Horn back from beyond the grave.

Or could the ‘Enquirer’ have simply got another one very wrong?

While it appears that China downplayed its initial outbreak, silenced whistleblowers or made them disappear, and was less than helpful to scientists in the pandemic's earliest days, the nation’s claim that coronavirus appears to have sprung naturally from cross-species transmission rather than a bio-weapons lab in Wuhan appears legitimate.

The ‘Enquirer Exclusive’ claims to be based on a secret report by the “Five Eyes” intelligence services - America, Australia, Canada, New Zealand and the UK - which reportedly “concluded that the virus leaked from the Wuhan Institute of Virology lab.”

There’s only one minor problem with this: the report found the exact opposite: There is no current evidence to suggest that coronavirus leaked from a Chinese lab.

But when has the ‘Enquirer’ ever been wrong?

“Killer Hornet Takes U.S. By Swarm!” yells the mad-panic front page headline of the ‘Globe.’ It warns: “Thousands of people have have already DIED!” and cautions: “Quarantine is ONLY protection against them.”

If you failed to notice the swarm of “Murder Hornets” AKA Asian Giant Hornets massing across America leaving death and anaphylactic shock in their wake, that’s because not a single solitary one of them has been spotted in the entire country this year.

The invasive hornets were sighted in Washington state last fall, but haven’t been seen on US soil since.

And who wouldn’t fear an insect that reportedly kills about 50 people worldwide each year? Or should we be more concerned about the mosquito, which kills more than 700,000 across the globe annually? Just asking.

Prince Harry must be wondering why he thought he’d be happier leaving Britain for American shores, after seeing the weekly drubbing he receives in the tabloids.

“Lonely Harry Rushed To Psych Ward!” proclaims the ‘Globe,’ which quotes unnamed sources alleging that the renegade royal has been “rushed to a mental health facility” in Los Angeles.

He is reportedly suffering PTSD from his mother’s death in 1977 and his two military tours of Afghanistan, but what pushed him over the edge is allegedly his wife “Meghan’s ambition.”

“Meghan forced him to ditch his family, friends and country to chase her Hollywood dream - but it’s turned into his worst nightmare,” claims an unidentified “senior royal courtier.” As if the ‘Globe’ could find a source closer to Harry and Meghan than an Uber Eats driver who dropped off Thai food at the gate of their new L.A. home.

You can be pretty certain that Prince Harry has not been treated in a mental health facility any time recently, but this is the sort of reporting that could eventually send him there.

The Royals are naturally targeted by the ‘Enquirer’ as well, under the headline: “Frantic Meghan Using Magic To Regain Mojo!”

Duchess Meghan evidently appeared on a recent video-chat wearing an amulet thought to protect against the “evil eye”.

“But palace insiders said the duchess’ war against bad vibes hasn’t been working,” reports the ‘Enquirer.’ Did they really need “palace insiders” to tell them that a lucky charm might not be working? Maybe they would have been better off seeking out a shaman or a voodoo queen as a source?

The Weight Police are out in force again in this week’s tabloids.

There are “New Fears For Rail-Thin Renée” Zellweger, according to the ‘Enquirer,’ quoting an unnamed source saying: “. . .she can’t weigh more than 100 pounds.”

Meanwhile Angelina Jolie is exacting a “weird revenge” against ex-husband Brad Pitt by losing weight, according to the ‘Globe.'

Goldie Hawn and Kurt Russell have been together for 37 years and shown no desire to legally tie the knot, so it seemed risible when the ‘Globe’ reported last month - as they have done several times over the years - that the couple were planning to marry.

This week the ‘Globe’ predictably reports: “Goldie & Kurt’s Wedding Axed!” Not that it was ever going to happen in the first place, but the rag claims: “Nuptials nixed after brutal brawl is caught on camera.”

What a brute. No wonder they called off the wedding.

Talking of monsters, ‘Us Weekly’ devotes its cover to the question plaguing the pandemic-torn nation: “Is Ellen A Monster?”

TV chat show host Ellen DeGeneres has been under fire from disgruntled staff recently, and the mag labels her a “Cruel . . . Greedy . . . Control Freak.”

The rag promises: “‘Us' sorts fact from fiction,” but then merely regurgitates a slew of recent attacks on DeGeneres portraying her as cold, distant, mean and a terrible boss. It’s character assassination at its finest.

Why is it that so many celebrities seem to be narcissists, yet every star who graces the cover of ‘People’ has been struggling to love themselves?

Thankfully we have the crack investigative team at ‘Us Weekly’ to tell us that Scarlett Johansson wore it best, that Neve Campbell “was attacked by a bear” when she was 19, and that the stars are just like us: they go shopping, take naps, and walk the dog. Exciting as ever.

As if this week’s tabloids weren’t enough of a slap in the face, the ‘Globe' brings us the strange-but-true story of David Rush of Boise, Idaho, who was voluntarily hit in the face by 43 wet sponges in 30 seconds, breaking the Guinness World Record for this questionable feat.

His friend Jonathan Hannon reportedly threw 54 soaked sponges during the allotted half-minute, but only 43 connected with Rush’s kisser.

At least the duo practiced social distancing while achieving their record.

Just a few days ago, UK tabloid The Daily Mail was caught fabricating a photograph of a famous athlete breaking coronavirus lockdown rules. It has a history of crude photoshop work passed off as news photography, but its latest effort is one for the ages: it fabricated its own coverage of Hitler’s and Mussolini’s deaths. […]