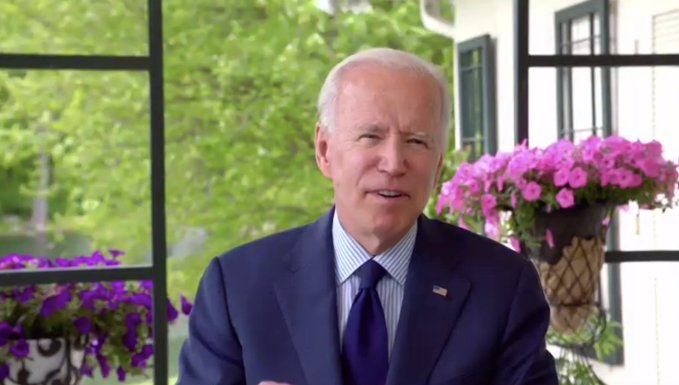 “Trump is out there tweeting again this morning, I call him President Tweety: 'Reopen the country.' How are we supposed to do that if you're sitting on the money small businesses need in order to stay alive?”

Biden made the comments in a video for the Asian American and Pacific Islander Victory Fund.

On Trump's call to restart the economy: "Stop tweeting about it! Get the money out to main street now." pic.twitter.com/8bkTCwY1DT