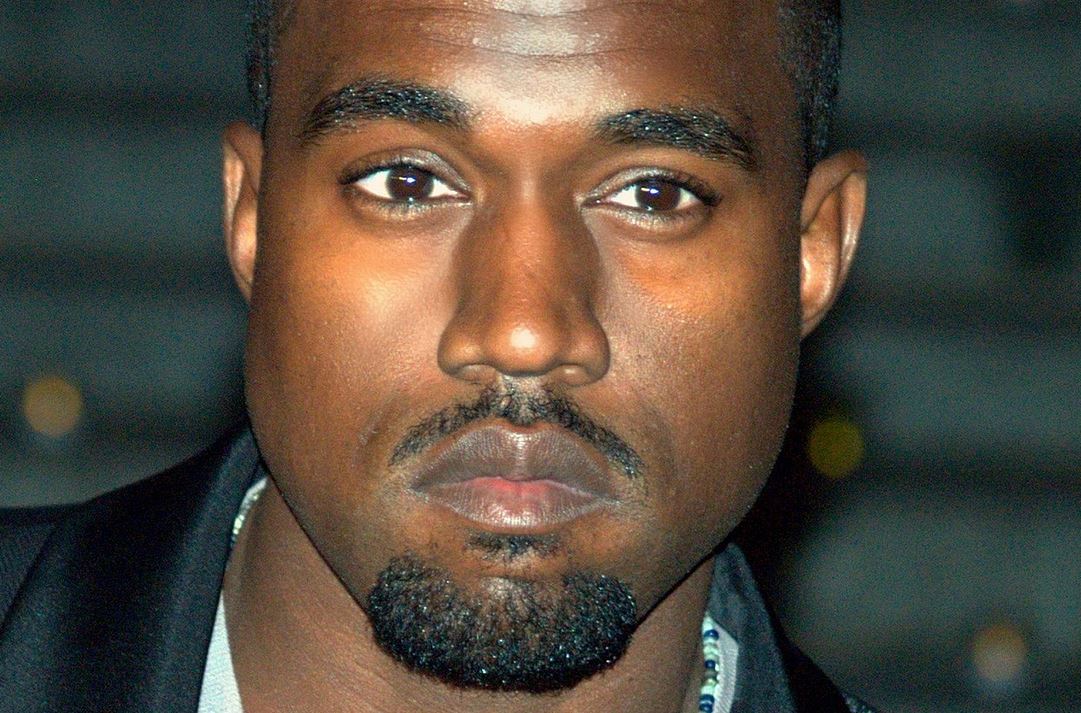 Kanye West announced that he was running for president, but it quickly transpired that he had not filed any paperwork. So he paid some people to figure out how to get him on the ballot. Then he gave up.

It may not happen this year, but certainly West could run for president in the future. Donald Trump flirted multiple times with a presidential bid before his now infamous descent down the golden escalator in 2015. West's ambitions to be a presidential candidate should probably be taken more seriously than his ambitions to be Willy Wonka.

Ballot shmallot. Time for Kanye to lead a military coup!

That said, it is interesting how expensive and complicated it is to run for President.