“Researchers conclude that Zoom uses non-industry-standard cryptographic techniques with identifiable weaknesses and is not suitable for sensitive communications.”
Cory Doctorow / 9:18 am Wed, Oct 30, 2019

[Addendum 2/20/2020: Following a legal complaint, the Guardian removed its article of 14 June 2019 and apologised to Mrs Peel. We are happy to clarify that Yana Peel is not, and was not, personally involved in the operation or decisions of the regulated Novalpina Capital investment fund, which is managed by her husband Stephen Peel, and others. Mrs Peel was not involved in any decision-making relating to the fund’s acquisition of NSO. Mrs Peel only has a small, indirect and passive interest in the fund. She does not own, whether directly or indirectly, any Novalpina Capital entity or any stake in NSO Group.] The NSO Group is one of the world's most notorious cyber-arms dealers, selling hacking tools to some of the world's most oppressive regimes that are used to identify targets for arrest, torture and even murder. The Israeli company went through a series of buyouts and buybacks, ending up in the hands of the European private equity fund Novalpina. Novalpina has pledged to rehabilitate the NSO Group's reputation by reforming its practices and limiting the sale of its spying tools to legitimate actors (whomever they may be). But research from the world-leading Citizen Lab (previously) revealed that NSO was behind a string of attacks on Whatsapp users last may, which was used to target human rights campaigners, journalists, and political dissidents. Facebook has filed a lawsuit against the NSO Group, accusing the company of being behind Whatsapp attacks in 20 countries (Whatsapp is a division of Facebook); Facebook claims that the attacks swept up at least 100 members of civil society groups. The suit seeks an injunction against future NSO Group attacks on Whatsapp and unspecified monetary damages. NSO is also being sued in Israel for allegedly helping to entrap the Saudi journalist Jamal Khashoggi, who was kidnapped, murdered and dismembered at the direction of the Saudi Crown Prince Mohammed Bin Salman. Facebook's suit presents a mixed bag of legal theories: they accuse NSO Group of violating California contract and property law, but also of violating the tremendously flawed Computer Fraud and Abuse Act, a 1986 federal anti-hacking law that Facebook drastically expanded when it sued a competitor called Power Ventures in 2008 (the CFAA was also the law used to hound Aaron Swartz to death). Read the rest
Cory Doctorow / 1:27 pm Tue, Sep 24, 2019 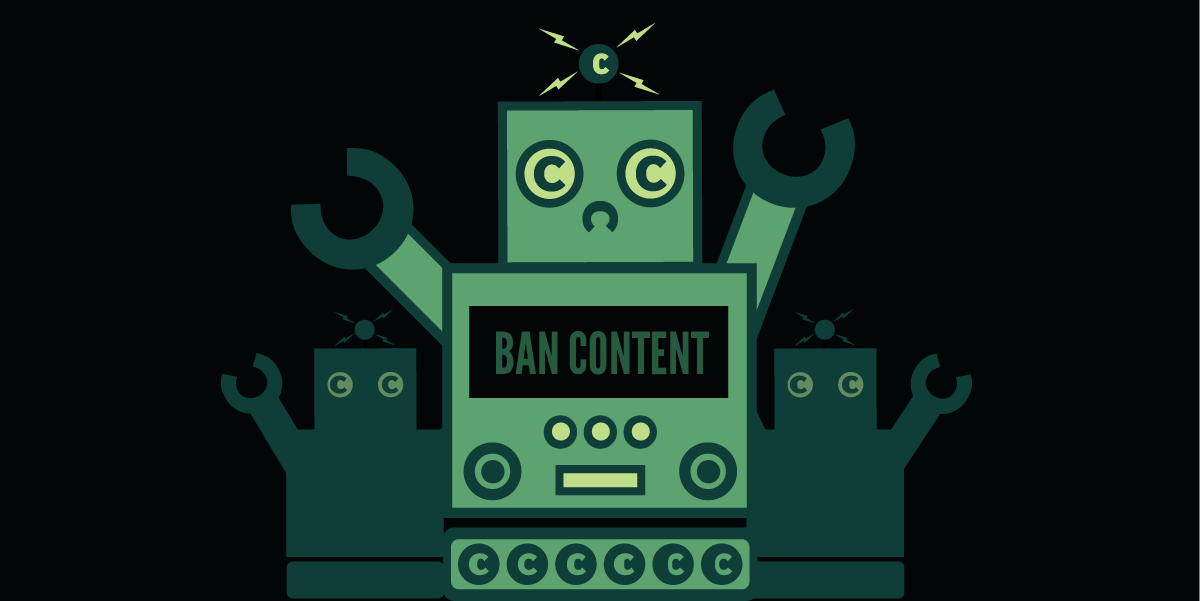 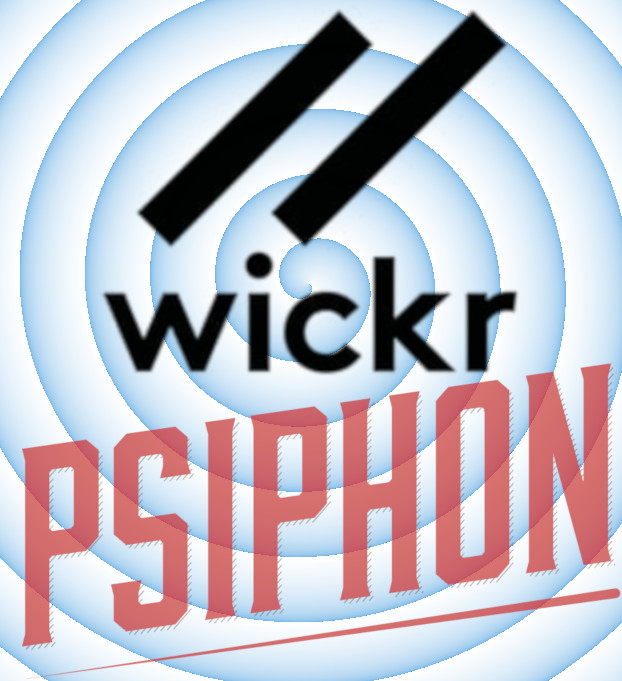