Max Barry on how science fiction prepares us for the apocalypse 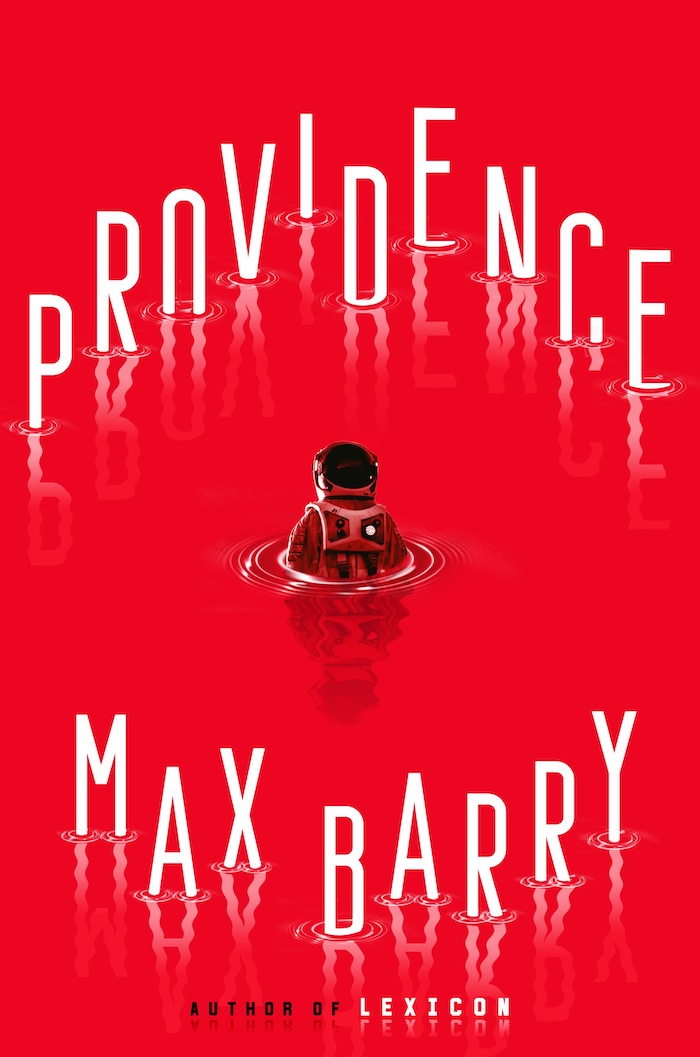 I greatly enjoyed Max Barry's 2013 novel Lexicon (Cory loved it, too -- here's his review). Barry has a new novel that came out today from Putnam, called Providence, which I started reading. It's a space thriller about a four person crew on an AI controlled spaceship programmed to seek and destroy "salamanders" - creatures that kill by spitting mini-black holes. It's terrific so far (I'm 70% finished).

I'm happy that Max wrote this op-ed for Boing Boing, titled "How Science Fiction Prepares Us For the Apocalypse." -- Mark

My favorite theory on why we dream is that we’re practicing for emergencies. Asleep, unguarded, our minds conjure threats and dilemmas so that once we wake, we’ve learned something. Maybe not very much—maybe only what not to do, because it rarely goes well. But we learn more from our failures than our successes, and this is what our minds serve up, night after night: hypothetical dangers and defeats. Whether we’re fleeing a tiger or struggling to persuade a partner who won’t listen, we fail, but we also practice.

I suspect that’s also why we read fiction. We don’t seek escapism—or, at least, not only that. We read to inform our own future behavior. No matter how fanciful the novel, in the back of our minds, something very practical is taking notes.

Popular fiction regularly mirrors the times in which it’s published. Two hundred years ago, society readers were thrilled by dangerous flirtations in Jane Austen novels; a century ago, people living in newly urbanized cities devoured mysteries and detective stories; and the 1930s gave rise to the Golden Age of science fiction, with stories that asked where technology might take us. Read the rest

You can use ANY image for your Zoom background 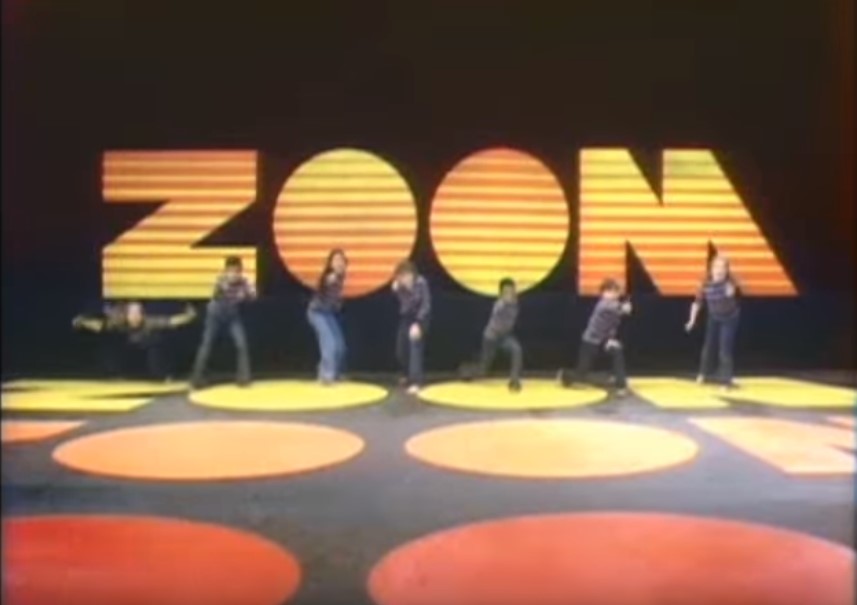 Don't be boring! If you still have to go to work meetings via Zoom's video calls, switch up the background to something interesting. Using the "virtual background" feature (once you're logged into the meeting), you can insert ANY image you want behind you. Share your flair with the people you work with!

May I suggest a few to get started?

One of the many Scooby Doo backdrops:

Pee-wee suggests taking that meeting in his Playhouse:

-- the bridge of the Star Trek Enterprise 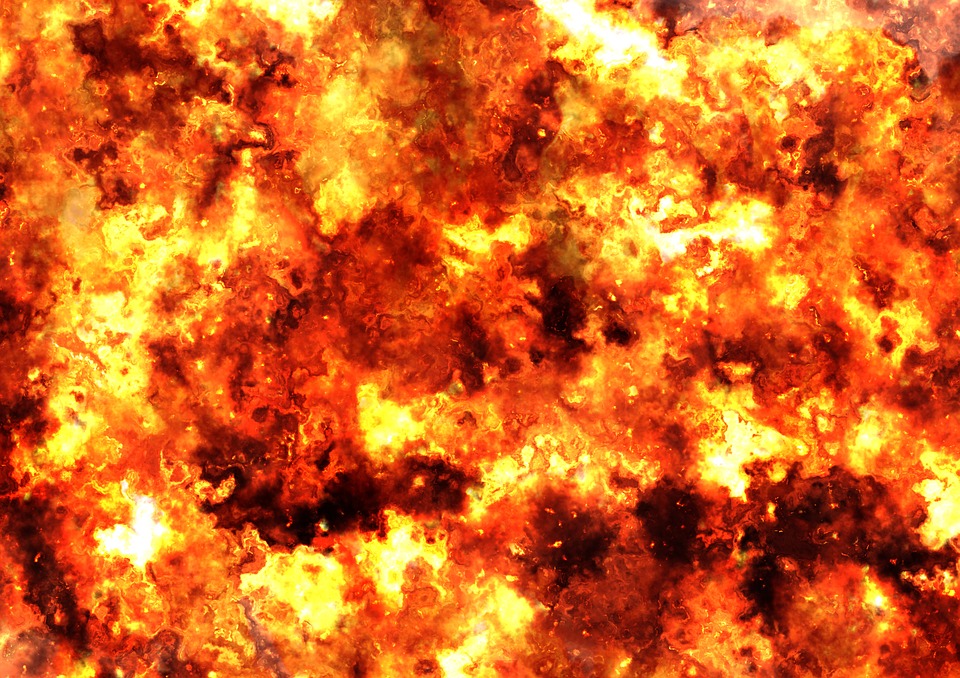 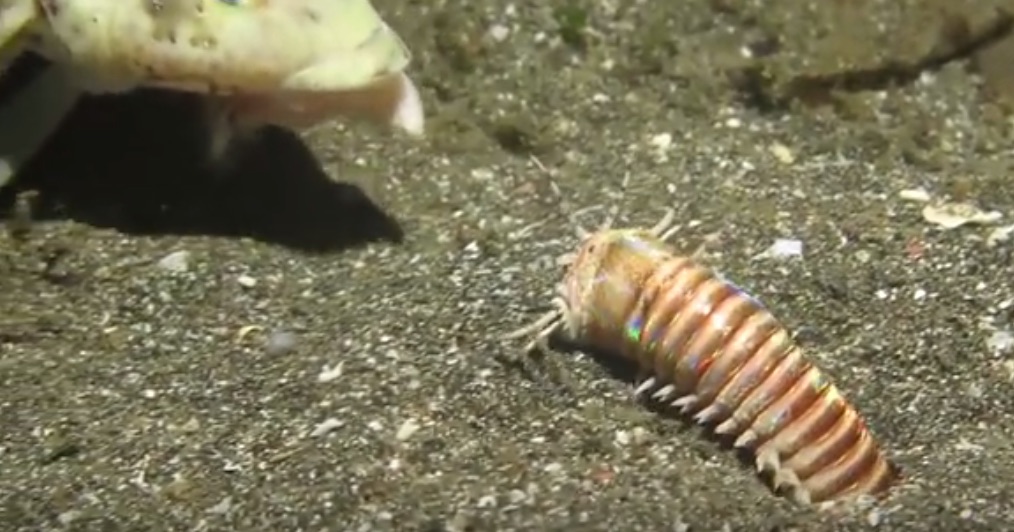 In this video, a dead fish is used to tease a Bobbit worm (Eunice aphroditois) into revealing its vicious skill as an ambush predator. Fortunately, it's all happening underwater, far away from me. Read the rest

Ever since the Ukrainian "Maidan" revolution, the country has been subjected to waves of punishing cyberwar attacks, targeting its power grids, finance ministry, TV networks, election officials, and other critical systems. Read the rest

How to bake spice-filled sandworm bread 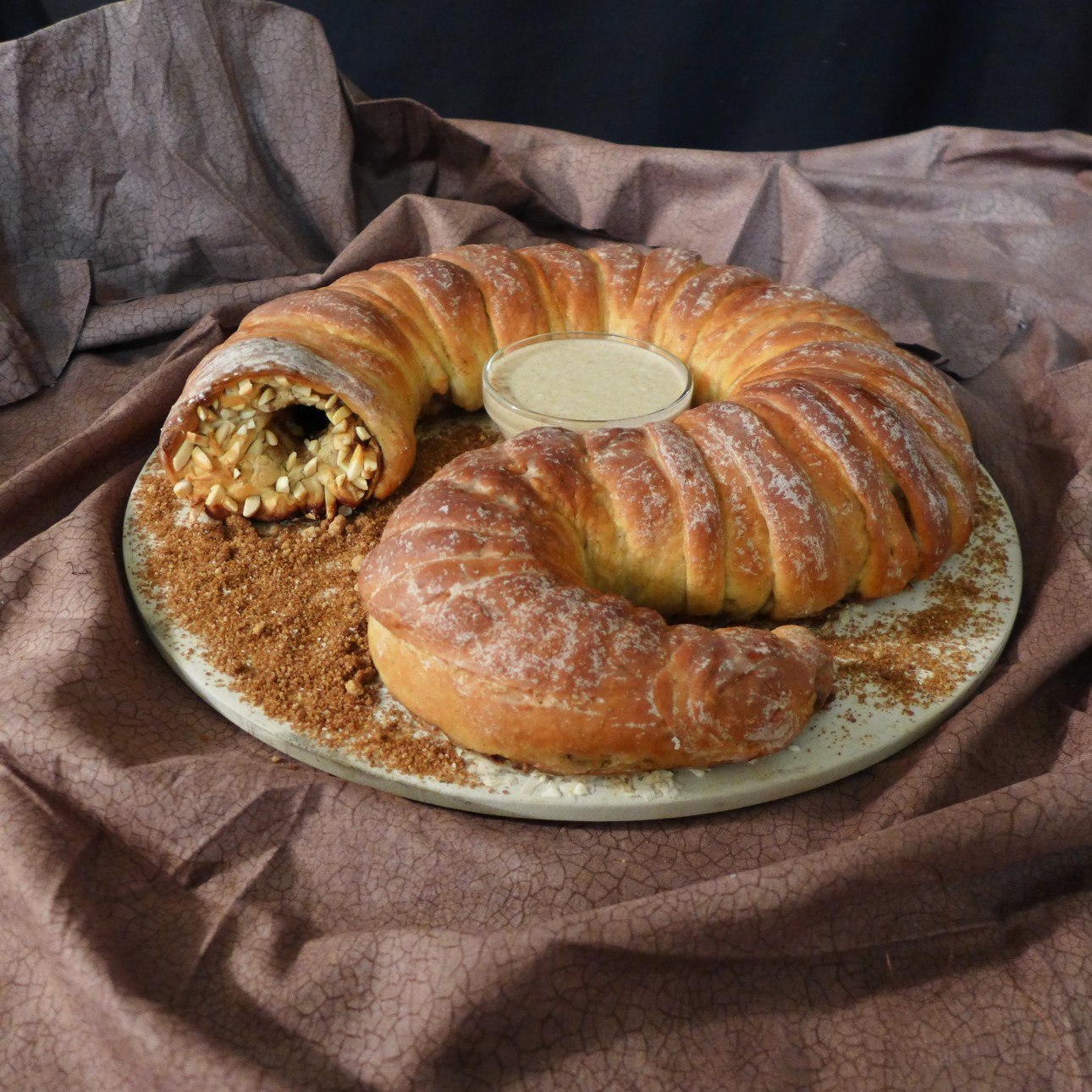 After some trial and error, Chris-Rachael Oseland has perfected a recipe for spice-filled sandworm bread, just in time for Kitchen Overlord's Dune Week. Read the rest

Paul held himself apart from the humor, his attention focused on the projection and the question that filled his mind: "Thufir, are there sandworms big enough to swallow that whole?"

Silence settled on the table. The Duke cursed under his breath, then thought: No—they have to face the realities here.

"There’re worms in the deep desert could take this entire factory in one gulp," Thufir said.

What the hell is this monster found in Vietnam? [Rocket News - Video Link] Read the rest

Omni Reboot offers a gallery of sandworms, fremen and the deserts of Arrakis as painted by John Schoenher, who was described by author Frank Herbert as “the only artist who has ever visited Dune.” [Omni Reboot] Read the rest

How to make Superman "S" bread

Geek cook Chris-Rachael Oseland of kitchenoverlord.com has come up with another awesome nerd-themed recipe: bread that displays the Superman "S" symbol, just like Clark Kent would eat for his hero sandwich. The end result looks super fun and cute, but the process of making the multi-layered, colored bread is really interesting, too. I can imagine making other special-occasion breads in the same way.

On Chris-Rachael Oseland's kitchenoverlord.com food blog, there are some wonderful geeky recipes. Two of the more recent posts are breads with science fiction themes, and both sound delicious/disgusting: A cinnamon-vanilla Sandworm bread, from a carb-y parallel version of Frank Herbert's Dune universe, and Alien Xenomorph Pretzel Bread Eggs.

It's not just the finished product that's nerdy, but the very recipe steps. Read the rest