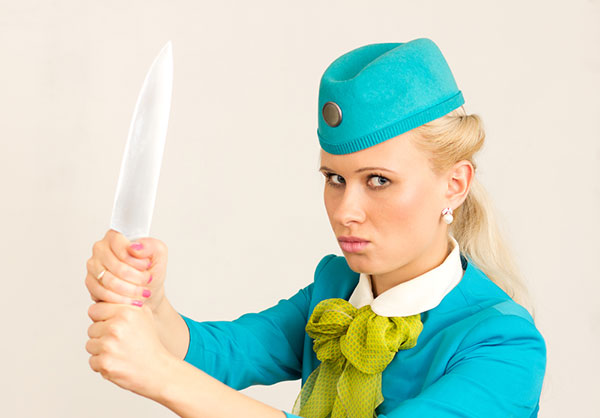 A Delta flight that departed from Los Angeles and was bound for Minneapolis had to make an emergency landing in Salt Lake City after a fight broke out between two flight attendants.

On Jan 28th 2016 The Aviation Herald learned that two flight attendants disagreeing over work issues engaged in a fist fight, a third lady trying to calm the other two down was hit by the flying fists, the purser informed the flight deck and the captain decided to divert.

Delta apologized for the incident by issuing a statement that read in part, "some of our team members did not display their best behavior. We expect our flight crew to be nothing but courteous and professional at all times and what you experienced was far from that. I am sorry we didn’t deliver on our brand promise for you today."