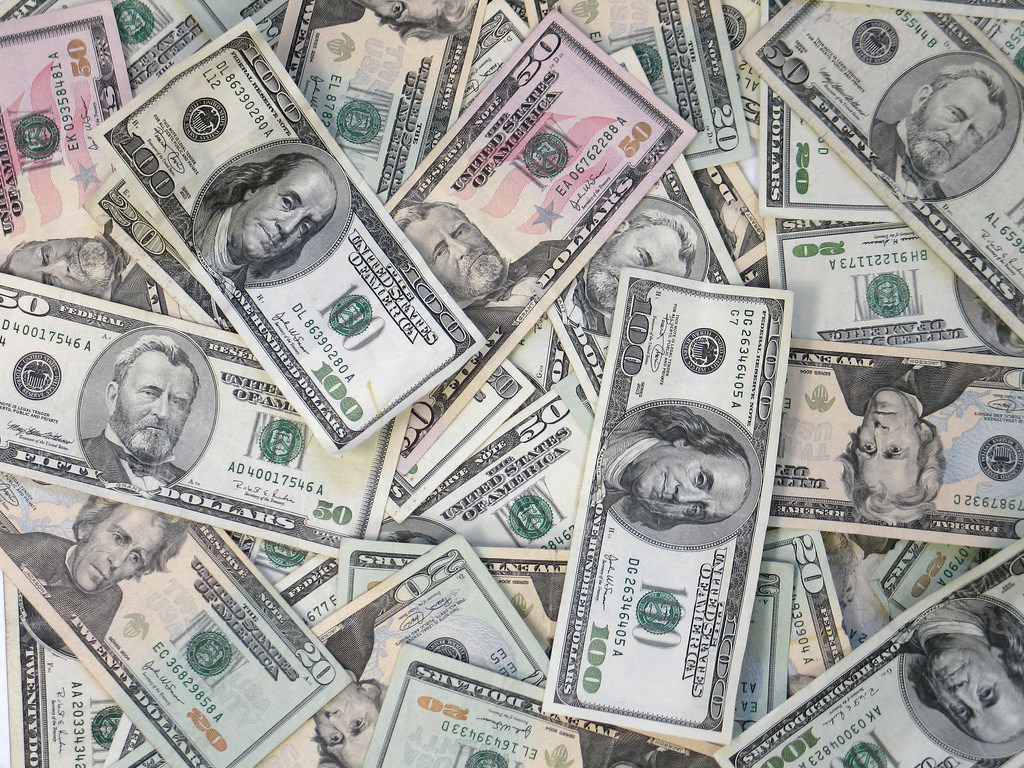 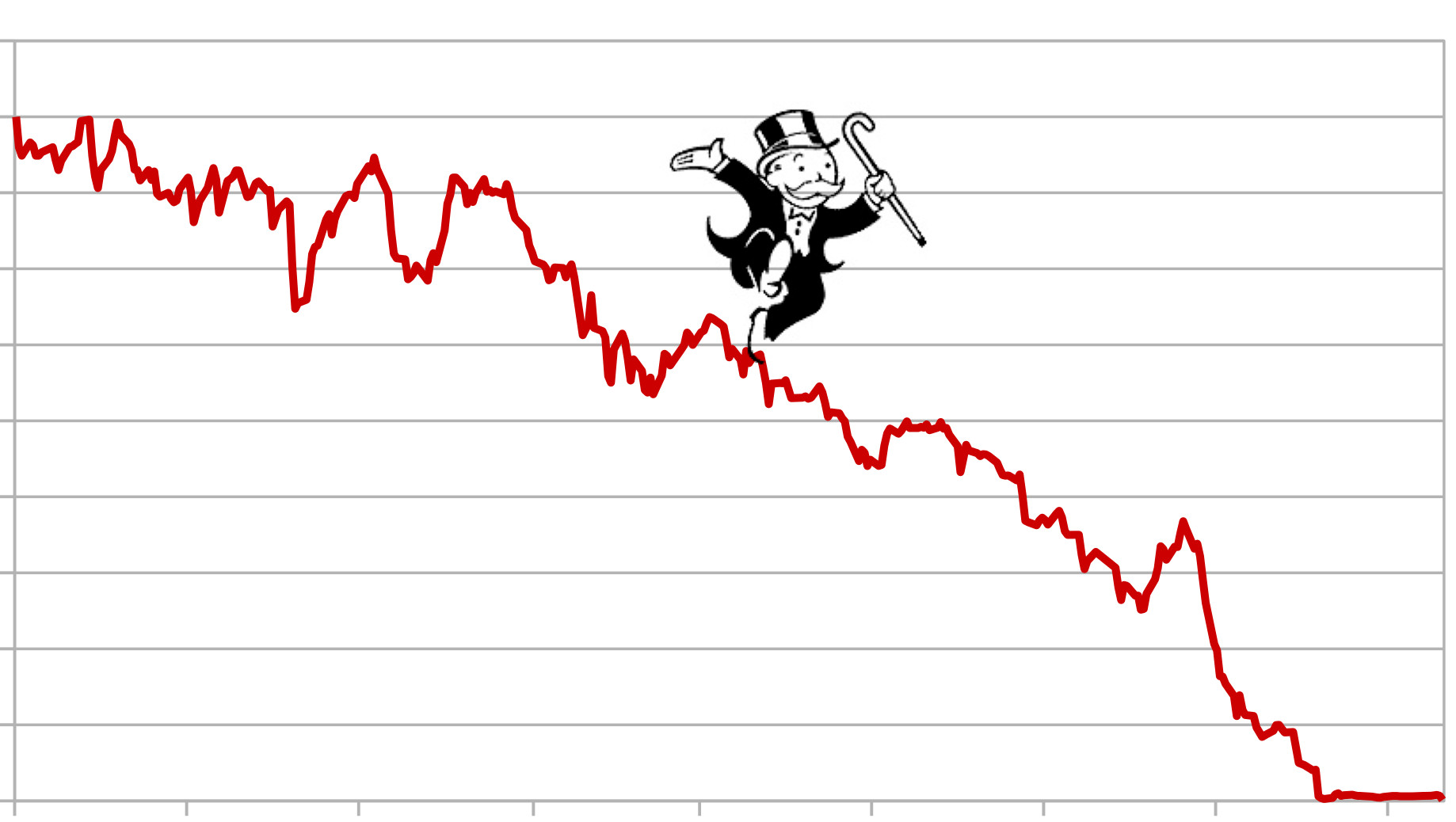 Lax enforcement from the SEC has allowed the biggest companies in America -- 90 percent of the companies in the S&P 500, led by the faltering energy sector -- to ignore the "Generally Accepted Accounting Principles" (GAAP) in presenting their financial information to investors, manufacturing nonexistent profits in quarters where they suffer punishing losses. Read the rest

Hollywood wants "$400m a year" from the California taxpayer

Now that California has a budget surplus, the question for the state’s lawmakers is pretty simple: Should they use all the new money to reverse recession-era cuts to social programs. Or, should they spend up to $400 million a year of the new resources on more taxpayer handouts to the film industry? Yesterday, 59 California state legislators called for the latter, sponsoring a bill to increase tax credits to the film and television industry. Call it yet another Hollywood heist, this one engineered with a double-shot of chutzpah.