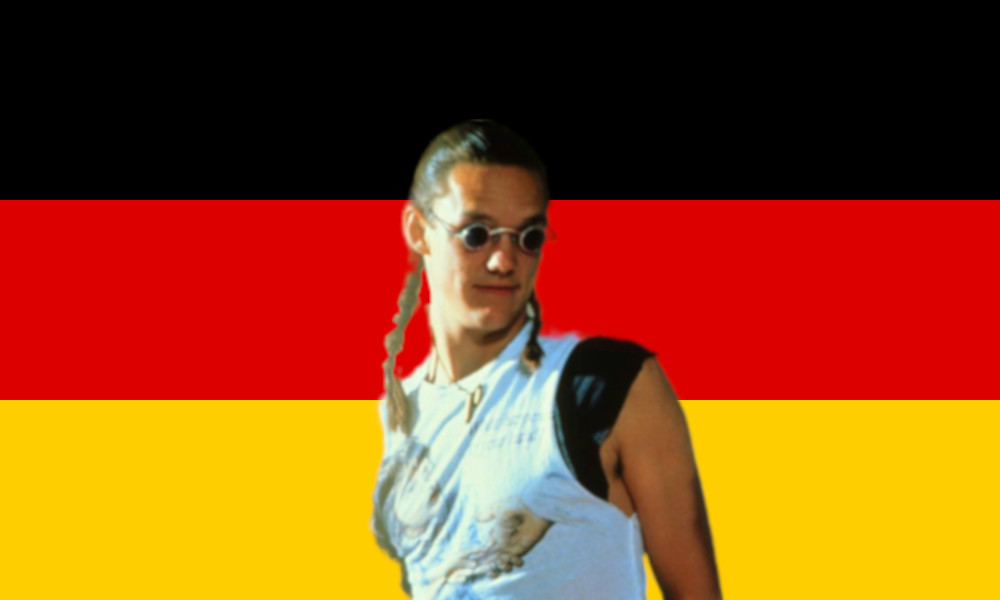 When top German officials had their emails and social media hacked and dumped, people wondered whether the attack was some kind of well-financed act of political extremism, given that the targets were so high-profile (even Chancellor Angela Merkel wasn't spared) and that politicians from the neofascist Alternative for Germany were passed over by the hacker. Read the rest 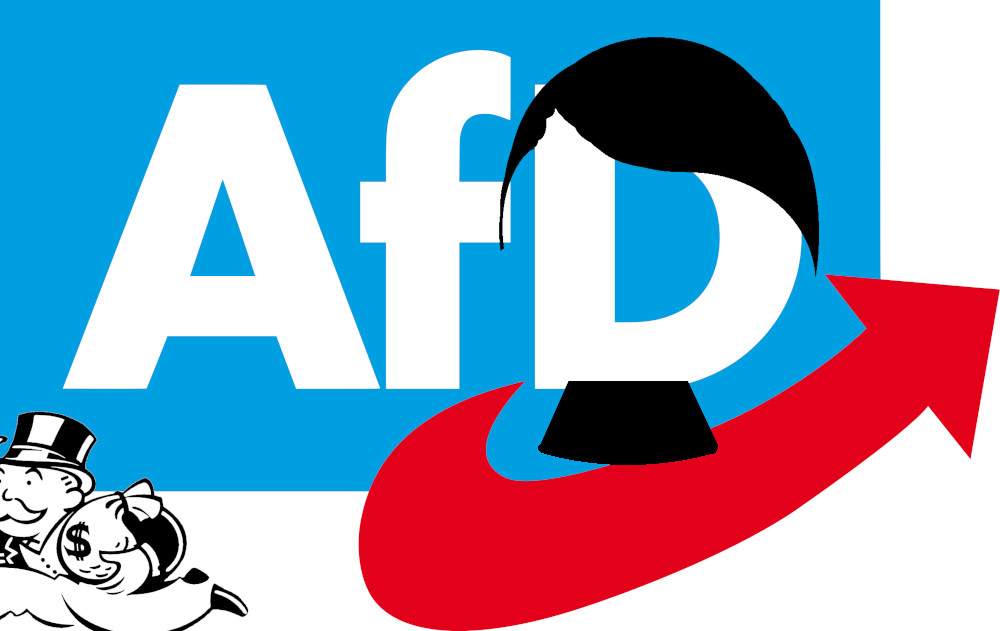 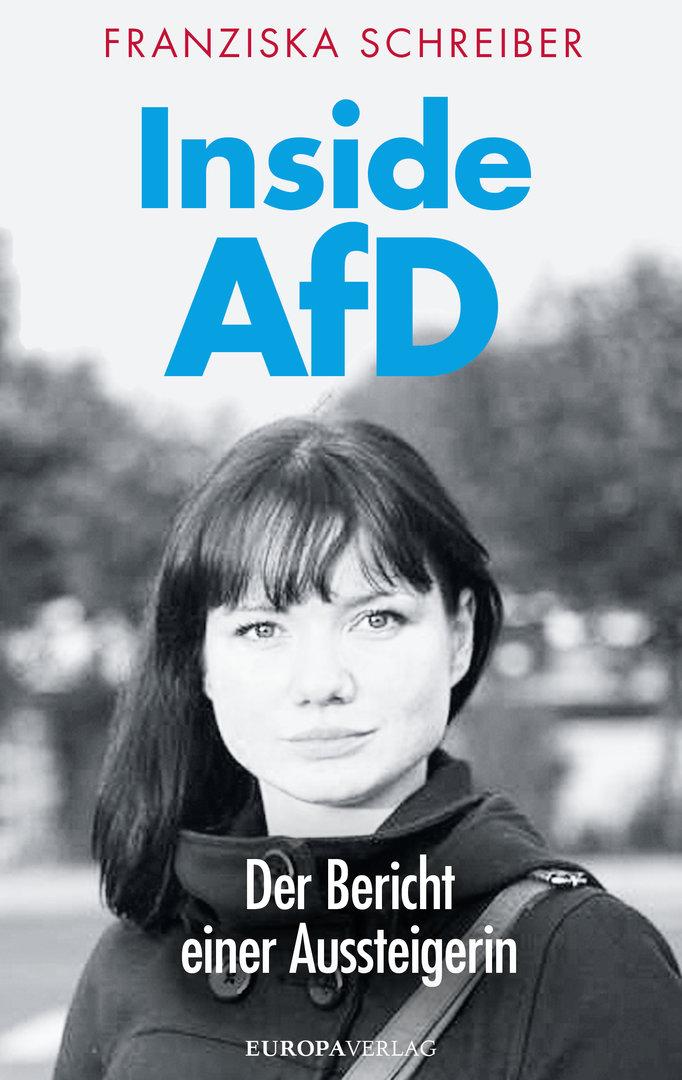