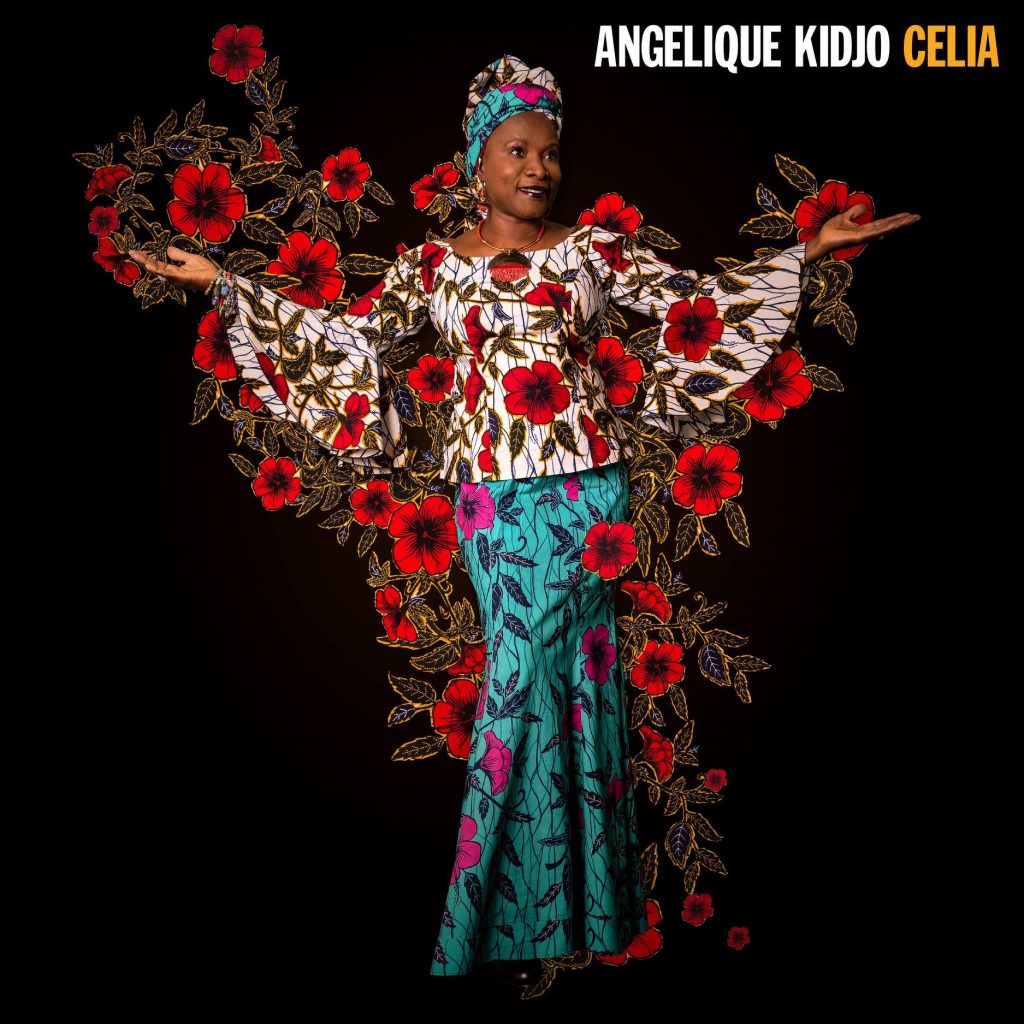 Angélique Kidjo is a three-time Grammy-winning musician and activist from Benin; for more than a week, all I have listened to is her tribute to Talking Heads' 1980 album "Remain in Light," an album so great I bought tickets to see Kidjo perform it live about ten seconds after hearing it. Read the rest 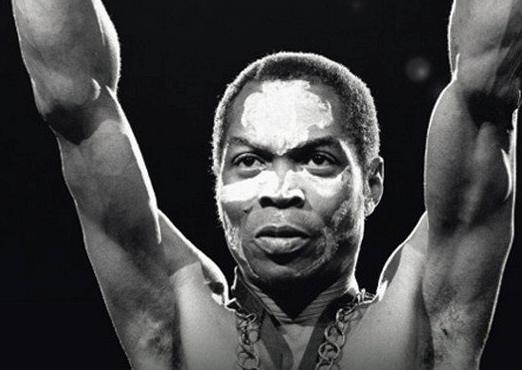 In the 1970s and 1980s, Legendary musician Fela Kuti pioneered the sound of Afrobeat, an entrancing amalgam of West African highlife music, jazz, and American funk. Among his fans, he counts David Byrne, Brian Eno, and Thom Yorke. Fela was also a lifelong social activist and organizer who served time, a "prisoner of conscience" according to Amnesty International. One biographer famously described Fela as a "superstar, singer, musician, Panafricanist, polygamist, mystic, legend."

Above, Jean Jacques Flori and Stephen Tchal-Gadjieff's excellent concise documentary about Fela, shot in 1982. It's aptly titled "Music is the Weapon." From the film description:

Fela Kuti is to African music what Bob Marley is to reggae: its prophet. All contemporary forms of black music, from funk to electronic, owe something to the irresistible groove of the Afrobeat sound that he created. He recorded more than 60 albums and spent a lifetime fighting against political corruption in his homeland of Nigeria, where the people affectionately called him their "Black President."

Shot in Lagos at the peak of his career in 1982, this documentary contains interviews with Fela detailing his thoughts on politics, Pan-Africanism, music and religion, alongside unpublished versions of songs like ITT, Army Arrangement and Power Show.

And here's one of my favorite Fela tracks, "Fear Not for Man":