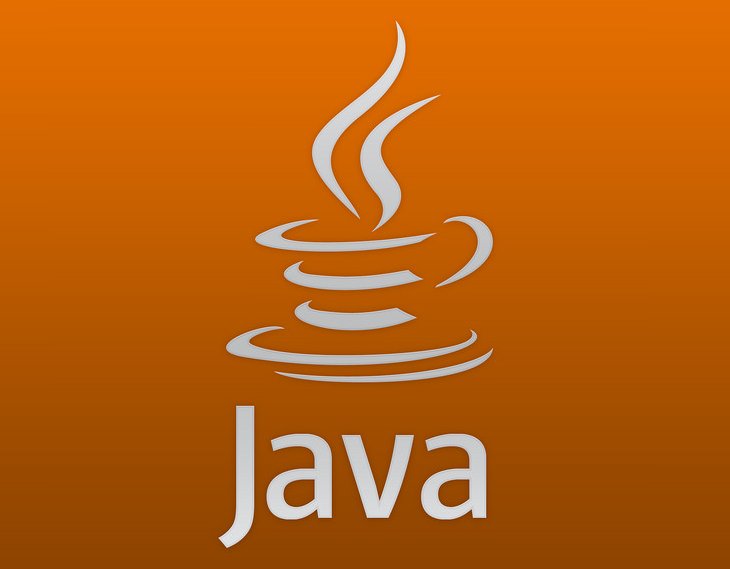 When Oracle bought Sun Microsystems, they acquired Java, Sun's popular programming language, pitched from its inception as an open standard for the networked computer. Read the rest