The Distributed Denial of Secrets Twitter account has published links to terabytes of data identified as raw data from the Cayman National Bank and Trust; Phineas Fisher (previously), the public-interest hacker(s) behind the Hacking Team breach, is credited with the leak. 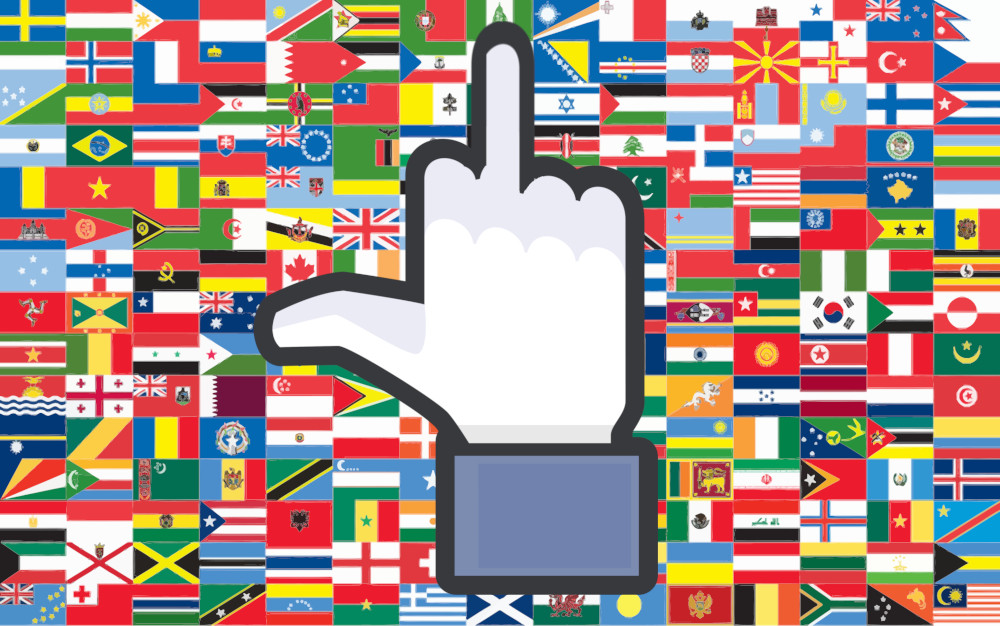 Mark Zuckerberg has told the governments of the United Kingdom, Canada, Argentina, Australia and Ireland that he is "not available" for a planned hearing on political disinformation and Facebook. 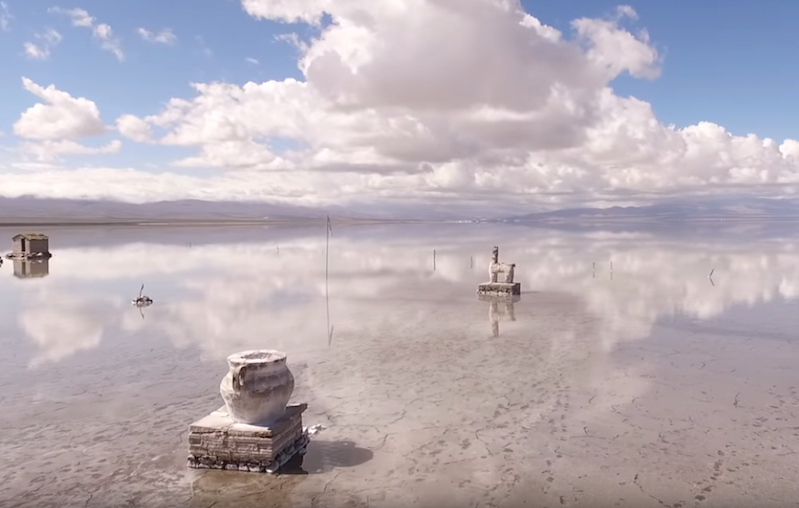 Like most salt flats, Salinas Grande in Argentina has a short but glorious window where the skies open and deluge the desert with a thin layer of water. El Tribuno de Jujuy captured this lovely drone footage of the phenomenon.

A new report from the Institute For the Future on "state-sponsored trolling" documents the rise and rise of government-backed troll armies who terrorize journalists and opposition figures with seemingly endless waves of individuals who bombard their targets with vile vitriol, from racial slurs to rape threats.

In the USA, there are tens of thousands of teachers in open rebellion, in Oklahoma, West Virginia, Arizona, Kentucky, and things are heating up in Pennsylvania, Illinois, Iowa and Colorado. 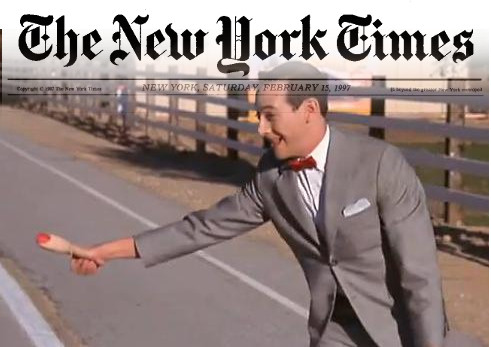 After the Argentine economic collapse in 2001, Juan Villarino realized that he was probably going to be poor for the rest of his life; he tried moving to Belfast and working low-waged jobs, but couldn't get ahead there either, so he decided to become a lifelong, professional hitchhiker, and got very, very good at it.

Equifax's world-beating breach of 143 million Americans' sensitive personal and financial information was the result of the company's failure to patch a two-month-old bug in Apache Struts, despite multiple reports of the bug being exploited in the wild. 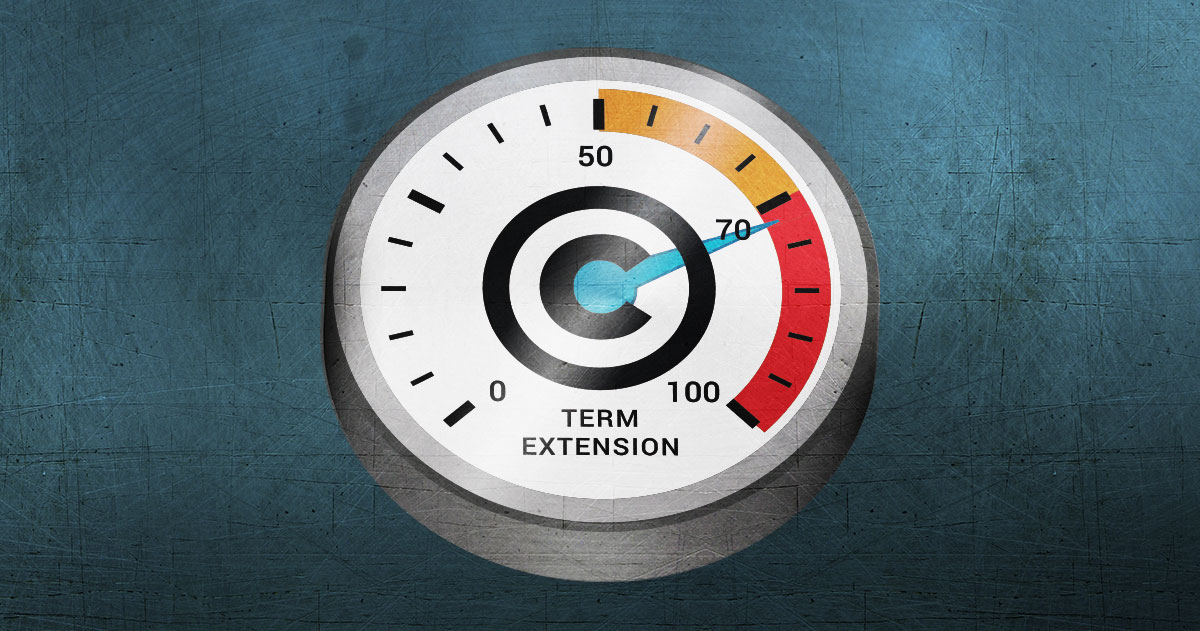 It'll go from 20 years from publication to 70 years after the photographer's death, and it's retroactive, meaning that millions of presently public domain photos reproduced online and in books will suddenly become copyright violations with gigantic penalties for all concerned.

Duchamp — who gleefully modified others' work and called it his own — carved a gorgeous art deco chess set (this one) in 1917, which exists now only in grainy archival photos. 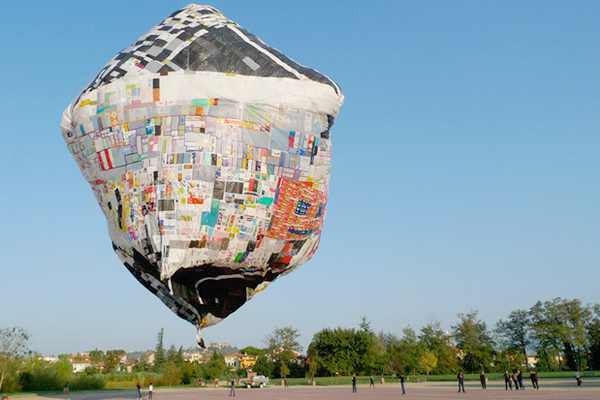 Joaquín Sorianello found the defects in MSA, manufacturer of the Vot.ar e-voting system, and the next he heard about it was when the police came to his house, seized every piece of electronic equipment.

Argentina's crazy copyright laws provide for prison sentences for "intellectual property fraud" — in this case, rewriting a Borges short story in Borgesian fashion and publishing it in a super-limited underground press edition of 300.

They're made by Argentinian artists Marianela Perelli and Pool Paolini, who've made 33 dolls representing figures from Islam, Judaism, Christianity and Hinduism that they're exhibiting next month in a Buenos Aires gallery show called "Barbie, The Plastic Religion."

Just look at it. (Thanks, Marissa!)

argentina / bananas / Food / just look at it / not food

Human Furriery is an art project/fashion line by Argentinian artist Nicola Peleteria, comprising clothes sporting 3D silicone nipples, whose "fur" trim was made of human hair. Also in the set was a pair of men's shoes sporting puckered anuses.

Painter snorts watercolor and sprays it out his tear-ducts

Leandro Granato is an Argentine painter whose talented sinuses allow him to snort liquid into his nose and squirt it out of his tear-ducts. He works by inhaling watercolor paint and spraying it on canvas.