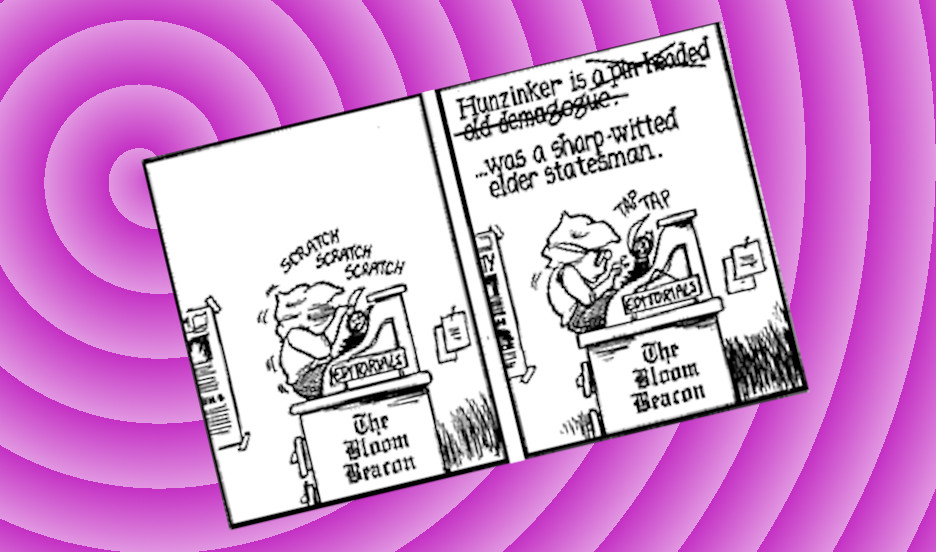 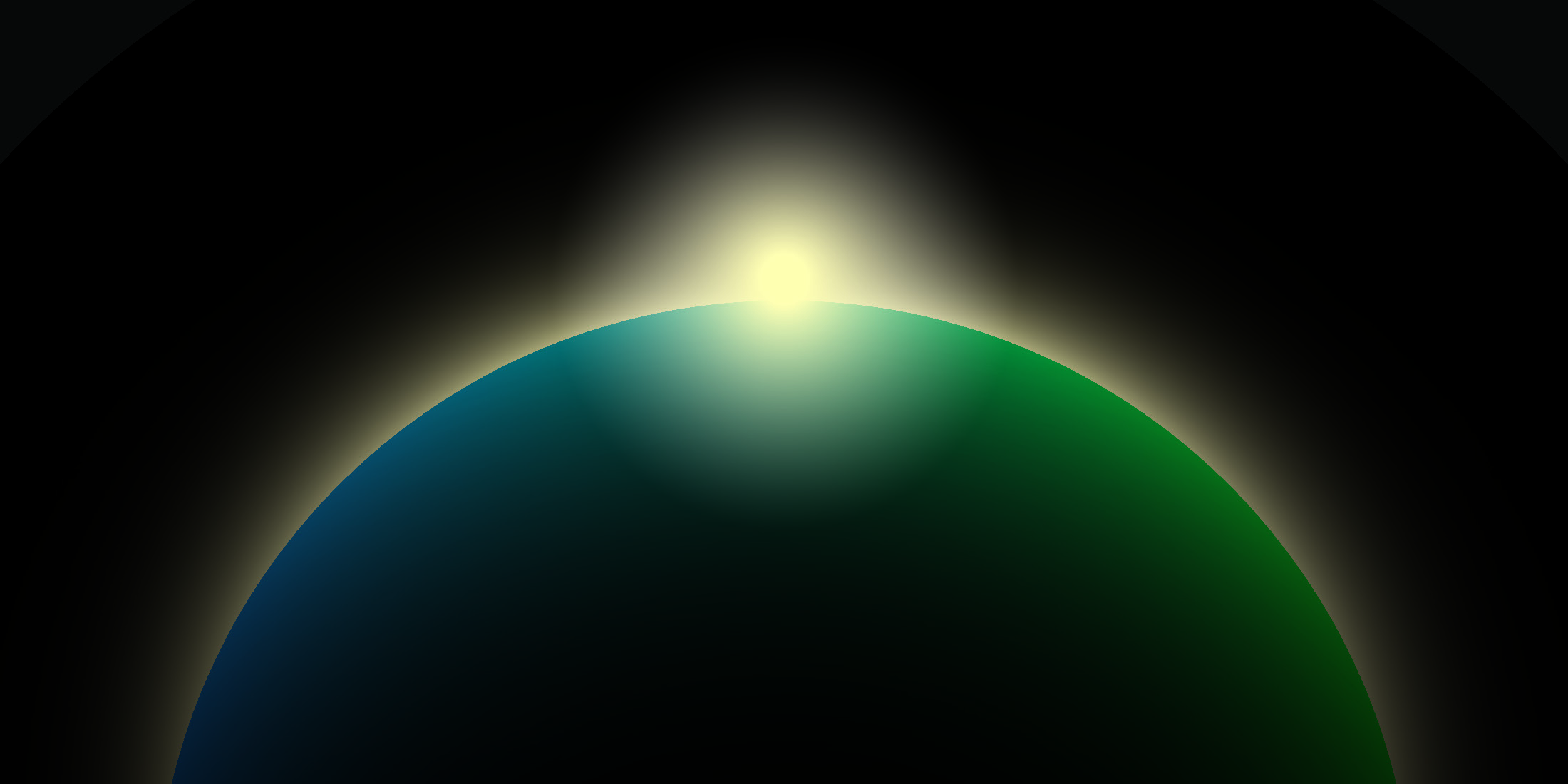 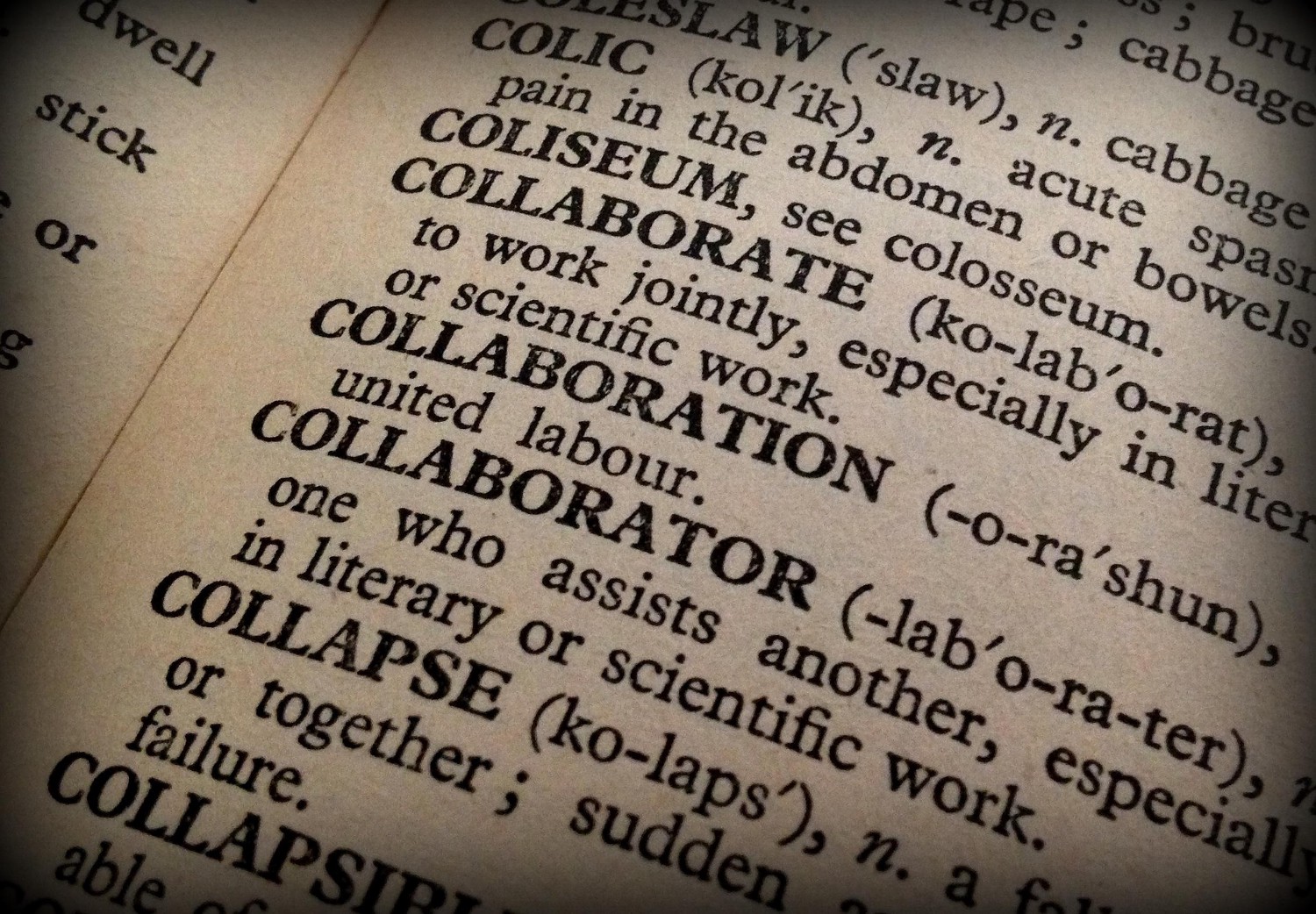 Arizona State University, Nanowrimo, and the Chabot Science Center are commemorating the 200th anniversary of Mary Shelley's Frankenstein with a series of events, including a short-story contest judged by Elizabeth Bear. Read the rest

A reader writes, "ASU Police beat the crap out of a black professor for walking in the street around construction, throwing her against a police car so hard that they damaged the car. Then they charge her with felony assault." Read the rest