Dan from the Journal of Ride Theory sez, "This is great. Conducting an interview while this cartoonishly expressive, hyperrealistic Lincoln silently pulls cray-cray Jim Carrey faces is simultaneously one of the coolest, unintentionally funniest and creepiest things ever. Also, all his movements have that weird swoop-to-new-pose weirdness of bad CGI. Swoop-hold, swoop-hold, swoop-hold."

Here's what a Disney Pirates ride looks like, without the sex-slave auction 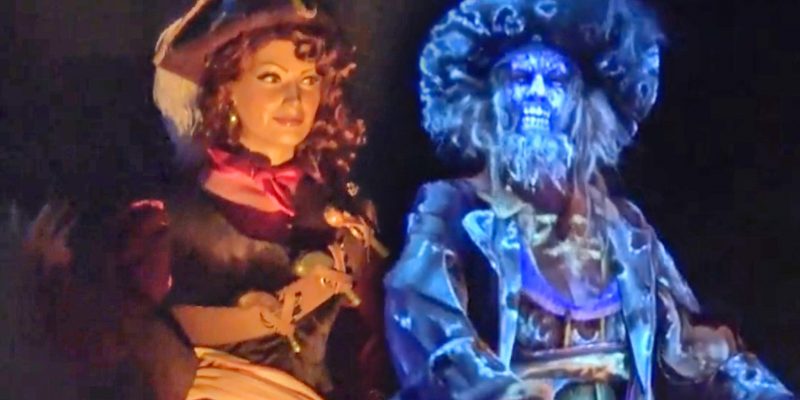 Ricky from Inside the Magic writes, "The updated redhead/'wench' auction scene in Disney's Pirates of the Caribbean ride has debuted (along with a killer new Captain Barbossa animatronic). The infamous redhead character now has a gun and is no longer being lusted after, instead helping to run an auction for treasure. The controversial changes have […]

What's inside a Tiki Bird? 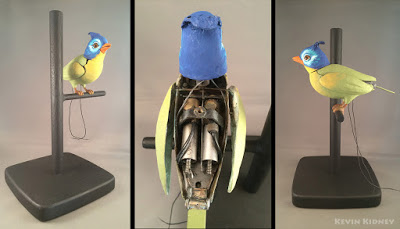 Kevin Kidney owns a couple of audio-animatronic birds from the Enchanted Tiki Room, the first Disney showcase for robotic animals, still running and glorious today — he's decided to make them good as new, and is documenting his process.