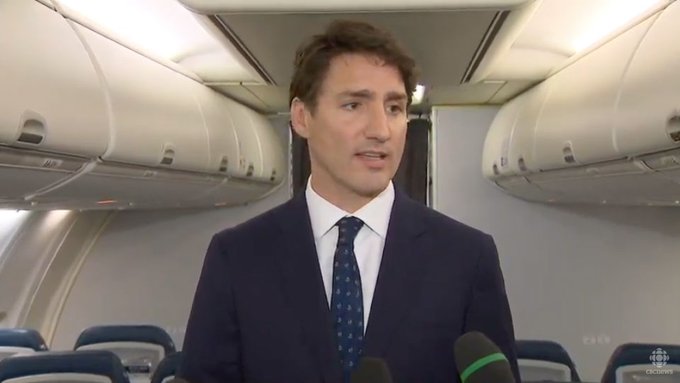 Disney thought it would be a great idea to sell a brown, tattooed, full-body Polynesian skin suit 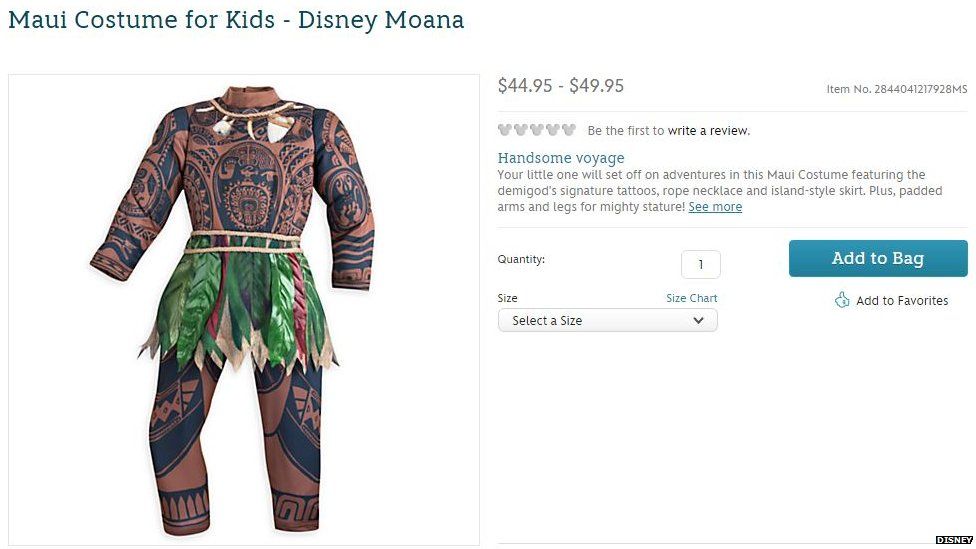 For just $44.95, you too could have worn the beautiful brown tattooed skin of a Polynesian demigod. Too late! Disney's snapped out of it, nudged by a complaint or two.

Disney said it regretted any offence. "The team behind Moana has taken great care to respect the cultures of the Pacific Islands that inspired the film, and we regret that the Maui costume has offended some," it said in a statement.

tl;dr: We were sure they'd love it!

A sad reminder that Disney's marketing machine is the bad place its good ideas go to die.

The film, due for release in November, tells the story of Moana, a young girl who teams up with the demi-god Maui to make an ocean voyage and save her people.

The character of Moana has been widely welcomed because she is feisty, independent and with a more realistic body shape than most Disney female leads.

She also has no love interest in the story, which was written by New Zealand Maori film-maker Taika Waititi.

What's fascinating about all this is how much effort is put into making something better, only for it to be unraveled by clueless assumptions and mistakes.

The stereotypically obese depiction of Maui had already raised hackles, but it seemed most of those concerned by it were willing to wait and see.

Selling ethnic skinsuits to children, though, suggests an astronomical stupidity quotient among those selling this flick. Where will it manifest next? My bet: in the form of a contemptuous, sighing remark from someone at Disney who obviously just doesn't give a damn about the movie as anything other than a Franchise Inception Unit. Read the rest

Comedian and former attorney Dean Obeidallah, co-director of the previously-Boinged documentary project, "The Muslims Are Coming!," is not a fan of Sacha Baron Cohen's new movie, "The Dictator." Regarding Cohen as "Gen. Shabazz Aladeen," the leader of a fictitious Arab country, Obeidallah writes: "Cohen, who is not of Arab heritage, plays this Arab character while sporting a long fake beard and speaking in a strong Arabic accent, which would be fine, except the character is showcasing the worst stereotypes of Arabs." (CNN.com) Read the rest