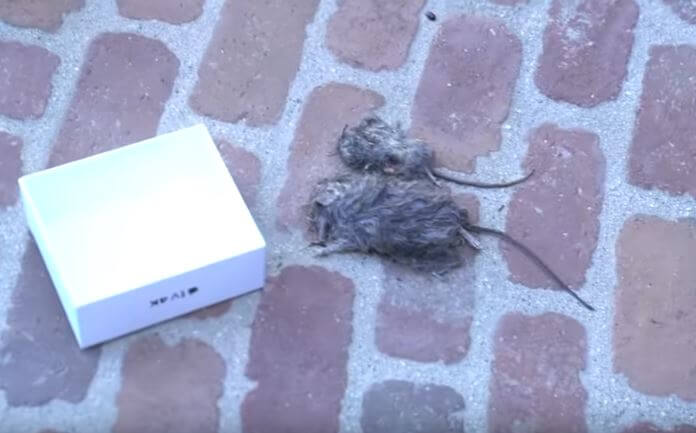 YouTube is fixated on Brand Suitability as the problem, but that's how you expect YouTube to fail at PR, apologizing to advertisers in the place it's supposed to be apologizing to viewers. The bigger problem is how it's trying to serve Brands in the first place, by financing a dystopian cargo cult of adolescent fameballs in the hope of incubating true talent. The social milieux they've created is a breeding ground for shark-eyed nasties and bug-eyed nazis, and their job depends on not understanding it. Read the rest 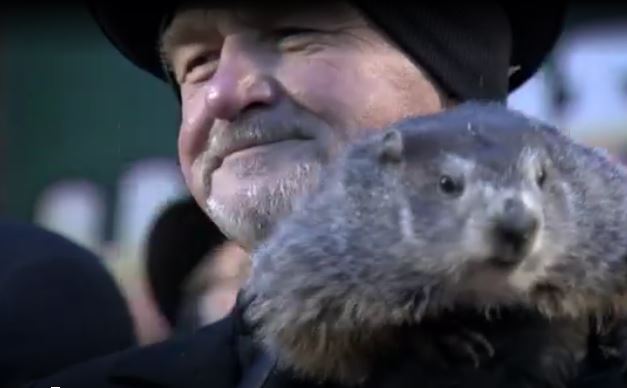 Punxsutawney Phil has had his say before the thousands gathered at Gobblers Knob: "Hear ye, hear ye... six more weeks of winter to go." Read the rest