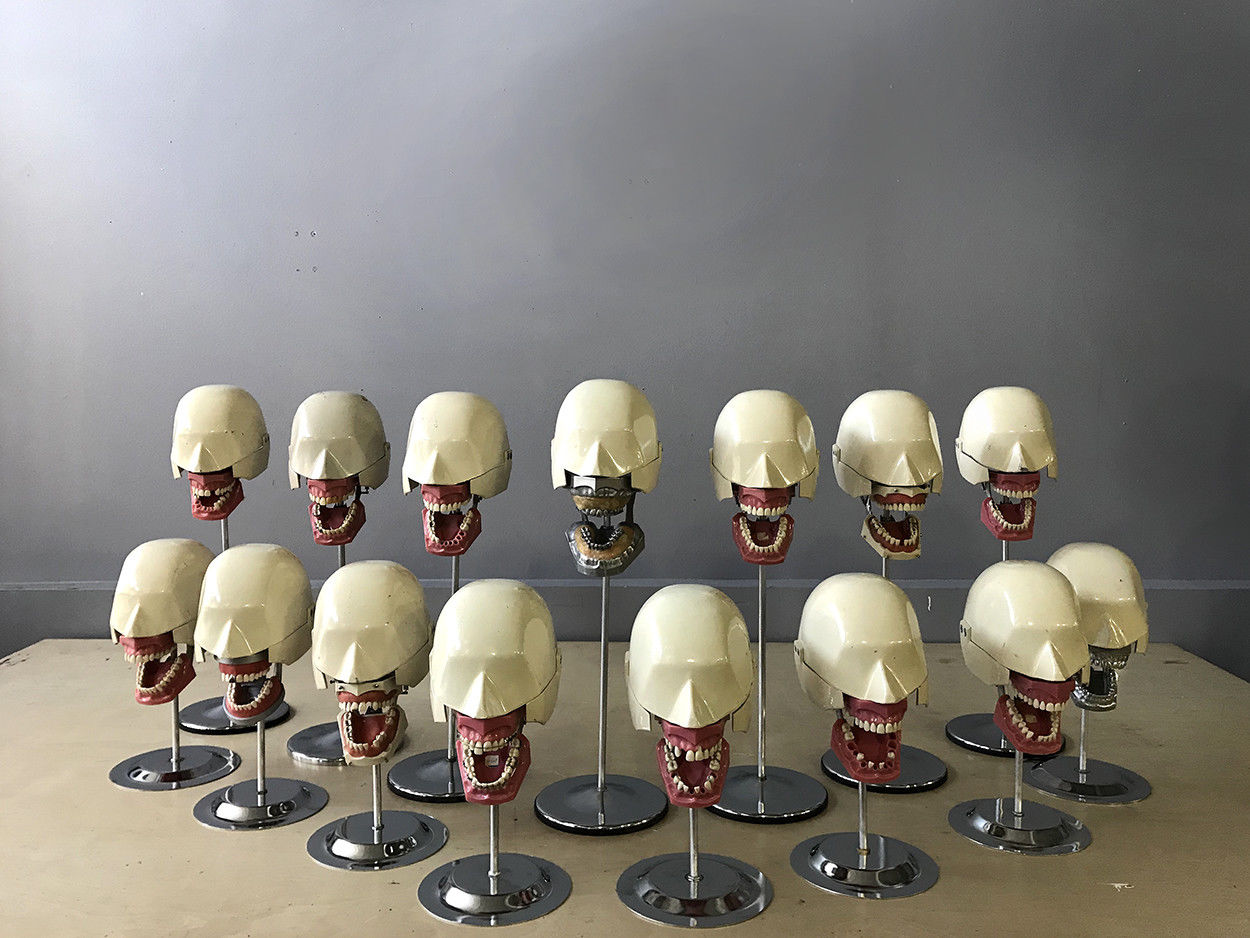 More on the unreleased Coil soundtrack to Hellraiser, and where the Cenobite aesthetic came from 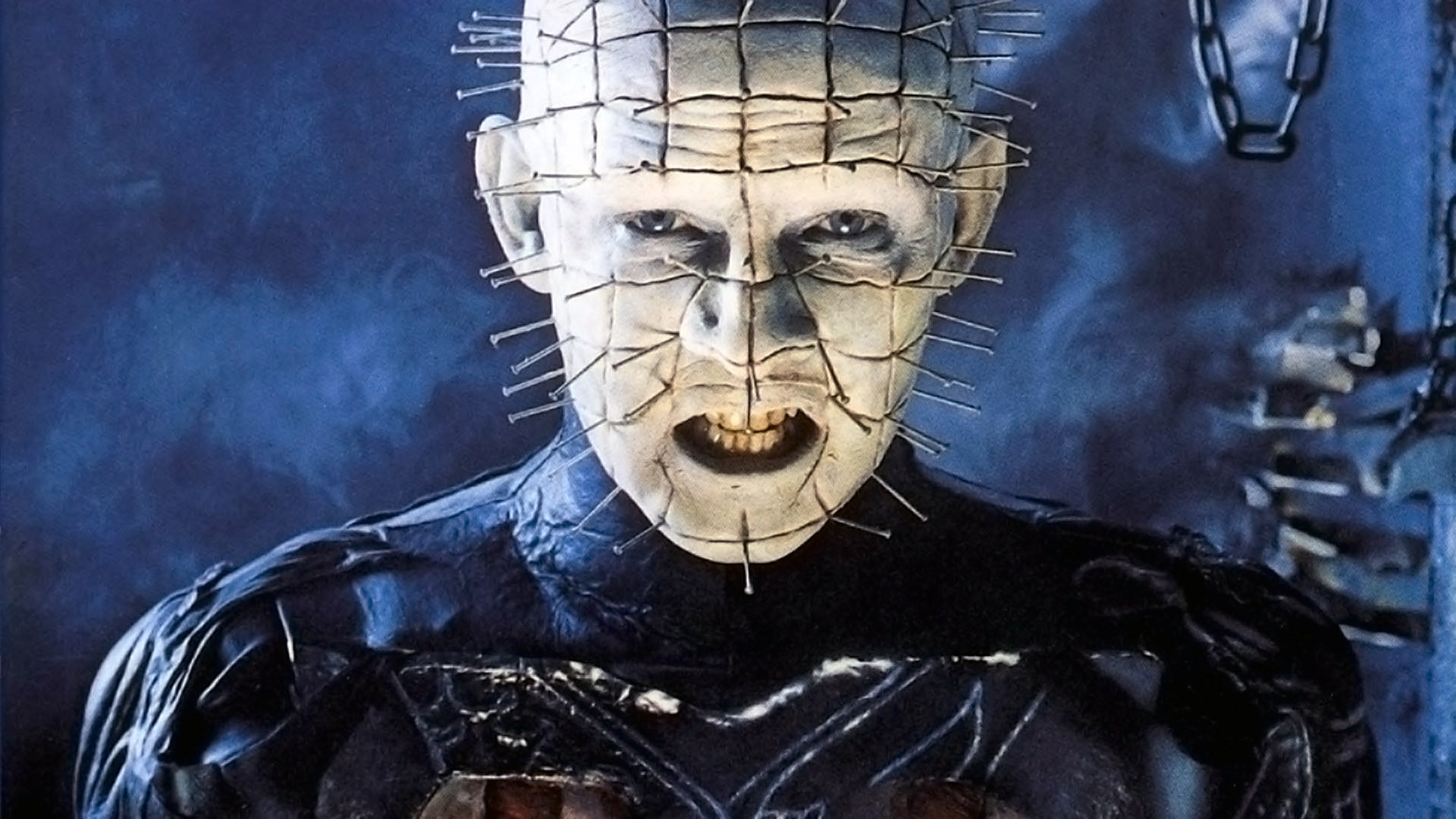 Pesco wrote about Coil's unreleased Hellraiser soudtrack in 2011; The Quietus interviewed Stephen Thrower, who talked of it and other things.

The rumour has it that he was fed some magazines by Sleazy that directly influenced the aesthetic of the Cenobites. Can you confrm or deny that?

Oh absoutely. When he came to Beverly road Sleazy had a collection of magazines called PFIQ, which stood for Piercing Fans International Quarterly. I think the magazine dated from the very early '80s until about '85, and the content was the kind that people became a lot more familiar with in the '90s, but at the time was completely underground. There was no overground, mainstream, fashionable acceptance of that material. It was very extreme sado masochistic piercing and body modification, to quite shocking extremes in some cases.