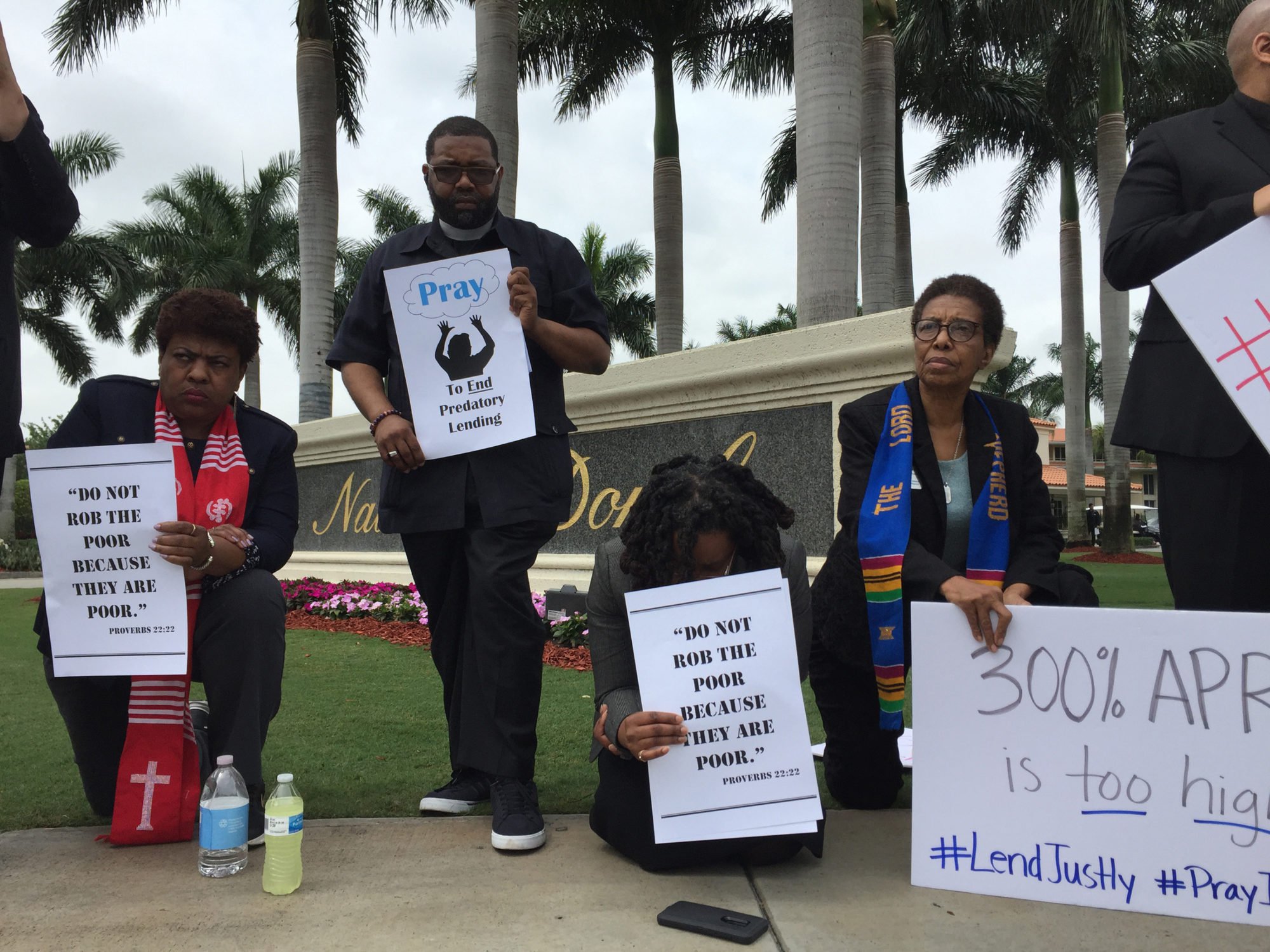 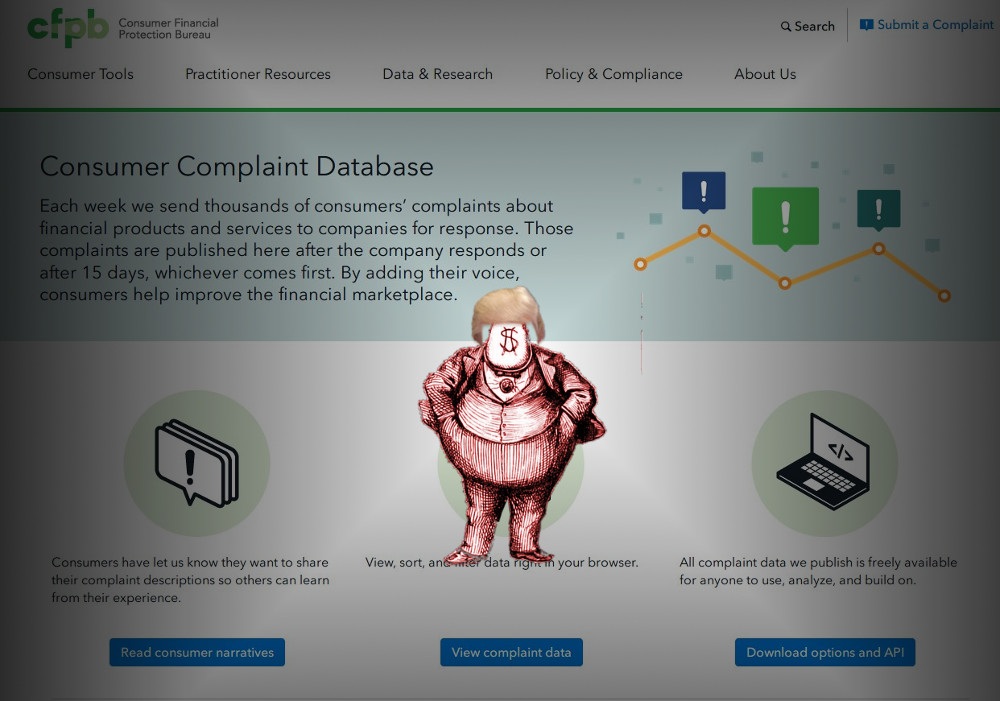 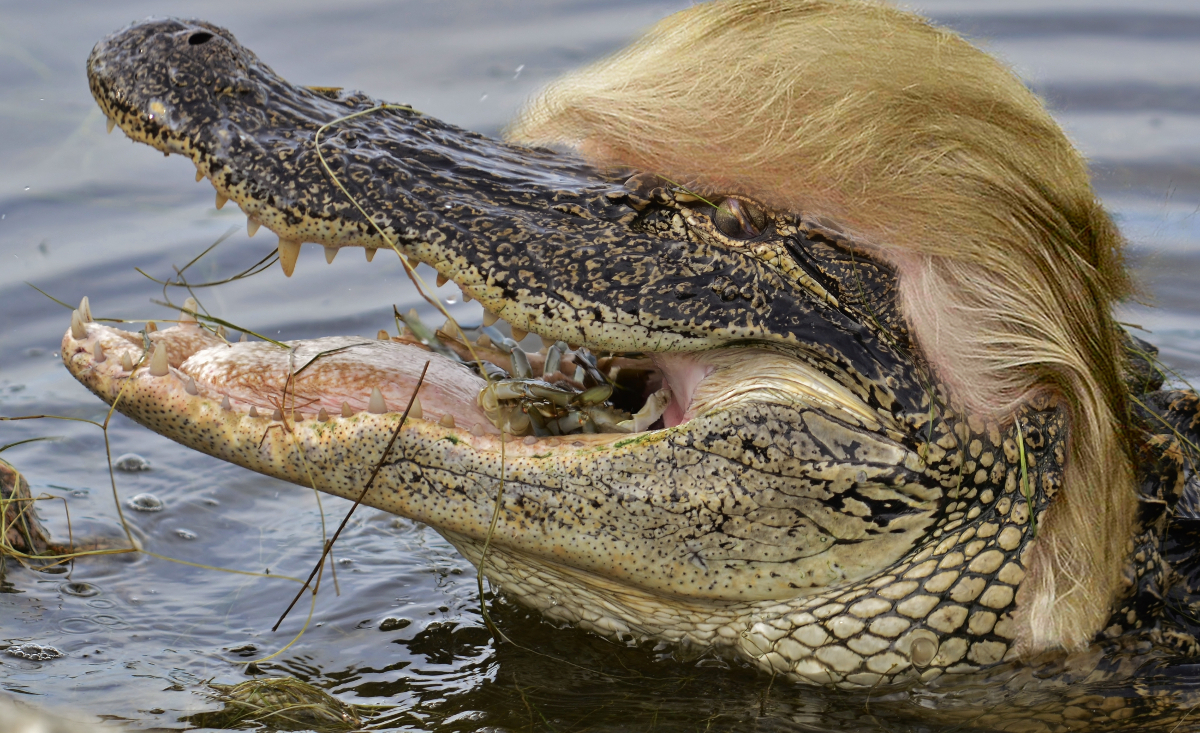 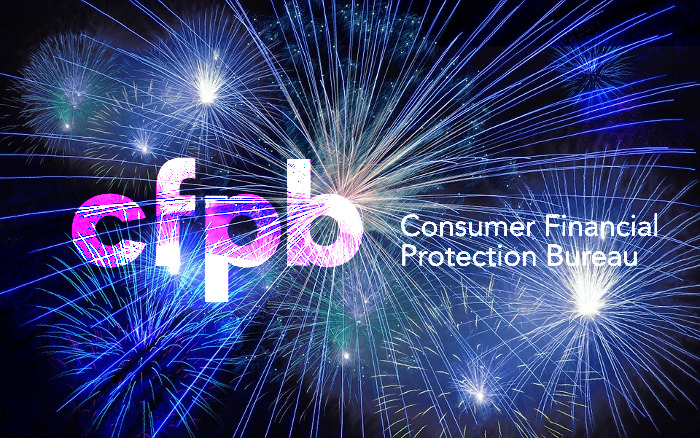 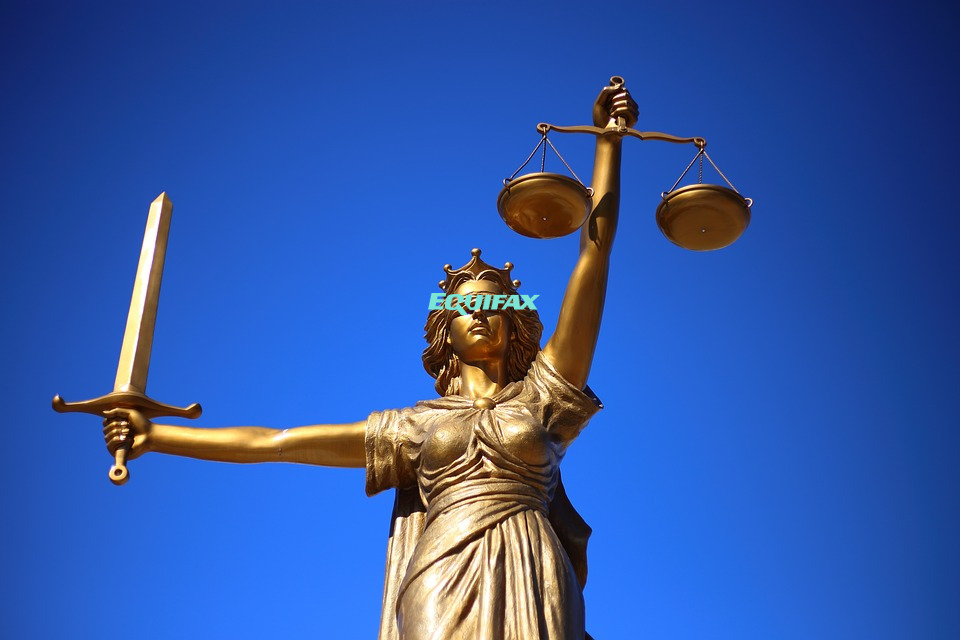 Before Equifax doxed 143 million Americans (but after it had suffered repeated smaller breaches that should have alerted the company to deficiencies in its security), it directed its lobbying body, the Consumer Data Industry Association, to pressure the Consumer Financial Protection Bureau to exempt credit-reporting bureaux from a soon-to-begin rule banning binding arbitration clauses in user agreements. Read the rest