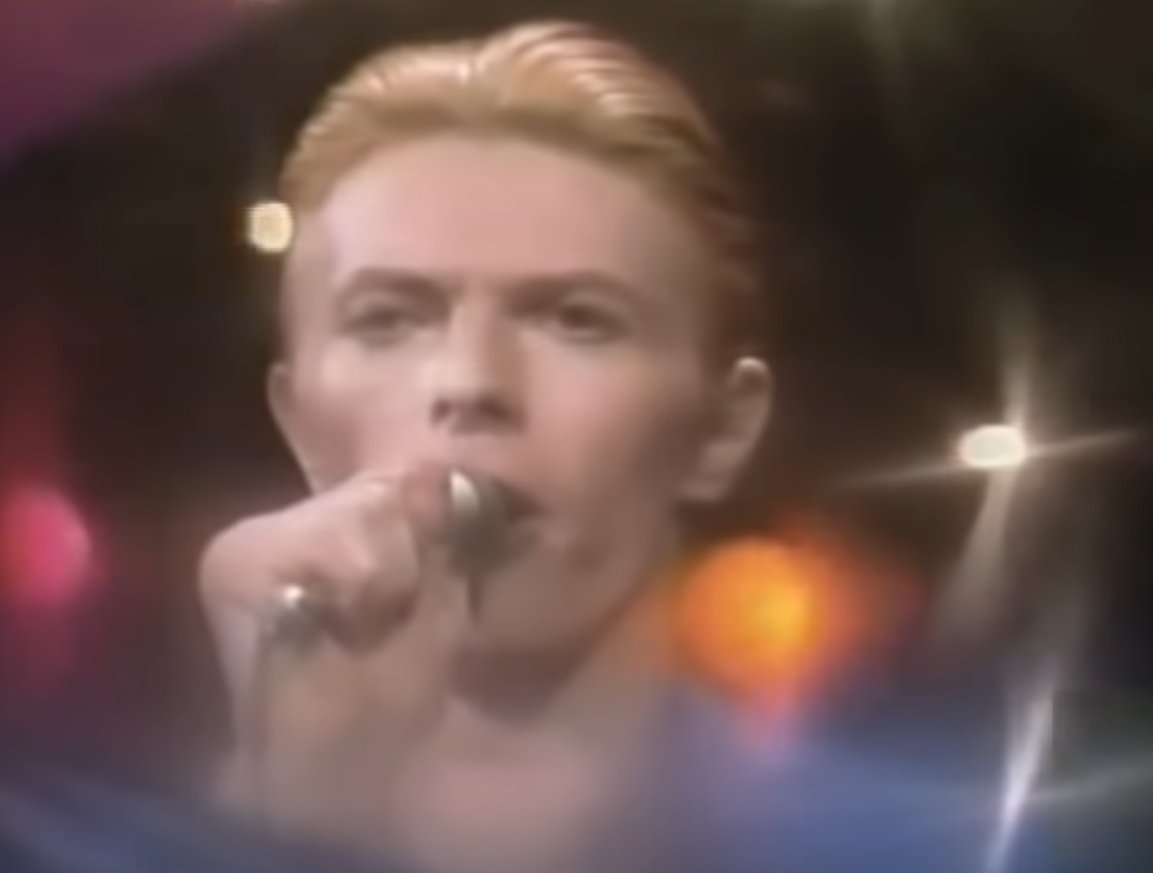 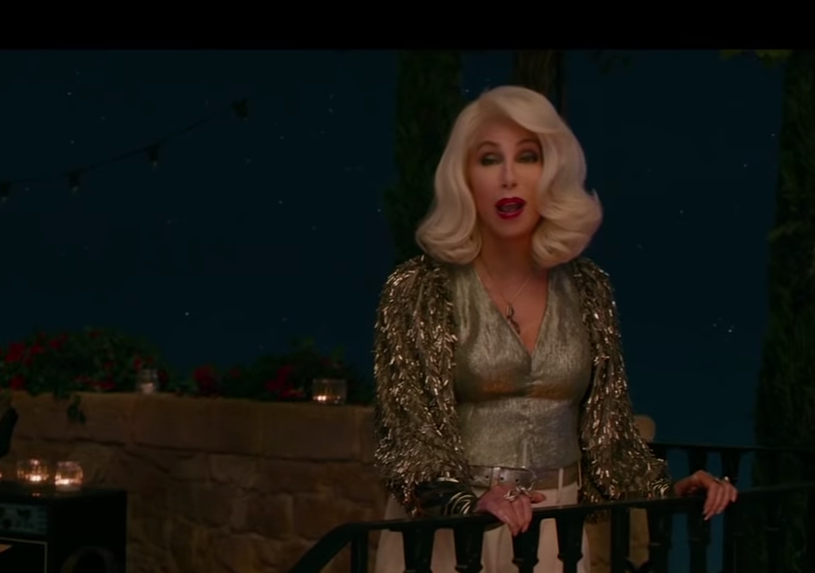 On Monday's Today Show, Cher spilled the news that she's recorded an entire album of ABBA covers. "After I did 'Fernando,' I thought it would be really fun to an album of ABBA songs, so I did!" she said in the interview. "It's not how you think of ABBA songs because I did it my way."

She recorded "Fernando" for the new film, Mamma Mia! 2 Here We Go Again, in which she has a role:

The Cher Show finale, with Elton John and Bette Midler (1975)