What fastmouthed auctioneers are saying 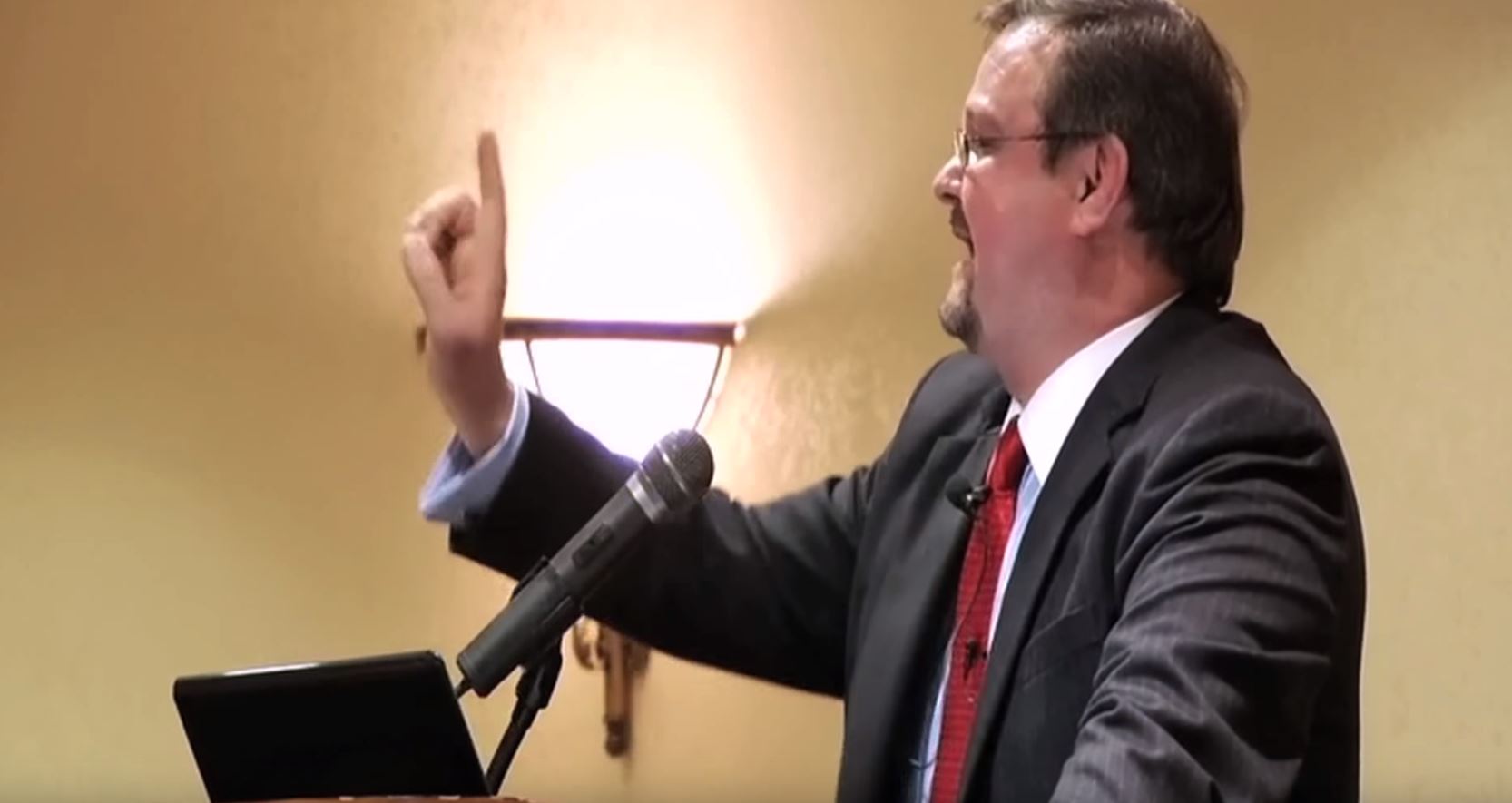 auctions / Commerce / dollarbidwouldyoudollarbid can we have thirty