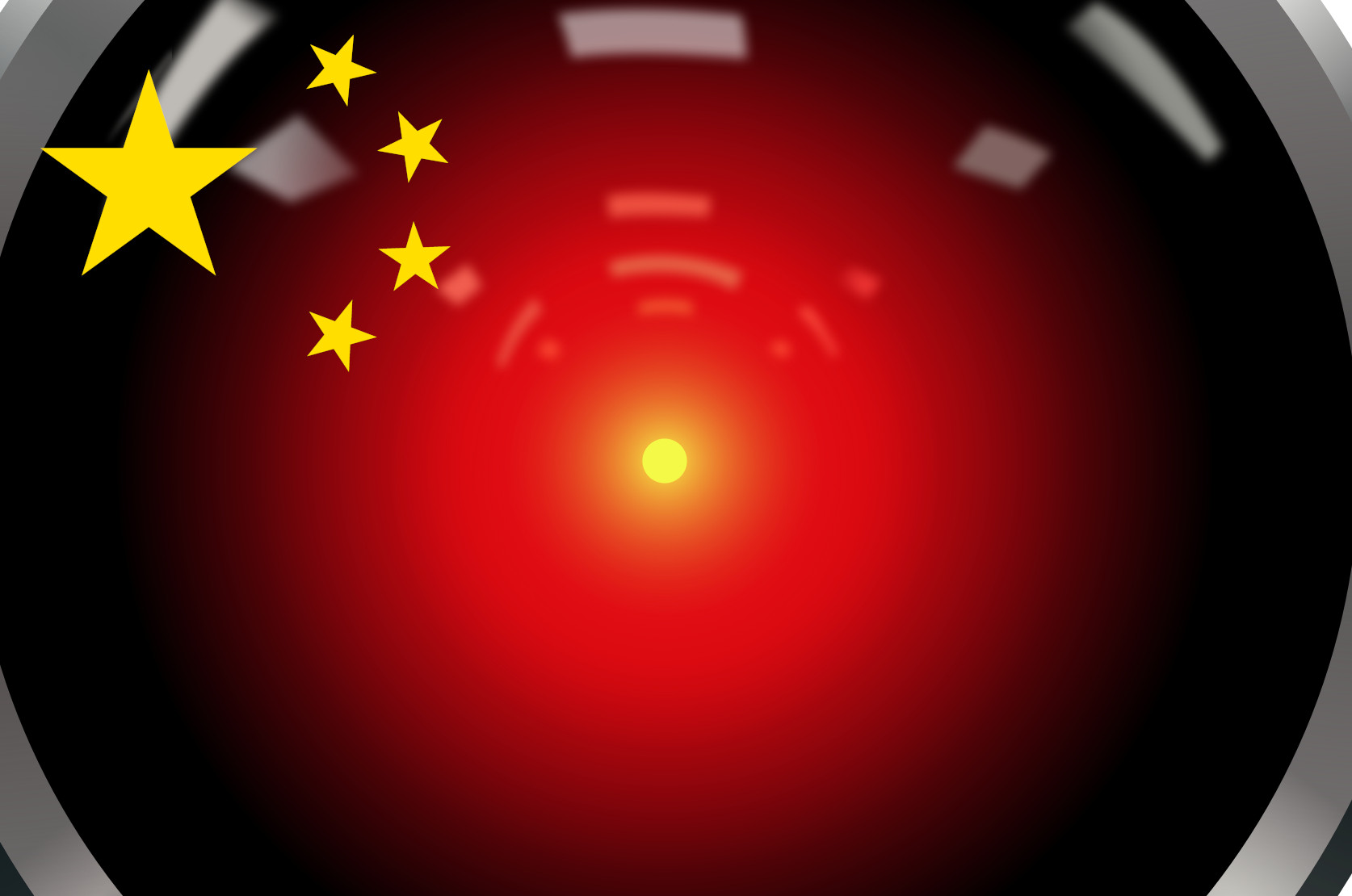 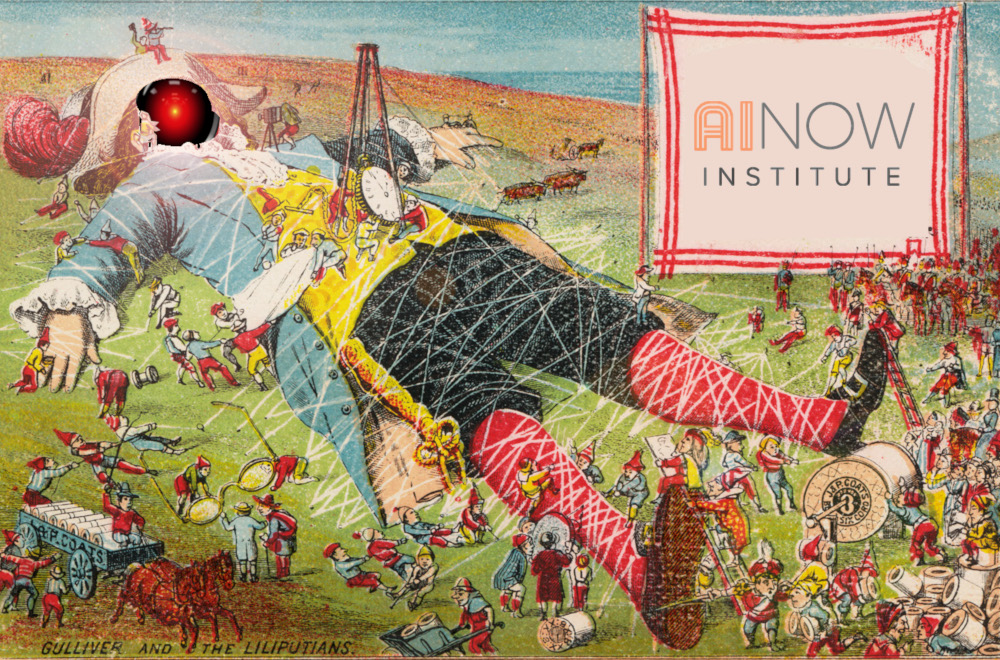 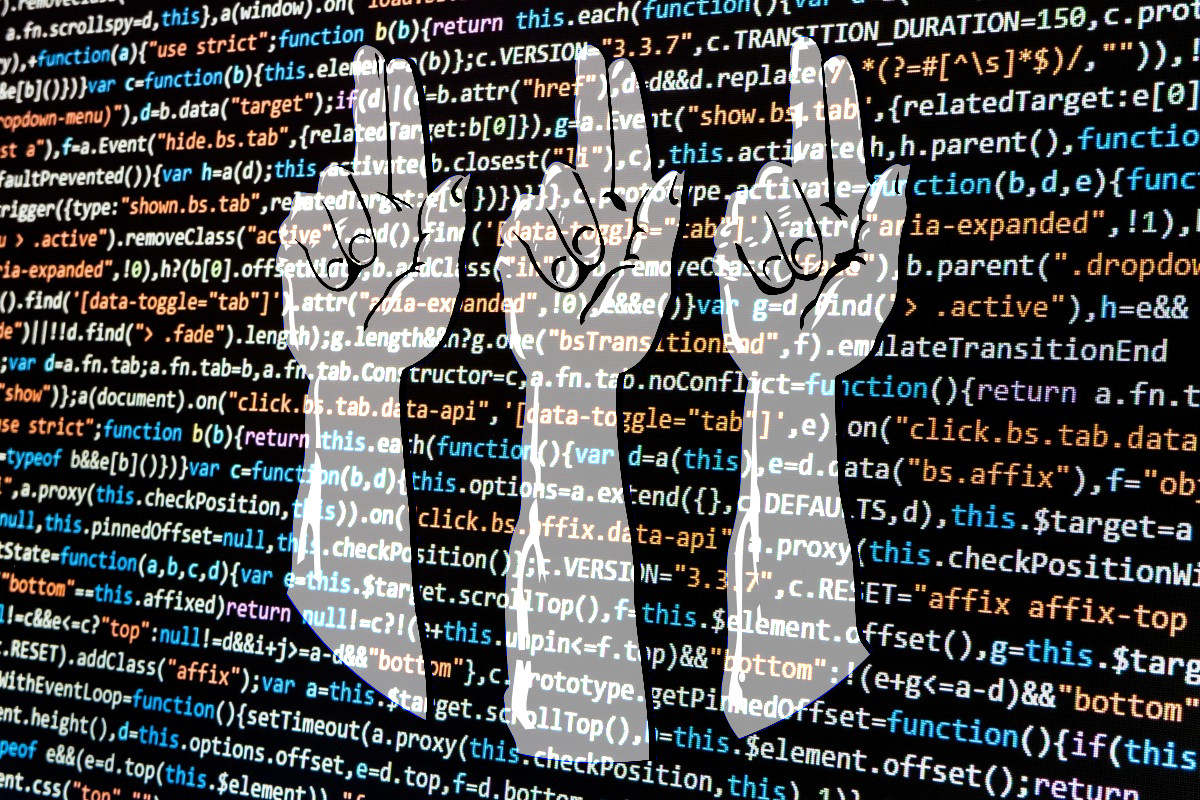 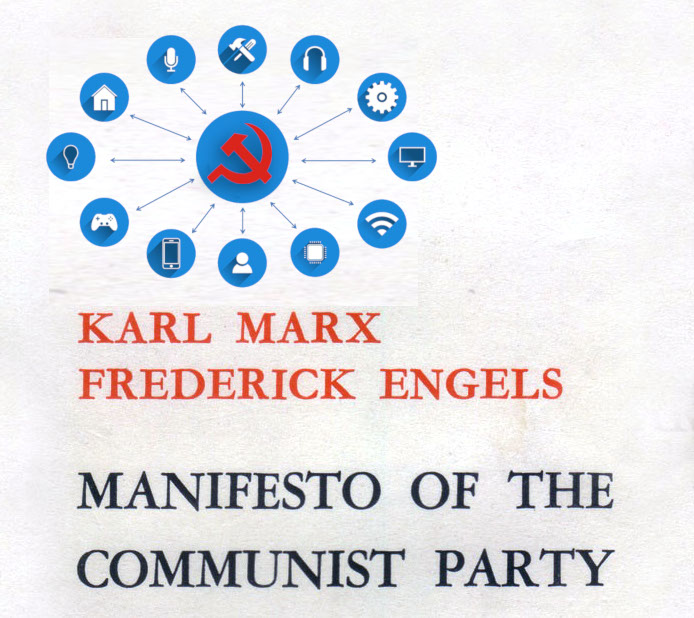 Should I use an algorithm here? EFF's 5-point checklist 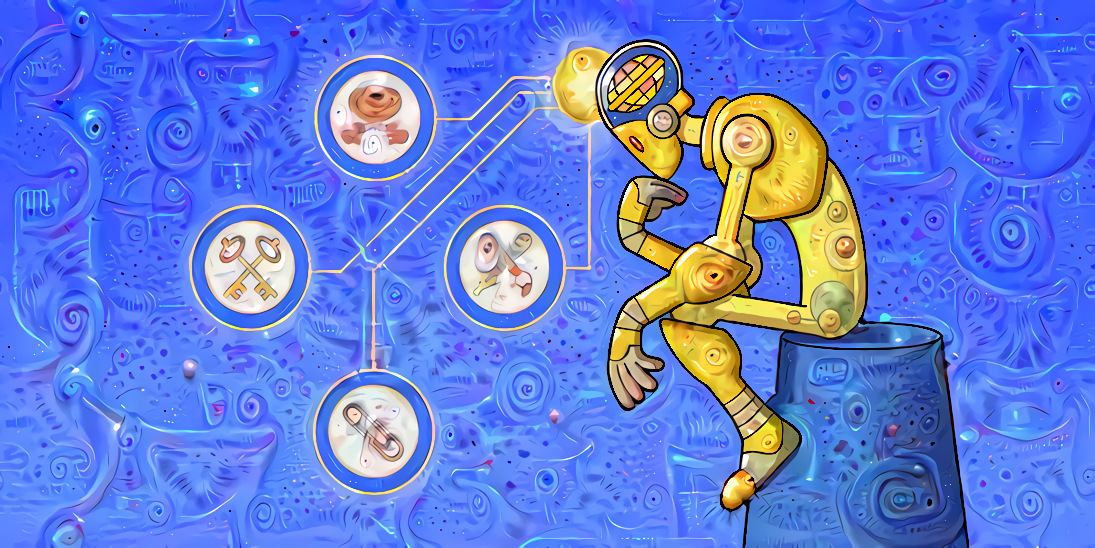 The Electronic Frontier Foundation's Jamie Williams and Lena Gunn have drawn up an annotated five-point list of questions to ask yourself before using a machine-learning algorithm to make predictions and guide outcomes. Read the rest