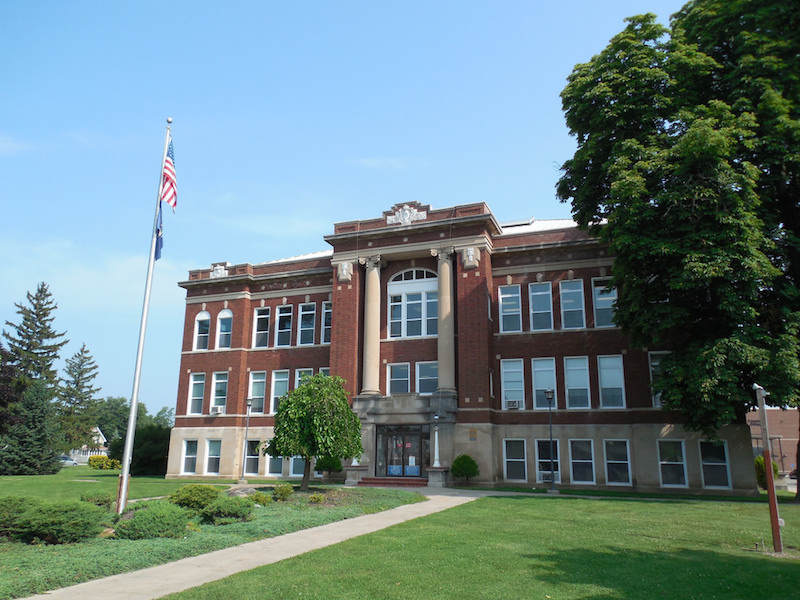 A Michigan repeat rapist was awarded joint custody of the child he impregnated one of his victims with 8 years ago.

A Michigan man accused of raping a 12-year-old nine years ago has been awarded joint custody of the child he fathered in the attack, according to media reports. The victim’s attorney is fighting the decision by Sanilac County Circuit Judge Gregory S. Ross under the federal Rape Survivor Custody Act. The case is believed to be the first of its kind in Michigan and perhaps the nation.

In a new development Tuesday, Ross stayed the controversial order in the case against Christopher Mirasolo, 27, of Brown City, after widespread outrage, The Detroit News reported. A hearing will be held Tuesday, Oct. 17.

The case has been poorly handled from the beginning, Rebecca Kiessling, the attorney for the now 21-year-old woman has said. Mirasolo was arrested about a month after the incident when the girl found out she was pregnant, but he took a plea deal for a lesser charge: third-degree criminal sexual conduct.

A rape conviction would have put Mirasolo behind bars for anywhere from 25 years to life. Instead, Mirasolo served only six-and-a-half months in the county jail. The girl and her family were told the plea deal was offered and that first-time sex offenders don’t get prison time “because people come out worse after they go there,” Kiessling told The Detroit News.

After Mirasolo was released from jail, he raped again and served four years in prison, according to “The Steve Gruber Show,” a Lansing-area radio program that initially reported the judge’s decision.