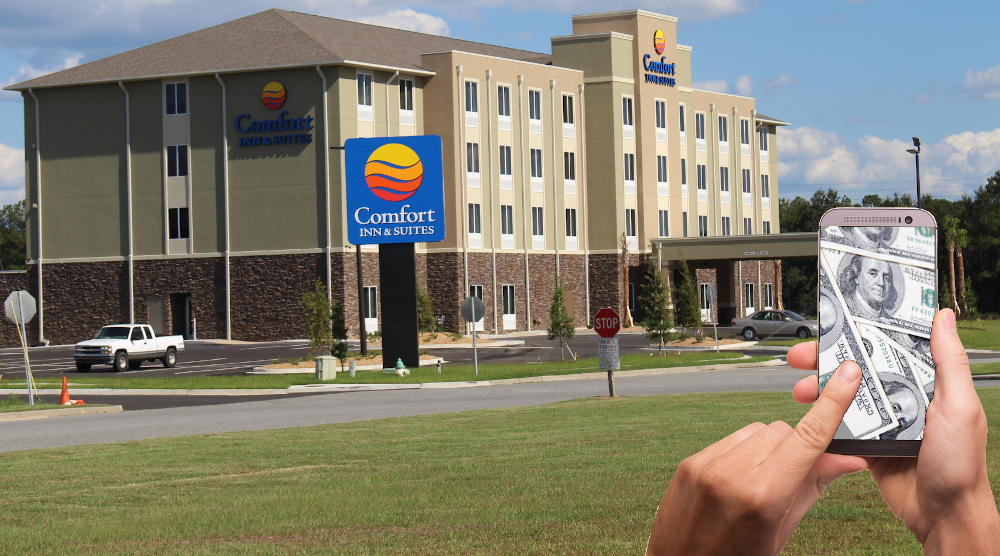 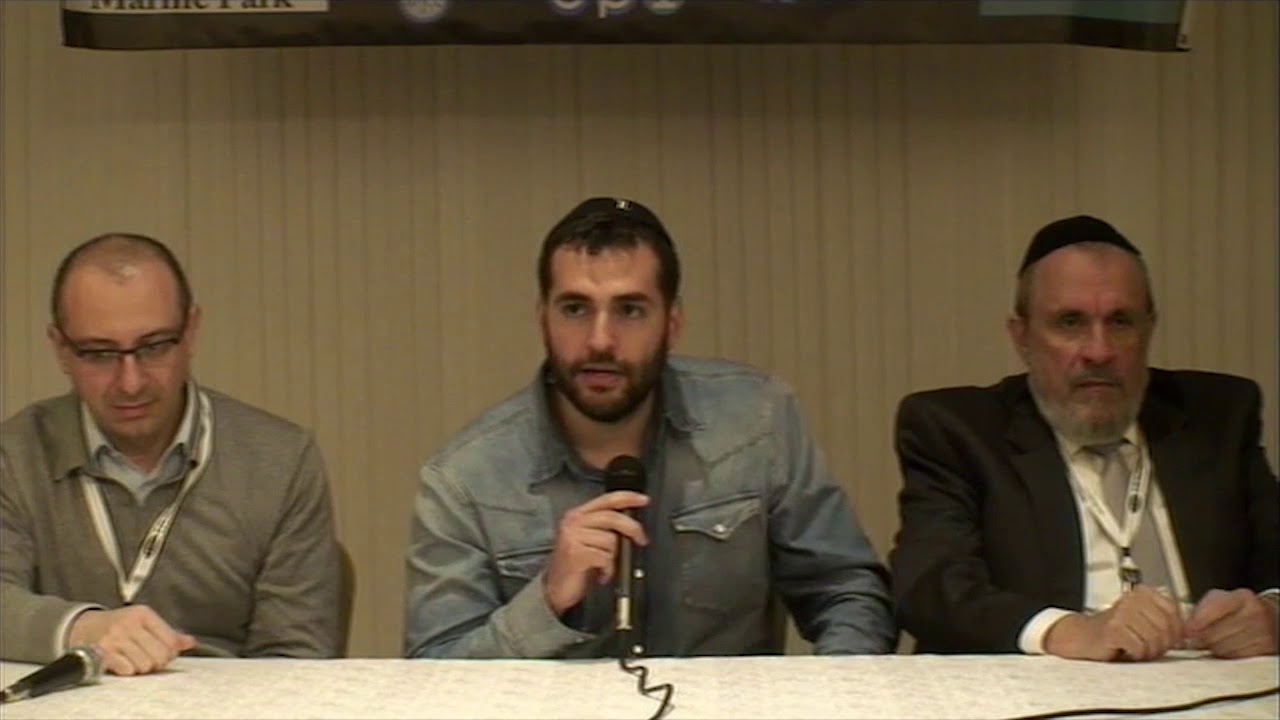 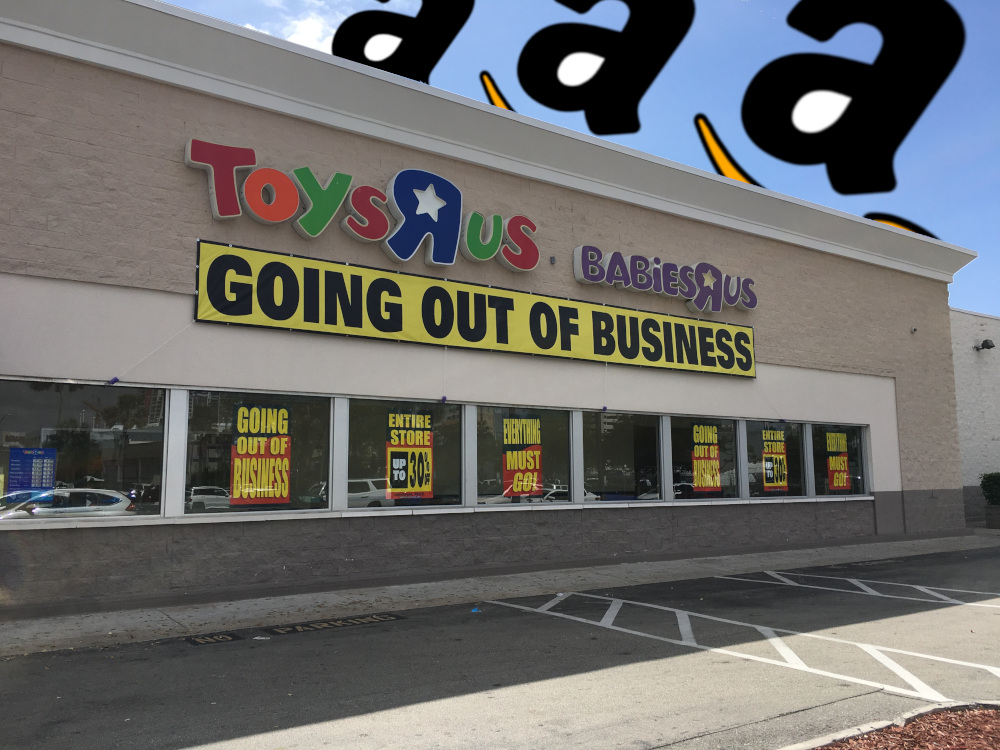 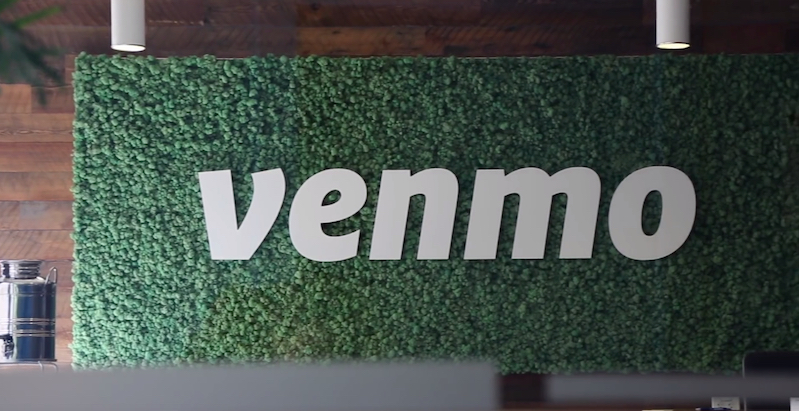 If you have something to sell, and a buyer asks to pay using Venmo, you could lose both your money and your item. Jennifer Khordi is one of many who got scammed and wants to help others avoid her fate. Read the rest

In China's once poverty-stricken villages, former peasants manufacture a single product for one retailer 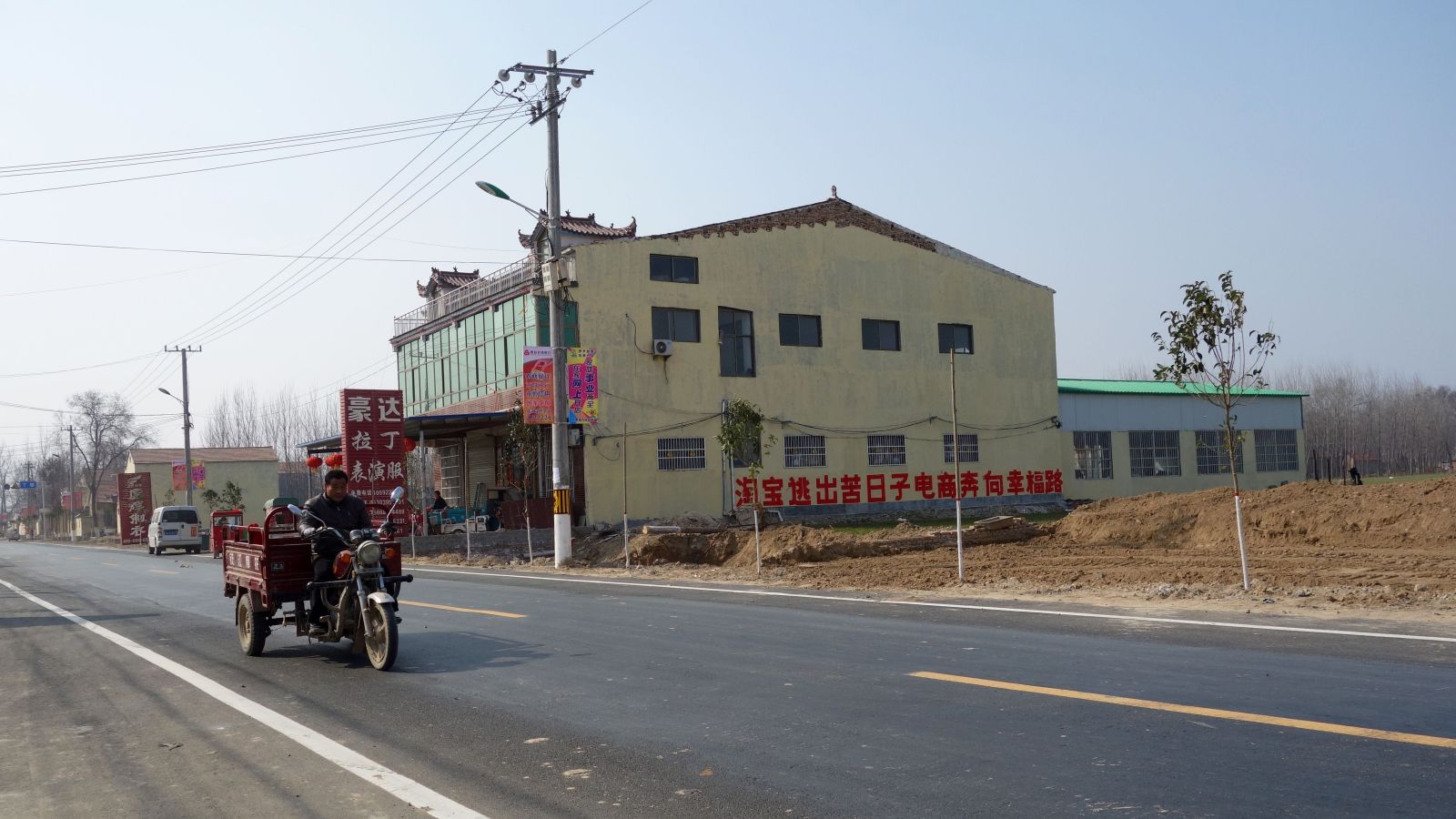 Alibaba subsidiary Taobao has given rise to "Taobao Villages" -- 18 villages that were once among China's poorest places, where former peasant farmers have attained prosperity by working in factories that produce a single class of goods (for example, Daiji township, a remote town in Shandong where most working age people have moved away, is now a high-speed-fiber linked booming factory town dedicated to "acting and dance costumes"). Read the rest

Kleargear destroyed the credit of customers who complained about getting ripped off, then disappeared when a court ordered them to pay restitution -- now they have a new US address, shared with a scammy auction site, raising questions about what other ripoffs the company's owners are involved with. Read the rest

Kleargear must pay $306,750 for trashing a complaining customer's credit

The notorious online retailer Kleargear (previously) has been ordered to pay $306,750 in damages (including punitive damages) as well as legal costs to Jennifer and John Palmer. The Palmers wrote an online complaint when they didn't get their Kleargear order, only to have Kleargear send them a bill for $3500 for violating a "nondisparagement clause" in the company's terms of service; when they didn't pay it, Kleargear damaged their credit rating, which ended up sabotaging a house-purchase for the couple. Kleargear claims to be based in France, and refused to participate in the case against them. Read the rest

Ars Technica's got an amazing piece on the Newegg fight against a patent troll called Soverain Software, who had been extorting a 1% royalty on all transactions from ecommerce companies with a bogus shopping cart patent. Newegg refuses to settle in cases like this, even when it would be cheaper to settle than to fight. They beat the hell out of Soverain, killed their patent, and freed not just themselves, but all the firms that faced potential extortion from them -- and all of us, who will pay higher prices to keep these ticks nicely, comfortably bloated with their parasitic gains.

For Newegg's chief legal officer Lee Cheng, it's a huge validation of the strategy the company decided to pursue back in 2007: not to settle with patent trolls. Ever.

"We basically took a look at this situation and said, this is bullshit," said Cheng in an interview with Ars. "We saw that if we paid off this patent holder, we'd have to pay off every patent holder this same amount. This is the first case we took all the way to trial. And now, nobody has to pay Soverain jack squat for these patents."

Raspberry Pi, an innovative $35 GNU/Linux box in a tiny package, launched yesterday -- sort of. Demand was so hot that all the company's retail partners collapsed under load. From Ars Technica's Ryan Paul:

The product is a bare board with a 700MHz ARM11 CPU and 256MB of RAM. It's roughly the size of a deck of playing cards and has a powerful GPU that is reportedly competitive with that of modern smartphones. Developer prototypes of the product have been shown running impressive graphics demos and decoding high-definition video...

At the time of publication, the Farnell website is still spitting errors. The RS site has been partially restored and is intermittently available, but isn't currently allowing users to purchase the Raspberry Pi. Instead, it displays a screen where users can register to express their interest in the product. The Raspberry Pi foundation managed to withstand the traffic by temporarily replacing the contents of its official website with a static page

Alongside the launch, the Raspberry Pi foundation also announced that the cheaper $25 model, which will be launched at an undisclosed future date, got a spec bump and will have 256MB of RAM, just like the $35 model. The $25 board was originally expected to have only 128MB of RAM. The cheaper model will still lack several of the features found in the $35 model, such as the built-in ethernet controller.

At lunch, the most common question, aside from "Which offensive dick-shaped product did you handle the most of today?" is "Why are you here?" like in prison. A guy in his mid-20s says he's from Chicago, came to this state for a full-time job in the city an hour away from here because "Chicago's going down." His other job doesn't pay especially well, so he's here—pulling 10.5-hour shifts and commuting two hours a day—anytime he's not there. One guy says he's a writer; he applies for grants in his time off from the warehouse. A middle-aged lady near me used to be a bookkeeper. She's a peak-season hire, worked here last year during Christmas, too. "What do you do the rest of the year?" I ask. "Collect unemployment!" she says, and laughs the sad laugh you laugh when you're saying something really unfunny. All around us in the break room, mothers frantically call home. "Hi, baby!" you can hear them say; coos to children echo around the walls the moment lunch begins. It's brave of these women to keep their phones in the break room, where theft is so high—they can't keep them in their cars if they want to use them during the day, because we aren't supposed to leave the premises without permission, and they can't take them onto the warehouse floor, because "nothing but the clothes on your backs" is allowed on the warehouse floor (anything on your person that Amalgamated sells can be confiscated—"And what does Amalgamated sell?"