The Senate Intelligence Committee on Thursday released the first volume of its bipartisan investigation report on Russia. This volume of the report deals with election security. Read the rest

Looks like Facebook has decided that going on the offensive is better when it comes to government regulation. Read the rest 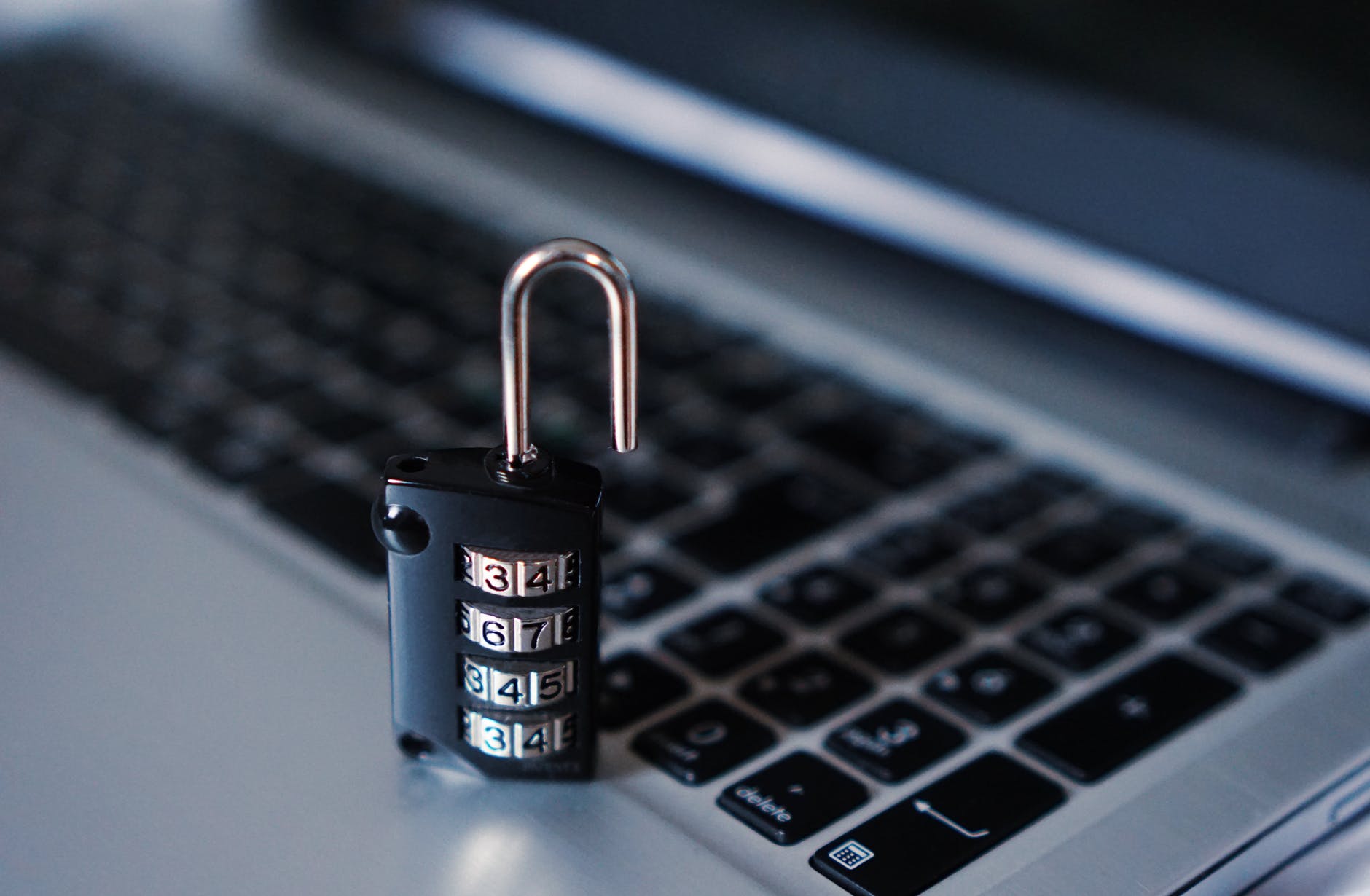 Facebook announced today that is has banned an Israeli firm that ran a foreign psyops campaign to disrupt election results in various countries. Read the rest 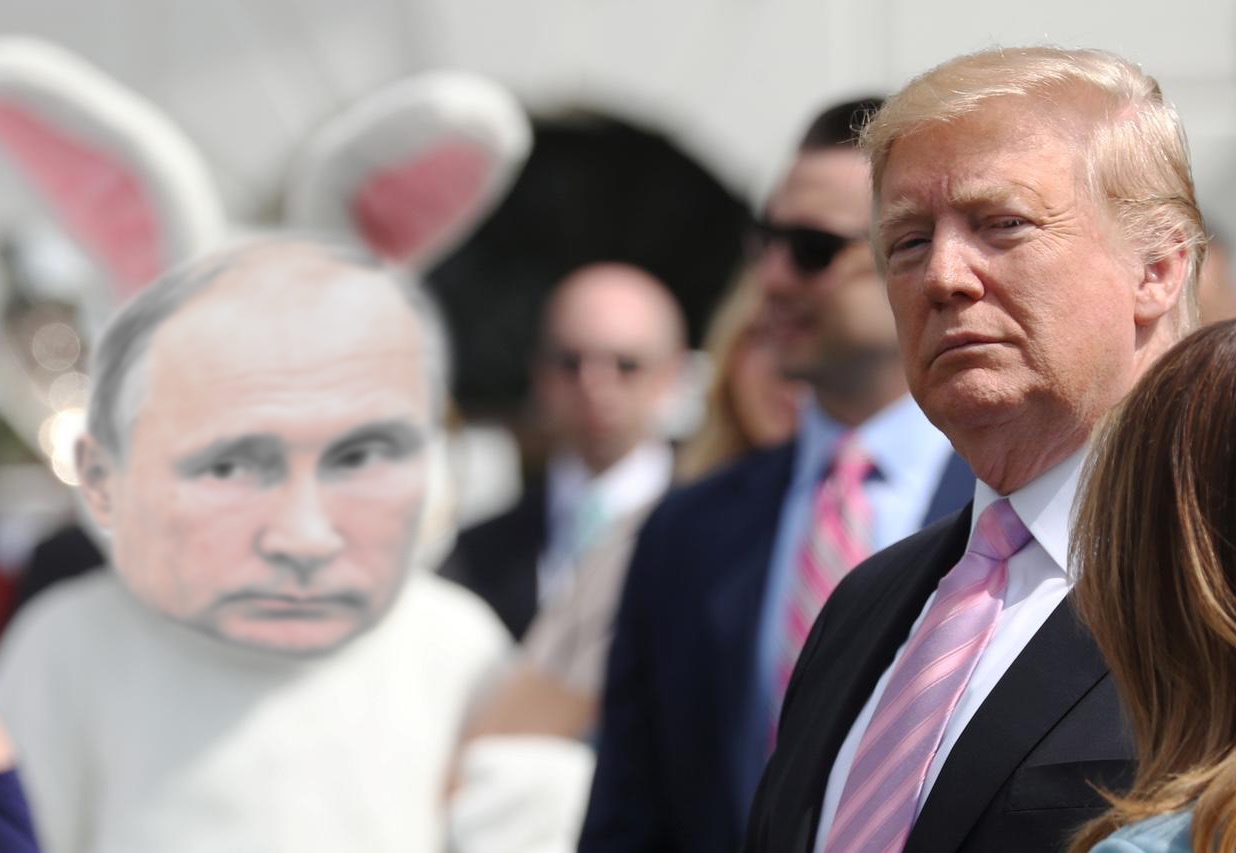 Facebook is working very hard right now to prove it can be trusted to protect users from malicious fake news, political disinformation, and cyberattacks intended to throw the 2018 midterms. What Facebook is not doing: providing details. Read the rest 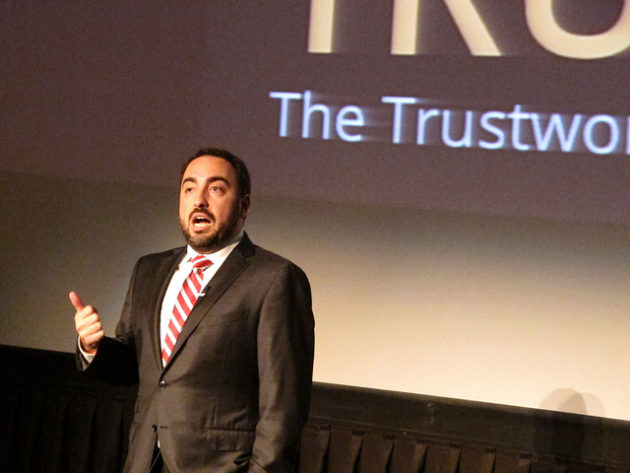