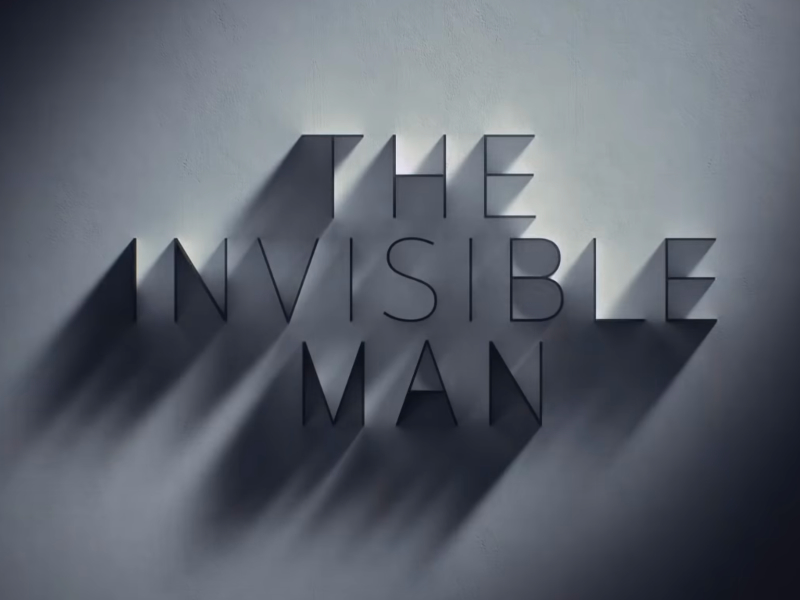 Matthew Weiner on Elisabeth Moss leaving Mad Men: Why would that happen?

Apparently, leaving the company does not mean leaving the show. Mad Men creator Matthew Weiner says that even though Elisabeth Moss's Peggy Olsen has found greener pastures at their competition, it doesn't mean we won't be seeing her again. Well, that's good news! Maybe she'll even stick around for the seventh season, by the end of which she might have Sterling Cooper Draper (Harris) running scared (or into the ground).

Weiner confirmed that Moss was definitely still going to be a part of the show, though he wasn't sure yet how much. While the show's fifth season showcased a major turning point in Peggy's life and career, now that she's taken that turn, someone else will probably take the spotlight. (Maybe Megan Draper (Jessica Pare)? Just kidding. She may have actually been the spotlight last season.) But we certainly haven't seen the last of her. Weiner compared the whisperings of a departure to the same rumors he heard when January Jones' character divorced Jon Hamm's:

“Everyone was like, ‘I guess January Jones is off the show,’ and I was like, ‘Why would she be?’ I never understood that.”

“When people leave Sterling Cooper, sometimes it is the end for [the character],” Weiner allows. “But I will spoil that one tiny piece of anticipation and tell people that Elisabeth will be showing up to work.”

So, good! Because who doesn't want to see Peggy take over the 1960s advertising world? I think the bigger question for Ms. Olsen is who is going to try to stop her, and how much fun will it be to watch them fail? Read the rest