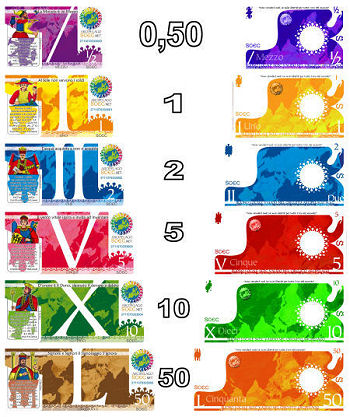 In the years since the 2008 financial crisis, Italy had seen European central bankers effect a regime-change in its national government in order to enforce a brutal austerity in the name of paying back its creditors, resulting in a 5% contraction in its national economy and unemployment soaring to 11.1%. Read the rest

Piketty on the pointless cruelty of European austerity

The economist says that the US's post-crisis job creation record and the EU's lagging record demonstrates that austerity cripples recoveries. Read the rest