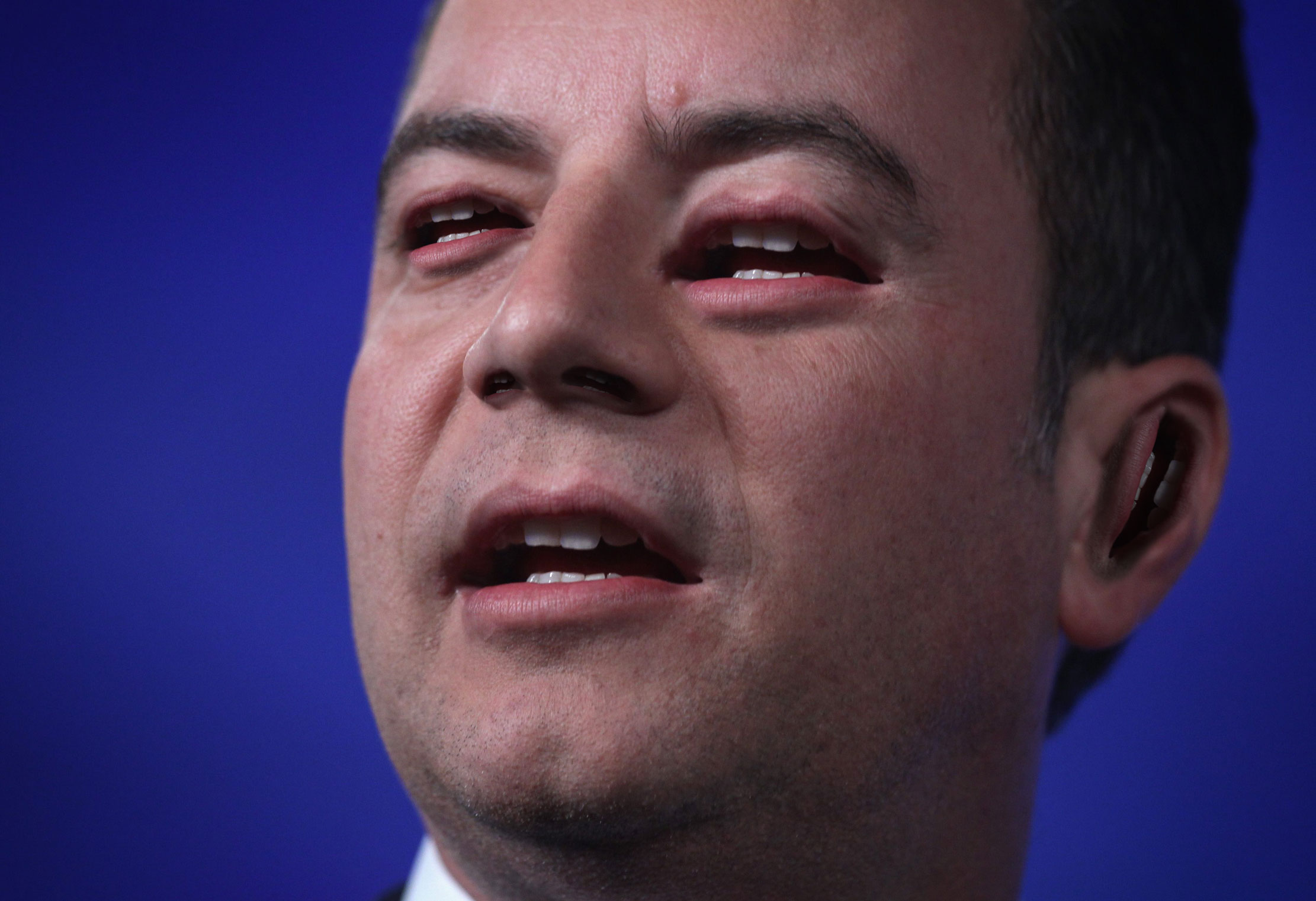 Reince Priebus, the chairman of the Republican National Committee and the face of the party's insider establishment, is Donald Trump's pick as chief of staff.

Live footage from the White House:

Trump campaign mastermind and Breitbart chief Steve Bannon was also tipped for the position; he is named as a "Chief Strategist" instead, and gets top billing in the press release. The pairing is presumably contrived to please both the GOP establishment and Trump's "base," which is to say people who agree with Bannon when it comes to "renegade Jews" and the like.

Hmm, Bannon's name actually listed above that of the new Chief of Staff in Trump press release. This could be more like Rove/Card. pic.twitter.com/MoTa1qeNvy

ever get the feelin / politics / trump