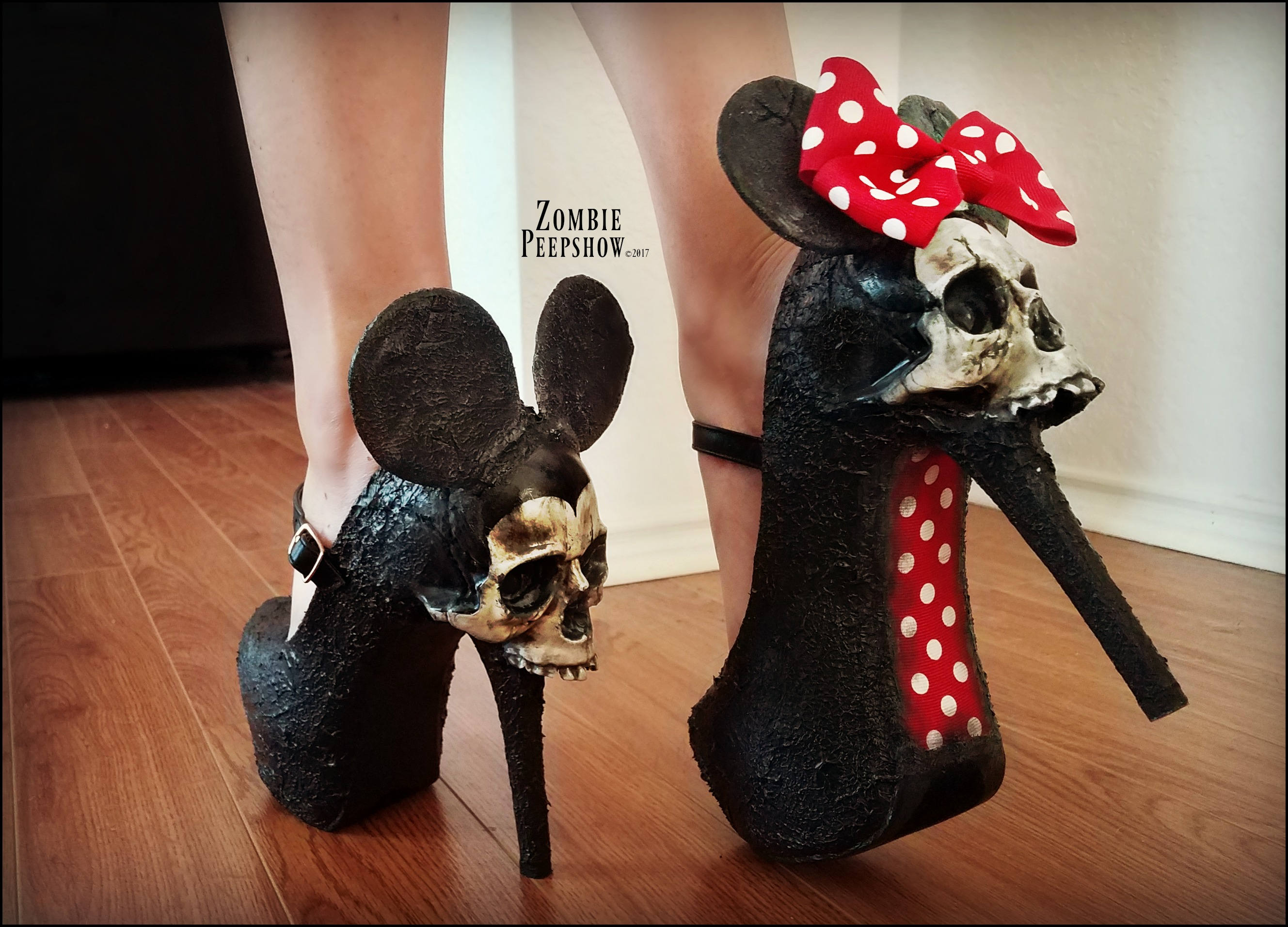 Austin shoesmith Kayla Stojek (AKA "Zombie Peepshow") mods wedges, Vans, heels and other shoes (and boots) with huge, deadly spikes, cute dioramas, horror pumpkins, whimsical scares, and such, all made to order: if heels aren't your thing, Stojek will mod you up some spiky Vans. Read the rest

8-Bit Cinema's vision of Mad Max: Fury Road as a vintage Sunset Riders-style side-scroller looks like possibly the greatest game ever. It's a good thing that this wasn't a) real b) 25 years ago, or I'd have taken ten years to get out of high-school instead of seven. 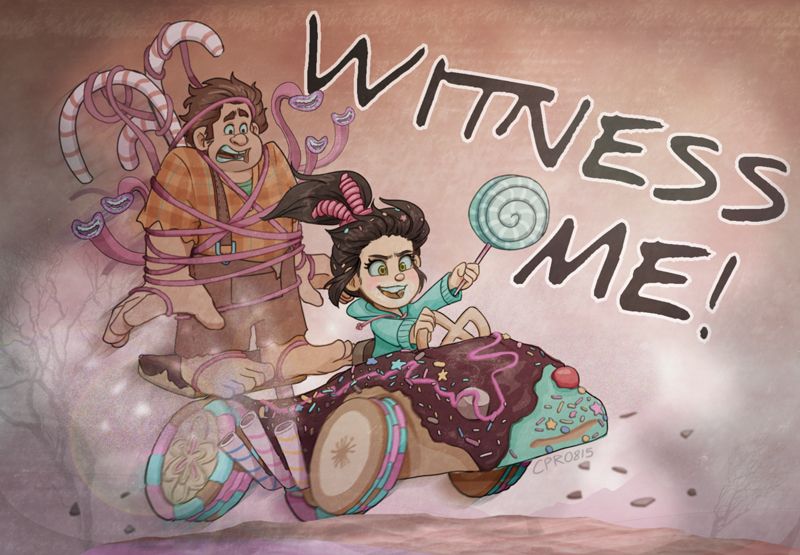 By cpartsalot, who notes: "I have a theory that the reason they have yet to have an official sequel announcement is because the scriptwriters are busy trying to slip in as many Mad Max references as possible past the censors." (via Seanan McGuire) Read the rest 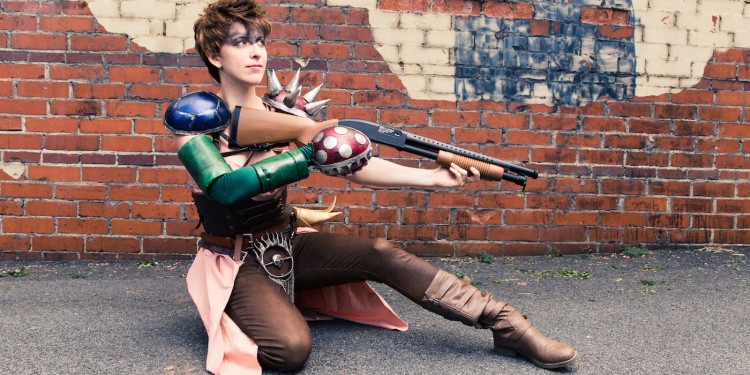 Seelix set out to make an incredible costume that mashed up Imperator Furiosa from Mad Max Fury Road and Princess Peach from the Super Mario franchise -- she succeeded. Read the rest 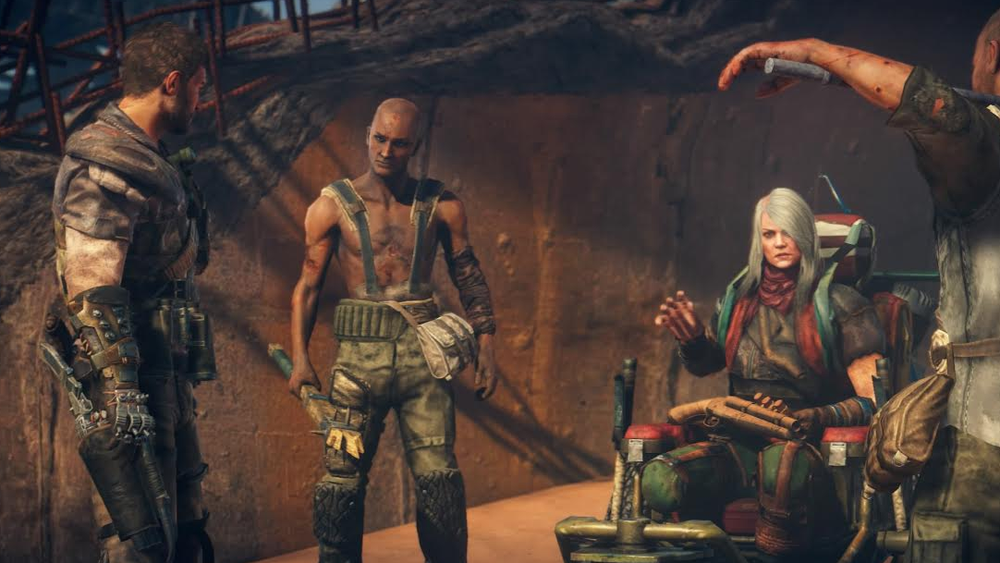 Mad Max: Fury Road has attracted praise for its deft handling of some of the themes that Hollywood normally gets very, very wrong. The way that women take charge, for example, the Gamergate crowd had the rare perspicacity to realize that Furiosa was a new, significant stride in the evolution of female action protagonists. Read the rest

When Fury Road came out, Laura Vaughn made an iconic post about how her left-arm transradial amputation gave her the potential to be the world's greatest Imperator Furiosa cosplayer -- and now she's done it, homebrew prosthetic and all. Read the rest

By @takumitoxin, who composed it in three fits. Read the rest

Goddess's friend snapped this shot of a perfect piece of timely cosplay. Read the rest

This is a million times better than oblique references to bloating and neat test-tubes of thin blue liquid. (via That Book Smell) Read the rest

Matthew "Gianteye" Borgatti, creator of the Guy Fawkes bandana and dangly lockpick earrings, has done it again with the $20 War Boy Bandana: "YOU WILL RIDE INTO VALHALLA SHINY AND CHROME!" Read the rest