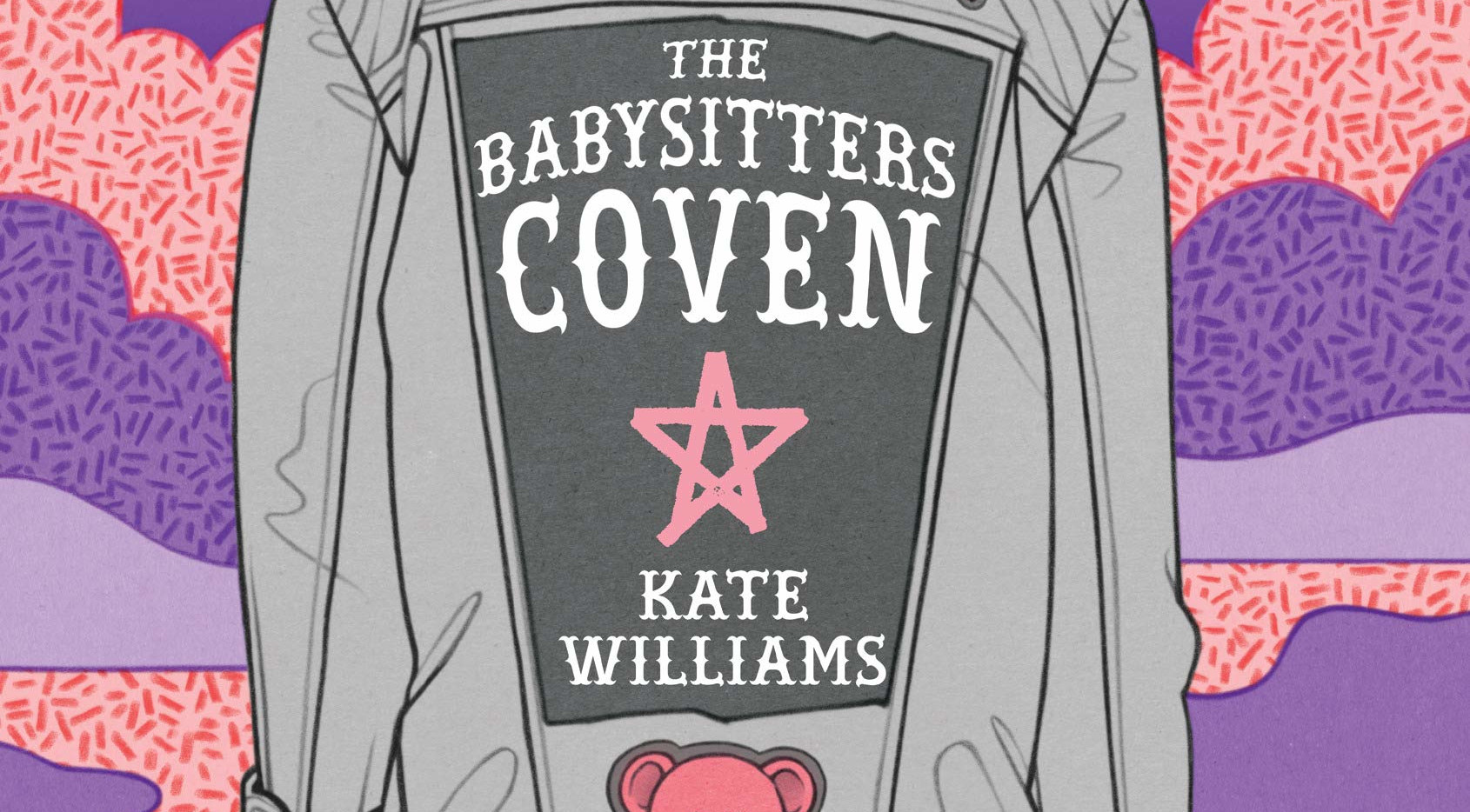 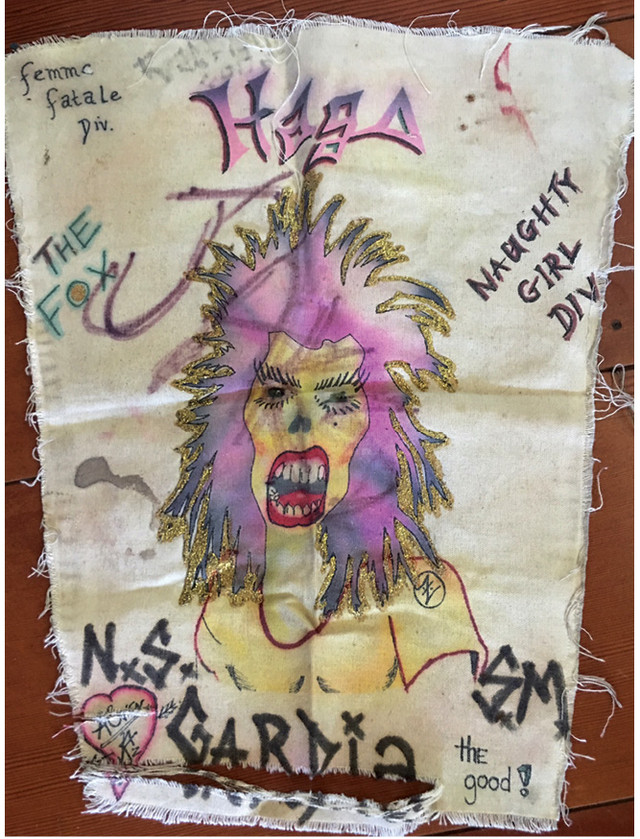 The 19th-century teen girl who overpowered men in traveling shows 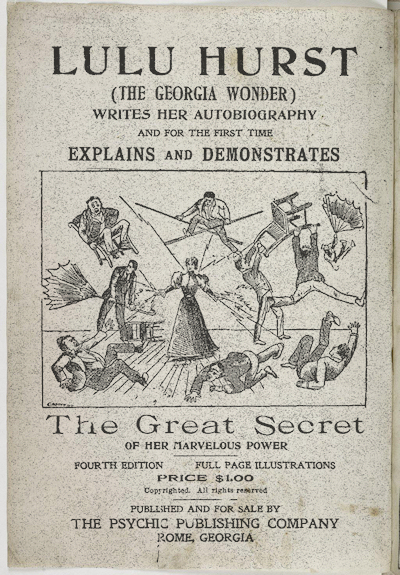 Watch the girls of Girls become The Golden Girls 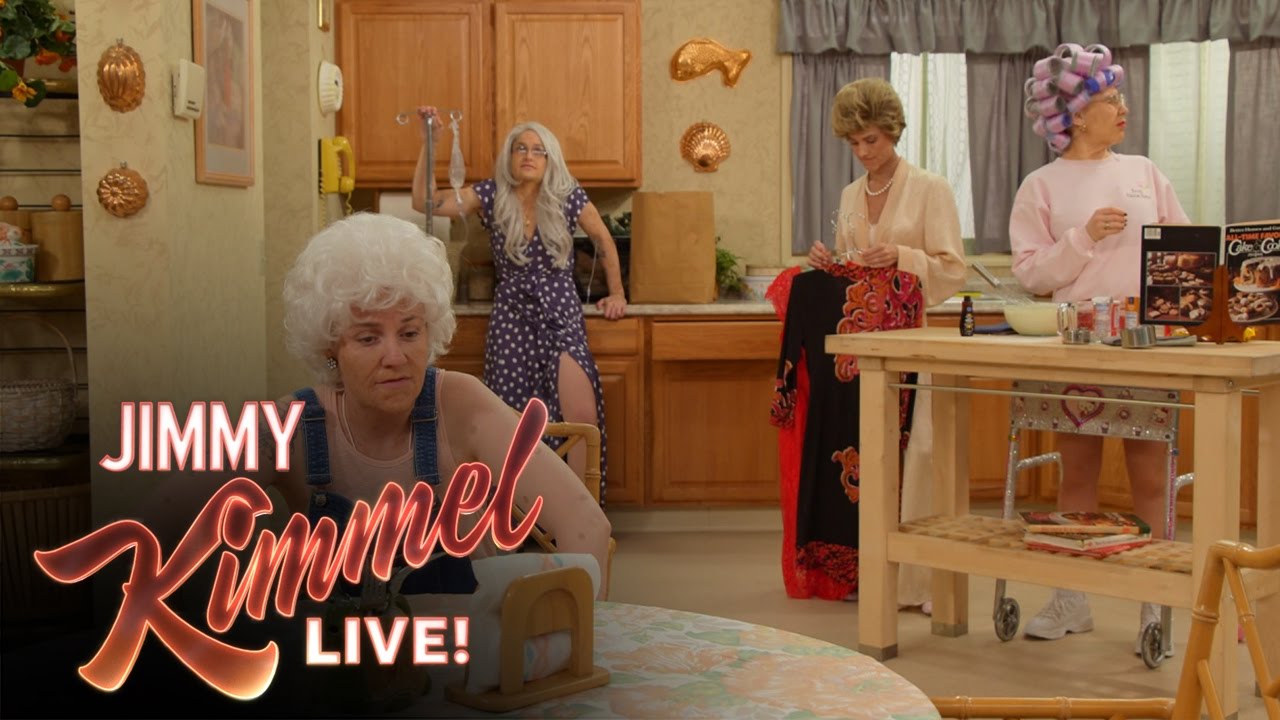 With HBO’s Girls coming to an end, Jimmy Kimmel Live! imagines a second act for its cast: As The Golden Girls. Read the rest

Victoria Jamieson's 2015 graphic novel Roller Girl won the prestigious Newberry Honor Award and it's easy to see why: Jamieson's story of a young teen's interest in roller derby is the perfect vehicle to explore the difficult and even traumatic way that girls' friendships change as they become teenagers, while never losing sight of the core story, about personal excellence, teamwork, and hard-hitting, girl-positive roller derby. 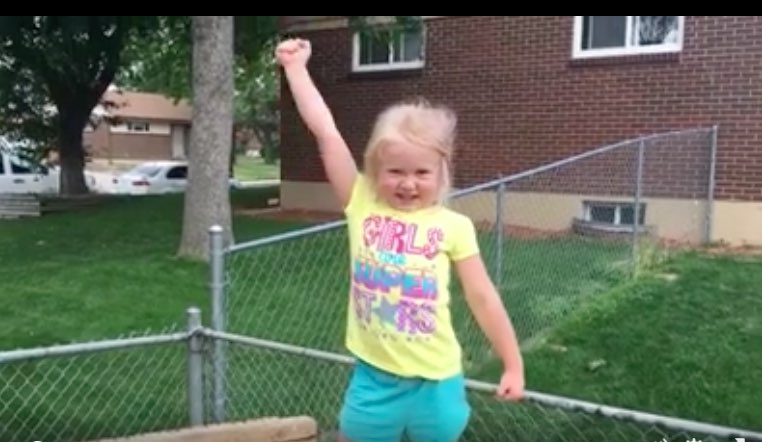 Lylah, who is five, can now begin training for "American Ninja Warrior" in earnest, thanks to the DIY ingenuity of her most excellent dad. Read the rest 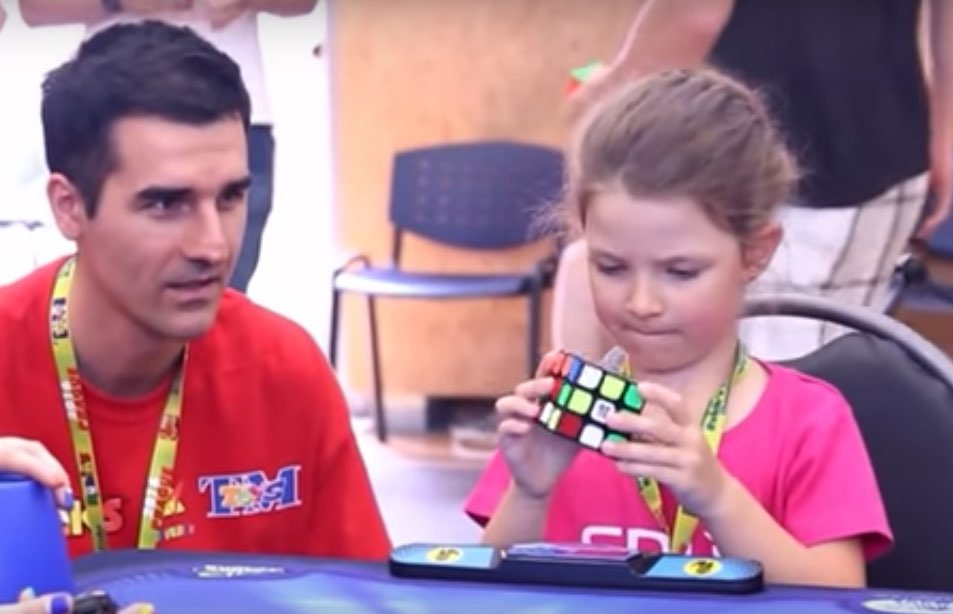 Wait for the amazing happiness at the end. Read the rest

'Play like a girl' should be a term of respect 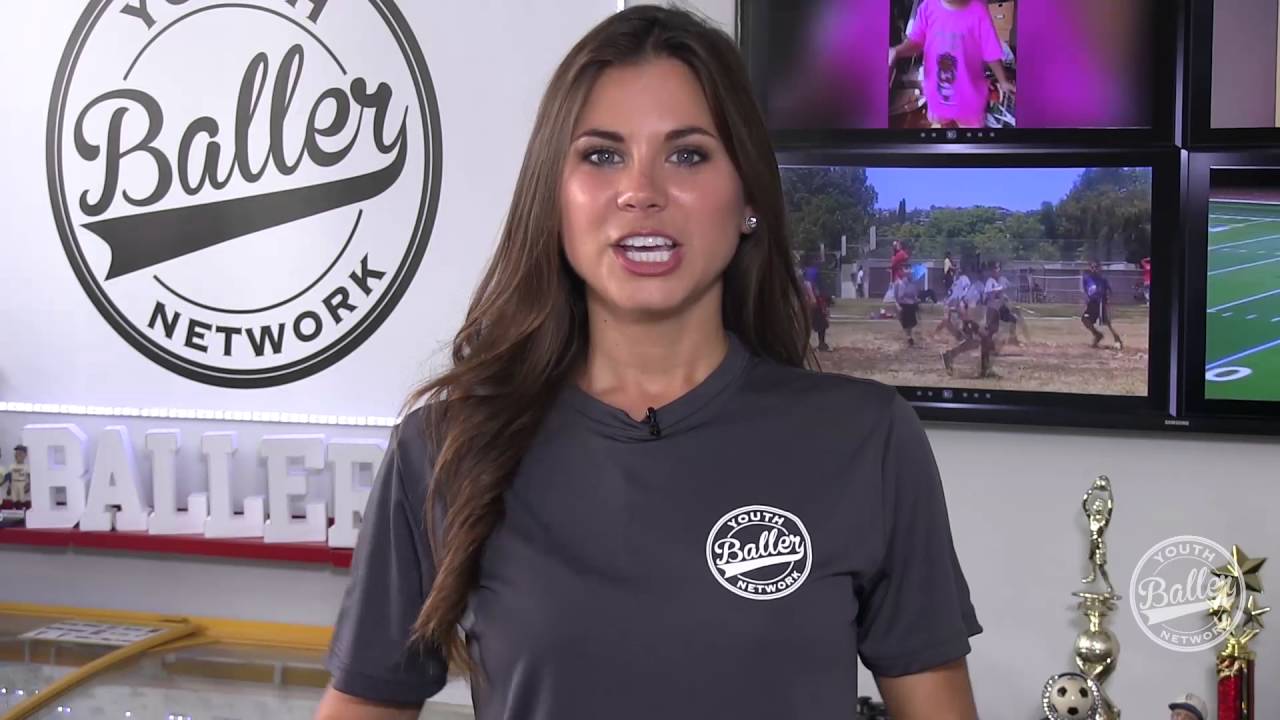 Longtime Boing Boing video collaborator Eric Mittleman shares with us a new project he's been working with, The Youth Baller Network, which you can subscribe to here. Read the rest 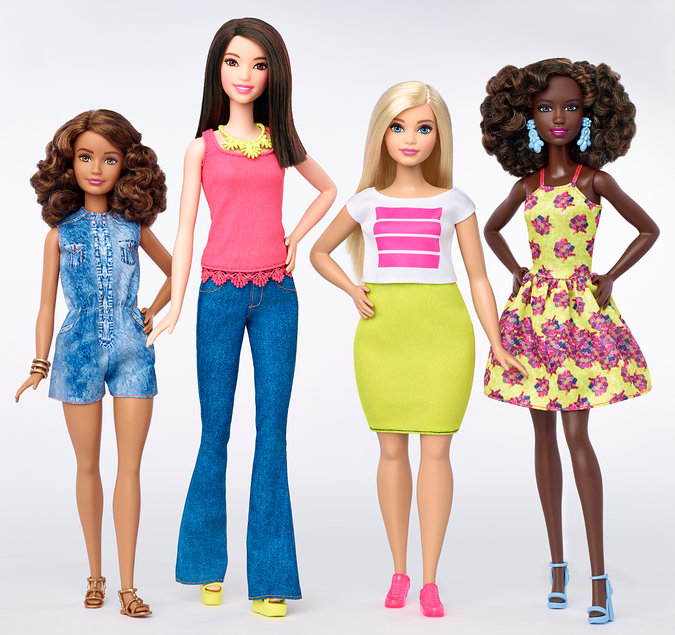 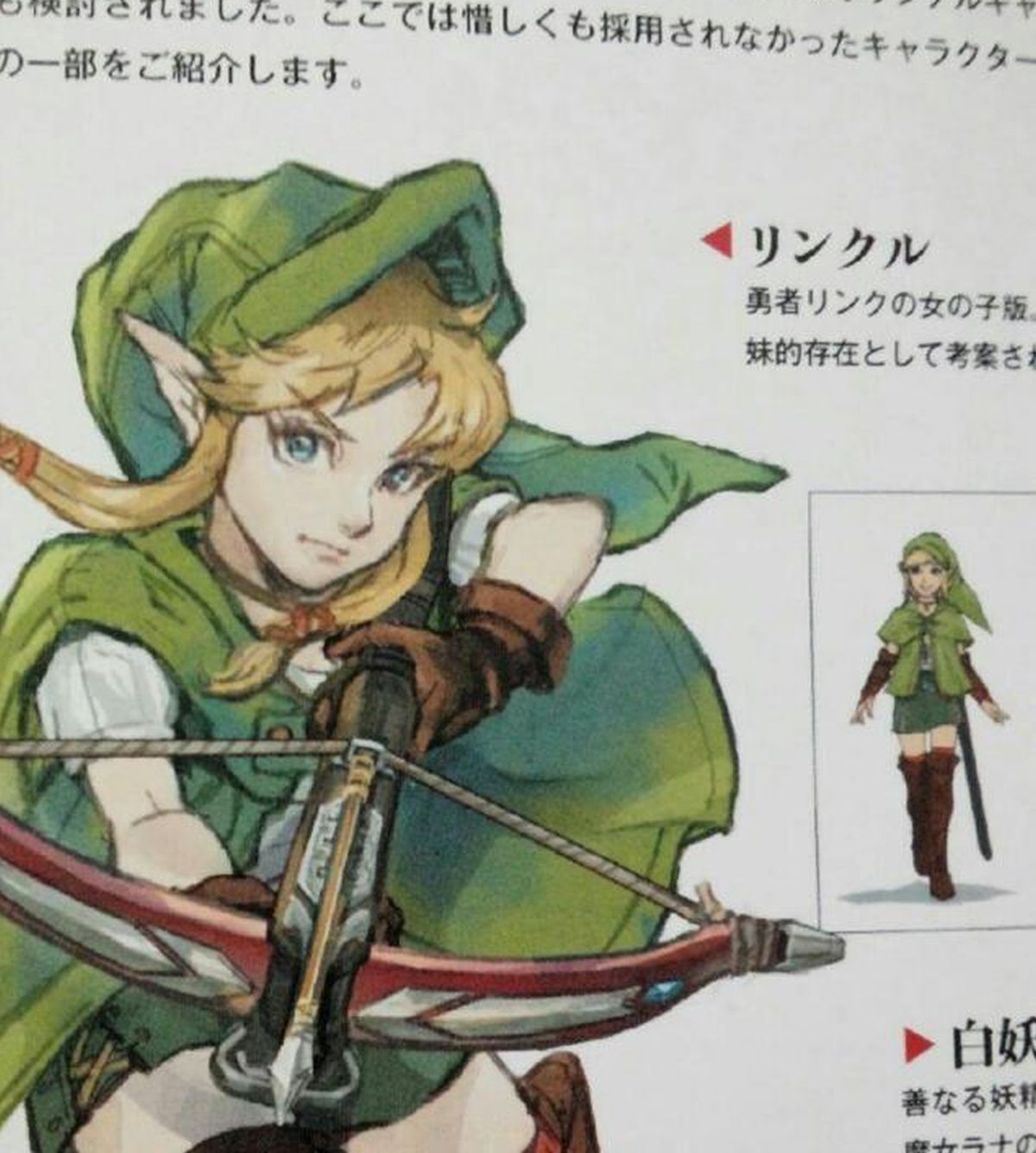 Father Jedi: the mashup you're looking for

Q4nobody on B3ta has come up with the maship I'm looking for: Father Ted meets Star Wars, AKA "Father Jedi."

# "For the last time Dougal, the droids out there are far, far away" Read the rest

The extraordinary website Style Rookie, started by then-12-year-old Tavi Gevinson begat the Style Rookie magazine, and then the annual Rookie Yearbooks. Last year, I reviewed the first Rookie yearbook, which was an absolute triumph: a beautiful, lavishly illustrated and designed book that anthologized the sharp, smart, savvy and sensible writing from the site.

Now there's Rookie Yearbook Two, and it tops the first volume in every way. As an artifact, it is spectacular: every page is a full-bleed, full-color extravaganza of great design and sassy, tongue-in-cheek elaborations. It goes to enormous lengths not to take itself seriously -- there are punch-out altar-cards and stickers and activity pages, alongside great articles about everything from coping with racism, cutting and body image to playing music, the special nature of adolescent friendships and bands. Read the rest

Welcome to the State Home for Manic Pixie Dream Girls

[Video link: Natural Disastronauts via Metafilter] Previously, at The Onion. Read the rest

A couple of weeks ago, Mark told you about Lego's new line of products aimed at girls. It includes new minifigs that look more like dolls and cutesy playsets with names like Heartlake City. This week, Cory introduced you a little girl who is very frustrated with excessively gendered toys.

I played with a lot of Legos when I was a little girl. And, while I certainly liked dolls, that wasn't really what I used Legos for. (And, frankly, going shopping, playing house, and being "just like me" wasn't what I used dolls for. In my experience, games of playing house tend to involve a lot more violent interaction with pirates, Darth Vader, and Nazis than advertising to girls would lead you to suspect. First you put the baby to bed, then you defend her with your mad karate skills, right?) Ads like this old one from 1981 appeal to me a whole lot more than modern girlvertising. I've seen this ad passed around the Internet before. But the contrast with those recent reminders of who advertisers and toymakers think girls are strikes me as particularly timely.

Thanks, L0! Read the rest