Arizona-based scuba diver Dallas, the guy behind the YouTube channel Man + River, has a fun hobby. He dives with his buddies at local creeks, rivers, and lakes looking for lost treasures, recording these underwater scavenger hunts on his GoPro. He's found all kinds of things, including sunglasses, pocket knives, coins, jewelry, cameras, lots of phones, and even a gun.

The phone was found dry inside an inexpensive waterproof case, so Dallas brought it home and started charging it.

Long story shorter: The phone works, he contacts its owner and returns it to him. Watch! 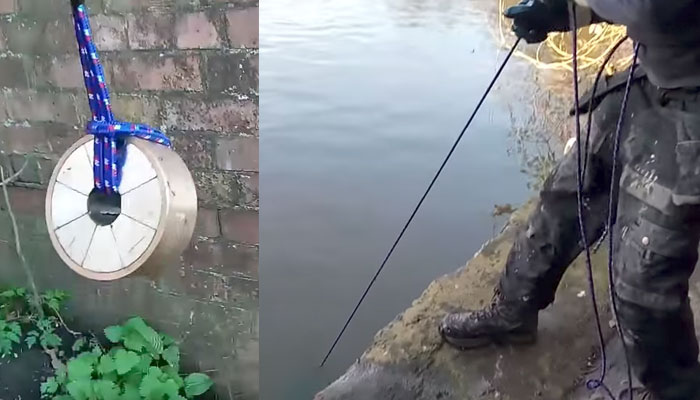 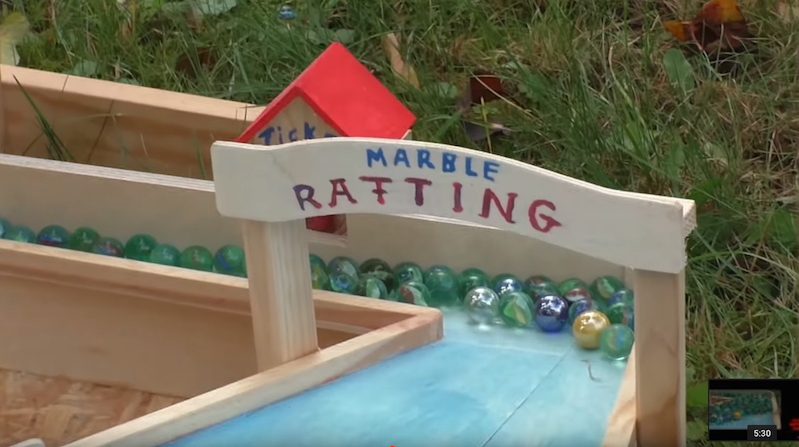 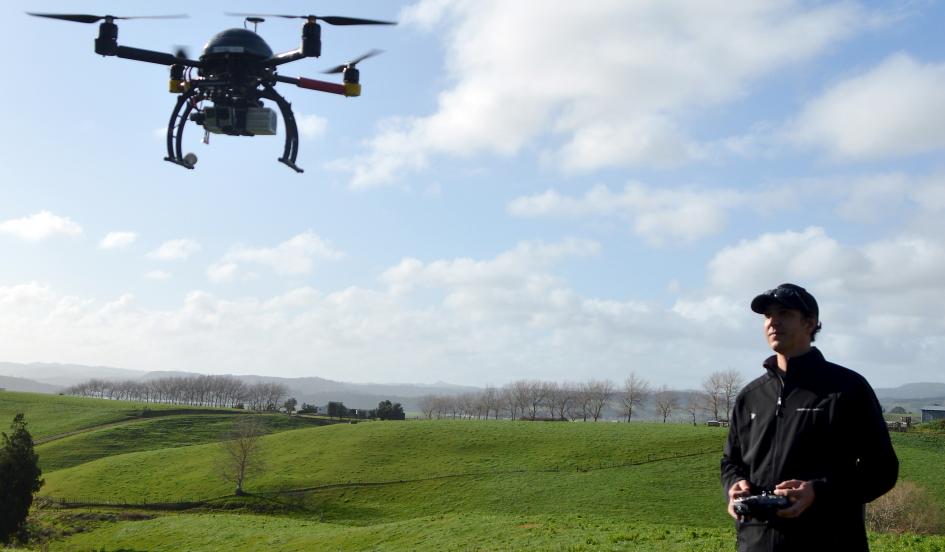 FliteTest tracked down a father-son team who spent five years perfecting their remote-controlled box kite prototype, a plane/kite mashup. They demonstrate two of them below: Read the rest 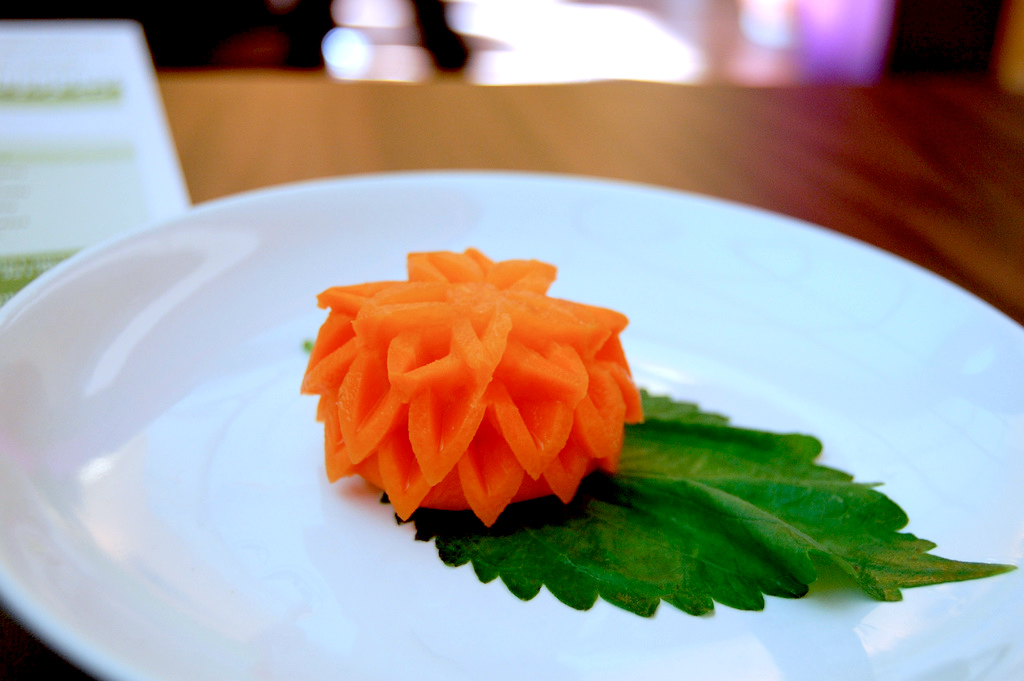