A short explainer on why we all turn green on St. Patrick's Day 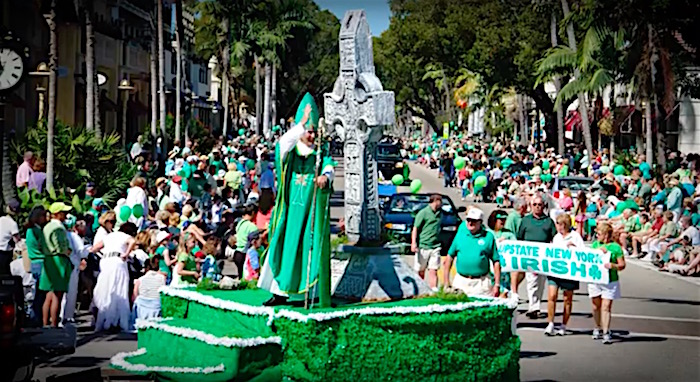 In just two days the entire U.S. – and much of the rest of the world – will be green (green clothes, green hair, green balloons, green beer...). Read the rest