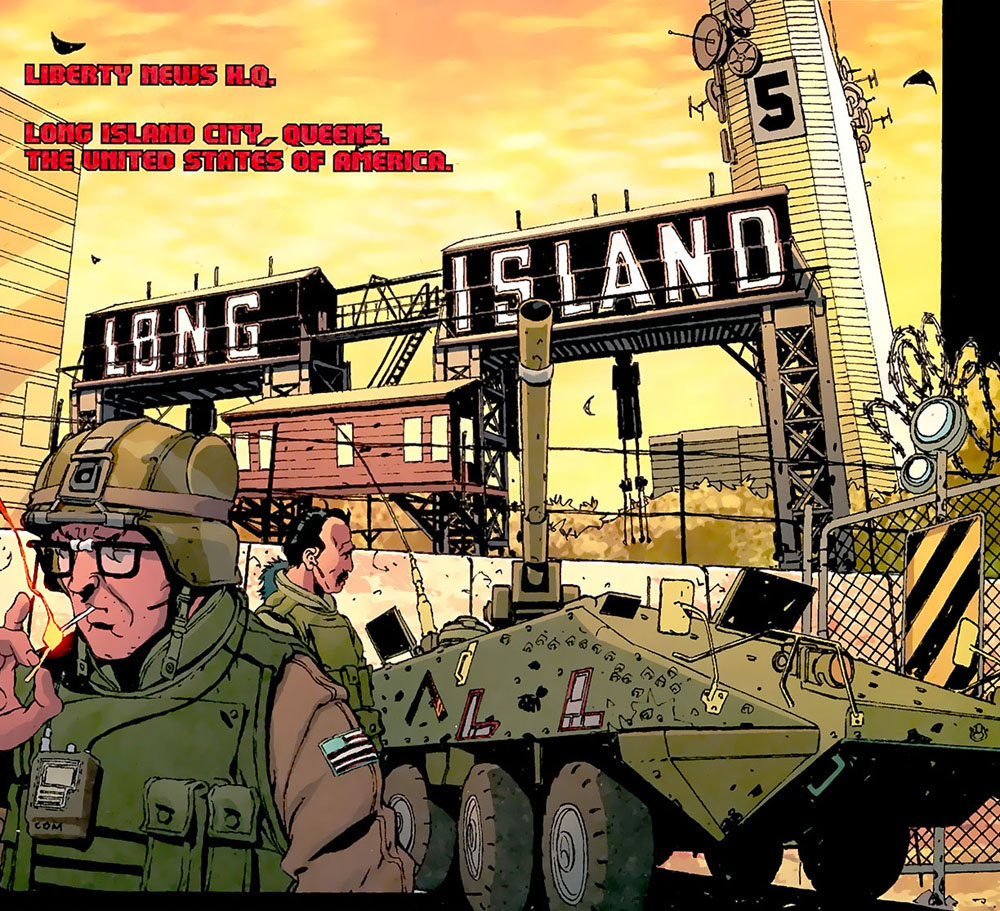 The secret messages inside "Alice's Adventures in Wonderland" 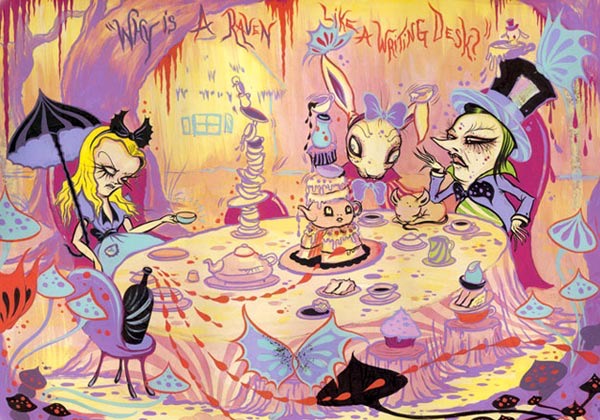 Is "Alice's Adventures in Wonderland" actually about psychedelic drugs, British colonialism, or penis envy? Depends who you ask. At the BBC, Hephzibah Anderson surveys 150 years of weird readings of Lewis Carroll's classic book. From Anderson's essay:

Re-examining the text, critics found plenty of gynaecological imagery, from the rabbit hole itself to the curtain that she must push aside. Locks and keys were seen as symbolic of coitus, and the caterpillar – well, wasn’t he just a bit… phallic? Inevitably, some saw penis envy in the text, rendering Alice’s extending neck a kind of copycat erection. And then there’s the fanning that she does before she starts to shrink, and the salt water that laps her chin once she’s mere inches tall – both acquire a decidedly masturbatory glossing.

More nuanced readings have viewed Alice’s journey as being less about sex per se and more about a girl’s progress through childhood and puberty into adulthood. Our heroine feels uncomfortable in her body, which undergoes a series of extreme changes; her sense of her self becomes destabilised, leaving her uncertain of her own identity; she butts heads with authority and strives to understand seemingly arbitrary rules, the games that people around her play, and even death.

Famed literary scholar William Empson got especially carried away, declaring that Alice is "a father in getting down the hole, a foetus at the bottom, and can only be born by becoming a mother and producing her own amniotic fluid".

(Top artwork from the beautiful edition of Alice's Adventures in Wonderland illustrated by Camille Rose Garcia.) Read the rest

A stupid, shaming, linkbaity screed against young adult literature in Slate has got lots of peoples' backs up. But reactionary nonsense about children's literature is nothing new, as CS Lewis's classic 1952 essay On Three Ways of Writing for Children (currently available in the excellent collection Of Other Worlds) demonstrates. Lewis demolishes the knee-jerk fear of being caught reading "kids' stuff," and reveals it for what it is: insecurity about your own maturity and seriousness (he also tackles the stupid idea that fantasy literature makes it hard for kids to know what's real): Read the rest