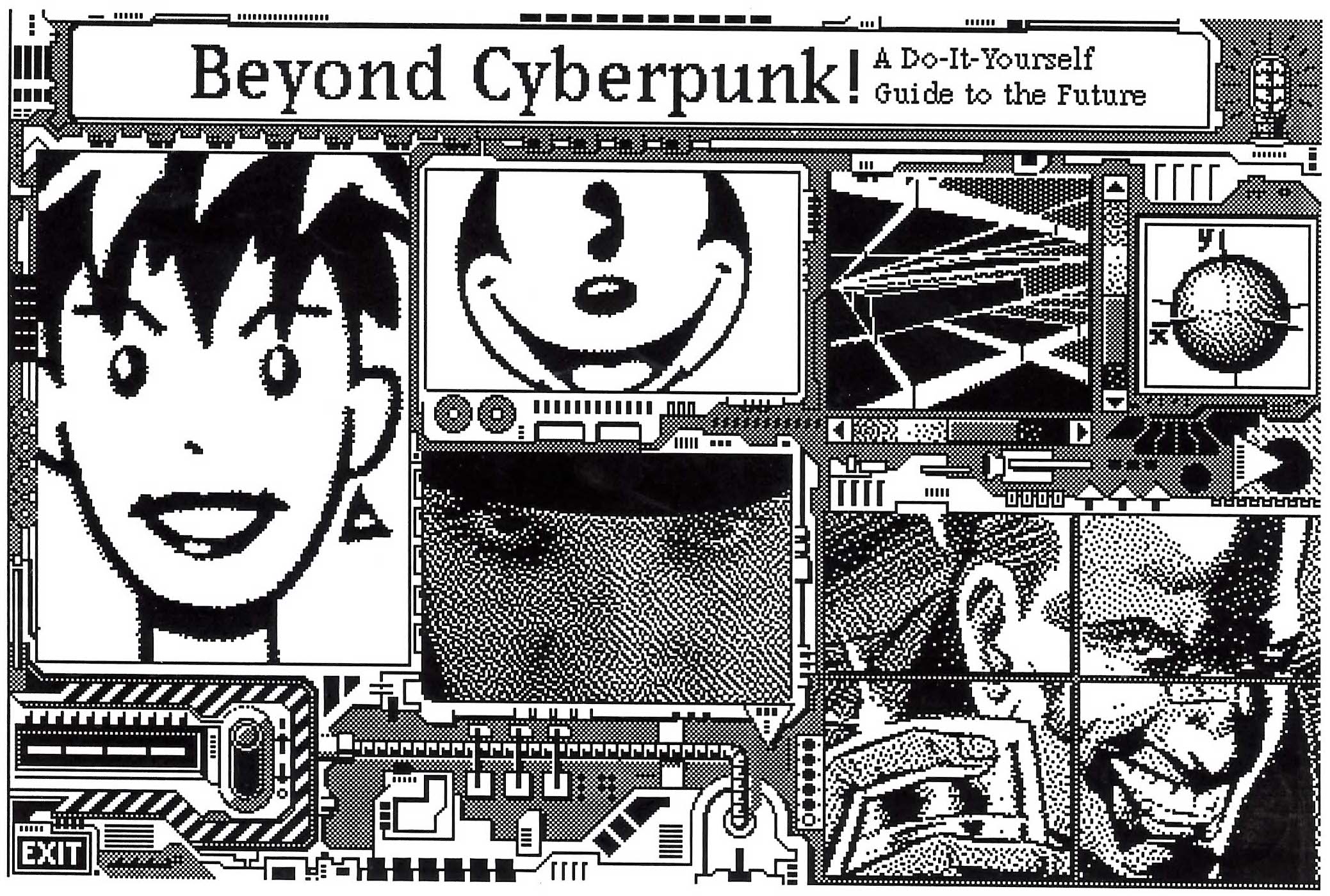 We are living in a 1990s Cyberpunk dystopia 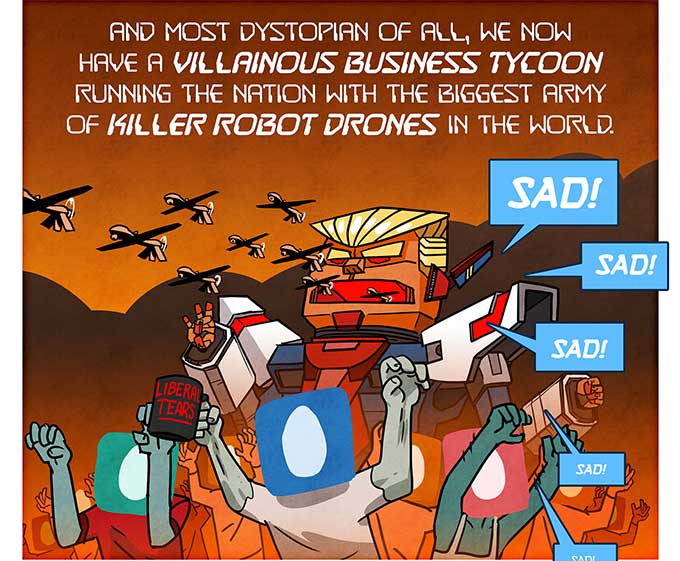 Cartoonist Maki Naro made this one-page comic for The Nib that compares the world of today with 1990s era Cyberpunk dystopia fiction. Read the rest

After storming out of an interview where he was questioned about his ownership of an offshore company implicated in the Icelandic banking scandal, Iceland's Prime Minister, Sigmundur Davíð Gunnlaugsson, has said he will not resign (he did apologize for doing a bad job on the interview). Read the rest