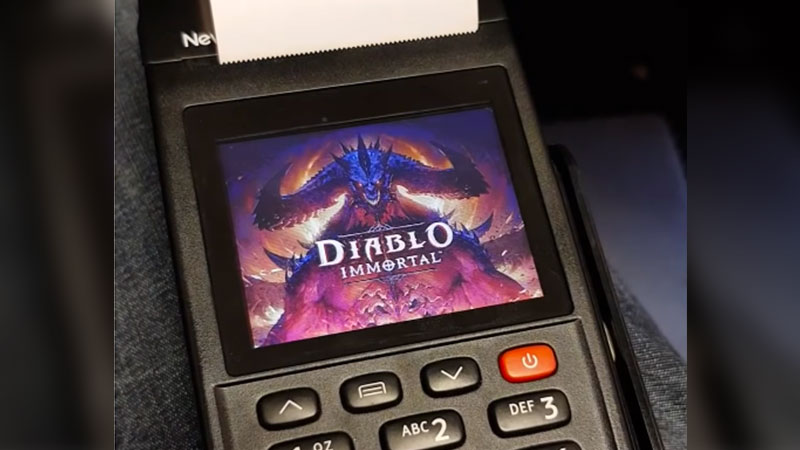 The announcement of Diablo: Immortal was met by howling dismay. That the ultimate PC nerd action RPG would end up looking like a reskin of the mobile-industry monogame is illustrative of changing times, though it's hard to care much when the anger at corporate greed seems inseparable from the other hatreds. But this funny video makes the basic point rather well: Diablo was always about loot, and in 2018, the loot isn't going to be on someone else's marketplace. Read the rest

The The Totally Useful Loot Generator (by JKTerrezas) both lampoons and perfects the random drops found in role-playing games and low-quality journalism alike. Read the rest

Why we want luxury items 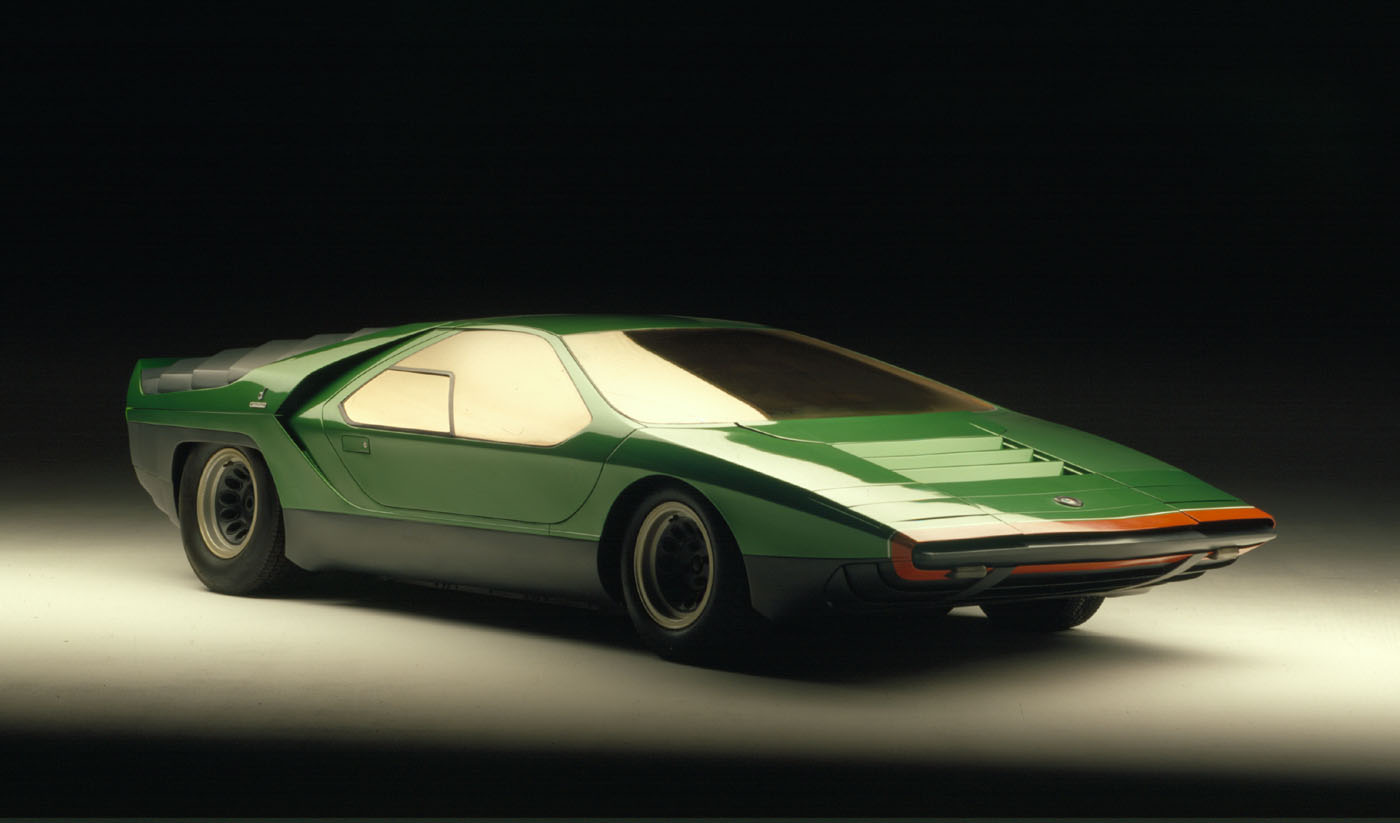 Prada, Armani, Rolex… Paul Bloom mediates between the belief that it's OK to like nice things and the belief that empty acts of consumption signal attractive traits: the lure of luxury.

I don’t think any of this is mistaken. But it is seriously incomplete. There is a further explanation for our love of such goods, which draws upon one of the most interesting ideas in the cognitive sciences: that humans are not primarily sensory creatures. Rather, we respond to what we believe are objects’ deeper properties, including their histories. Sensory properties are relevant and so is signaling, but the pleasure we get from the right sort of history explains much of the lure of luxury items—and of more mundane consumer items as well.

The ersatz oldness of expensive new things is more obvious than ever before. Also: anyone who plays computer role-playing games understands the mystic appeal of set loot.

Bloom: "The moralist should recognize that our appreciation of them is psychologically on par with other, more respected, human wants. The utilitarian should acknowledge that they are not pollution; they add to the value of our lives."

Given that expensive luxury brands don't have a monopoly on these attributes (in the same way they do have a monopoly on, say, certain signals), it seems they (and your money) serve in this view as a shortcut to a suggestion of history that can be attained by other means (e.g. taste, tradition, cool) Read the rest 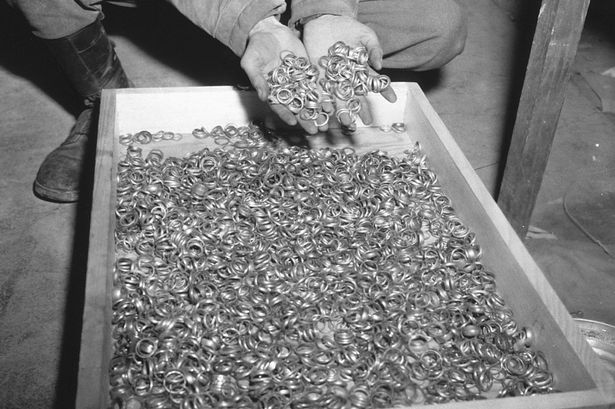 "Joanna Lamparska, a historian who focuses on the Walbrzych area, told Radio Wroclaw the train was rumoured to have disappeared into a tunnel, and that it had gold and "hazardous materials" on board." (via BBC) Read the rest