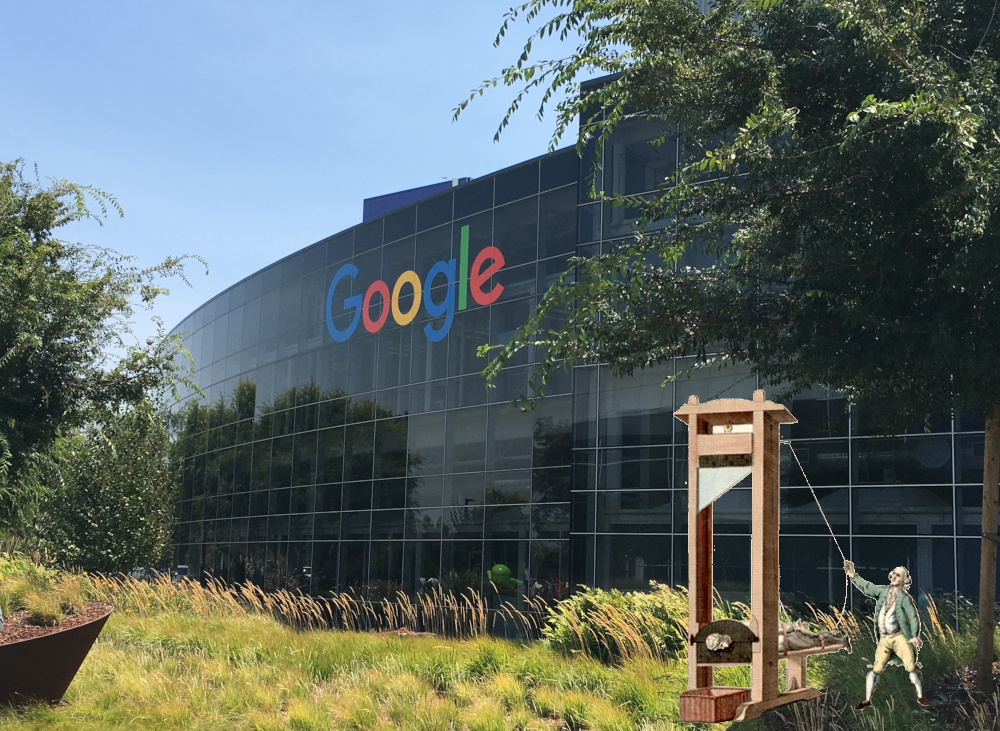 Science fiction: what if game companies could get rich on bots, instead of players? 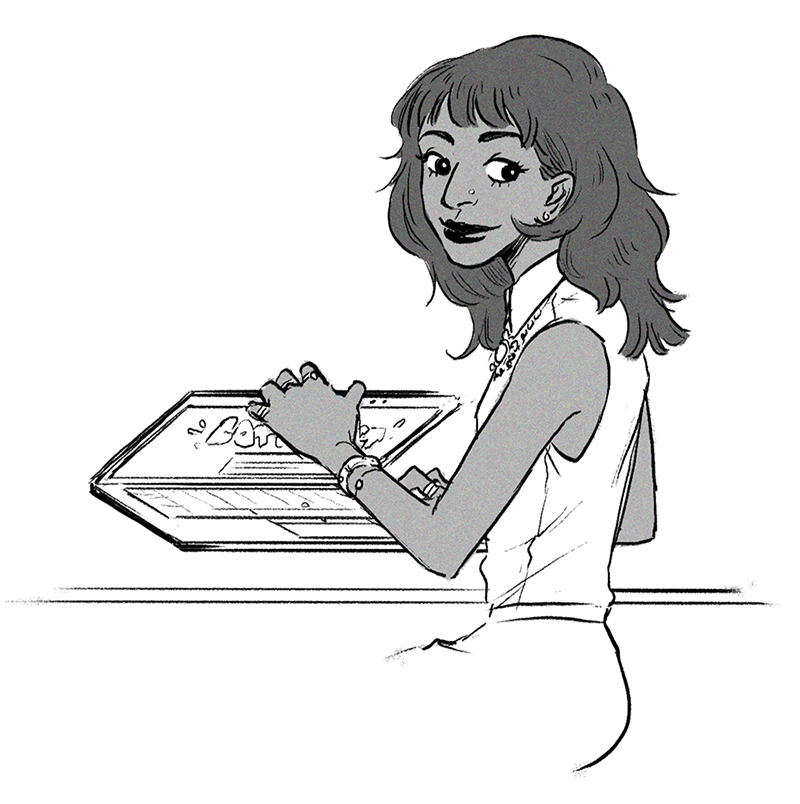 Artist/programmer Lauren McCarthy has undertaken an interesting experiment in networked romance called Social Turkers. McCarthy sets up dates with men using OK Cupid, and uses her phone to stream a live video feed of the outings to Amazon's Mechanical Turk crowdsourcing platform. The turkers observe the interaction and text realtime suggestions on what McCarthy should do in order to have an optimal date.

She's documented each date, and published the log of the turkers' commentary. Read the rest

To qualify our initiative for the ballot in Seattle, we need the signatures of more than 20,600 registered city voters. This means we're going to have approximately 2,000 - 3,000 pages of handwritten petition forms.

We wrote two Mechanical Turk tasks to digitally capture the names, addresses and emails of petition signers and then to have workers verify what percentage of the signers are actually registered to vote in Seattle (as only these voters count towards our ballot qualification requirements).

Paying anonymous Internet-based Mechanical Turk workers does raise some murky questions related to outsourcing vs. local employment. And, since our Initiative is aimed at re-establishing democracy and social justice, we are sensitive to this. Thus far, we've just experimented with the Turk system. We're not sure yet if we'll use it in whole. And, if we do, we're going to be very thoughtful about how much we pay for each task.

Descriptive Camera prints out descriptions of pictures, not pictures themselves

Matt Richardson's "Descriptive Camera" sends your pictures to Amazon's Mechanical Turk and jobs out the task of writing a brief description of each image, then outputs the text on a thermal printer. It's a camera that captures descriptions, not pictures.

The technology at the core of the Descriptive Camera is Amazon's Mechanical Turk API. It allows a developer to submit Human Intelligence Tasks (HITs) for workers on the internet to complete. The developer sets the guidelines for each task and designs the interface for the worker to submit their results. The developer also sets the price they're willing to pay for the successful completion of each task. An approval and reputation system ensures that workers are incented to deliver acceptable results. For faster and cheaper results, the camera can also be put into "accomplice mode," where it will send an instant message to any other person. That IM will contain a link to the picture and a form where they can input the description of the image.

The camera itself is powered by the BeagleBone, an embedded Linux platform from Texas Instruments. Attached to the BeagleBone is a USB webcam, a thermal printer from Adafruit, a trio of status LEDs and a shutter button. A series of Python scripts define the interface and bring together all the different parts from capture, processing, error handling, and the printed output. My mrBBIO module is used for GPIO control (the LEDs and the shutter button), and I used open-source command line utilities to communicate with Mechanical Turk.