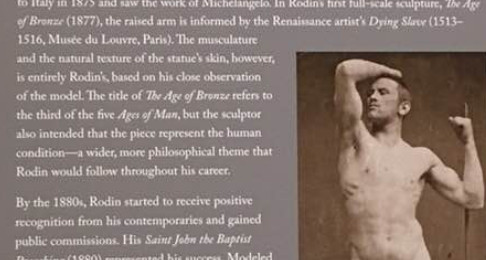 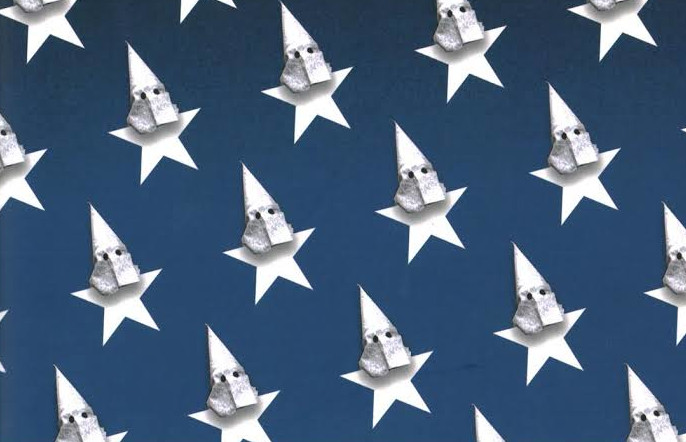 Twitter's Sensitive Media Policy bans the display of "symbols historically associated with hate groups" in your profile or banner, and of course that includes the covers of books that criticize hate groups, such as David Neiwert's 2017 book, Alt-America: The Rise of the Radical Right in the Age of Trump, whose cover features a stylized US flag in which the stars are all wearing little Klan hoods. Read the rest