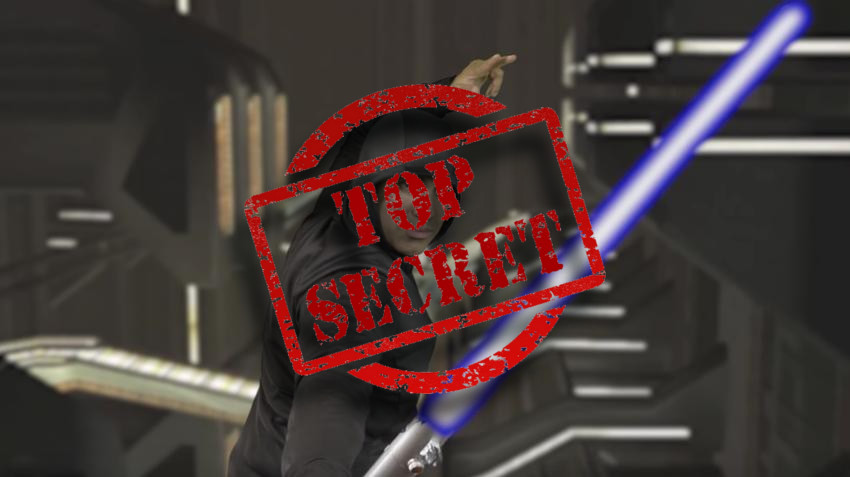 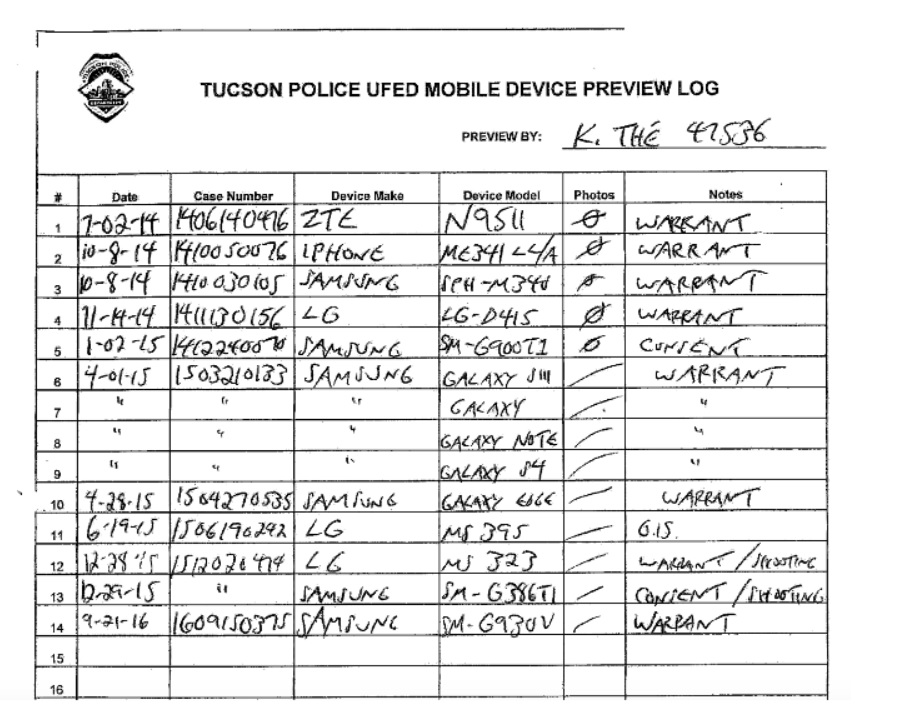 Muckrock filed Freedom of Information Requests with multiple US police forces to find out how they were using "mobile phone forensic extraction devices" -- commercial devices that suck all the data out of peoples' phones and make it available for offline browsing. Read the rest

Earlier this week, I wrote about the legal threats from Landis and Gyr against the Freedom of Information service Muckrock, which had received documents from the City of Seattle detailing the workings of Landis and Gyr's smart-meter system, which Seattle has purchased from them at public expense. Read the rest 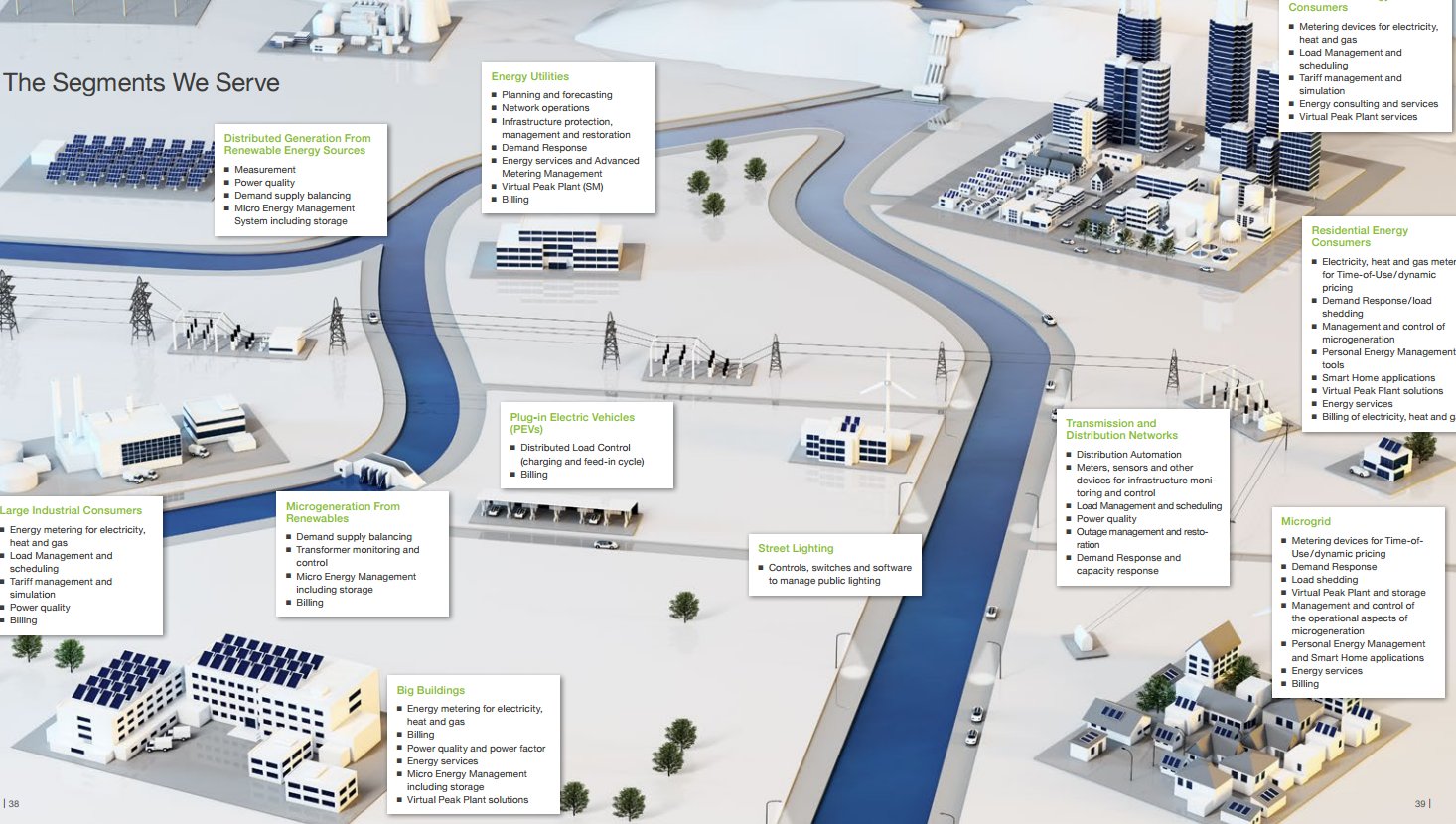 Phil Mocek filed a public records request to find out how Seattle's new smart meters -- supplied by Landis and Gyr -- will work. As Mocek writes, these meters are based on "unspecified and unverifiable sensors that monitor activity inside of private property and can communicate collected information in real-time to unspecified machines in remote locations, the workings of which are obscured from ratepayers, with interfaces used by [the city] that require specialized equipment and are thus completely unavailable to ratepayers for personal use or monitoring and verification of information communicated, is already shrouded in secrecy and seemingly proceeding despite repeated voicing of public concern and complete lack of public justification of expense." Read the rest

What military gear did the Pentagon give to America's cops?

Michael from Muckrock says, "After months of legal wrangling, MuckRock has finally received the complete list of military gear given to local police departments under the Pentagon's 1033 program, including bomb disposal robots, infrared gun sights, small aircraft and rocket launchers." Read the rest