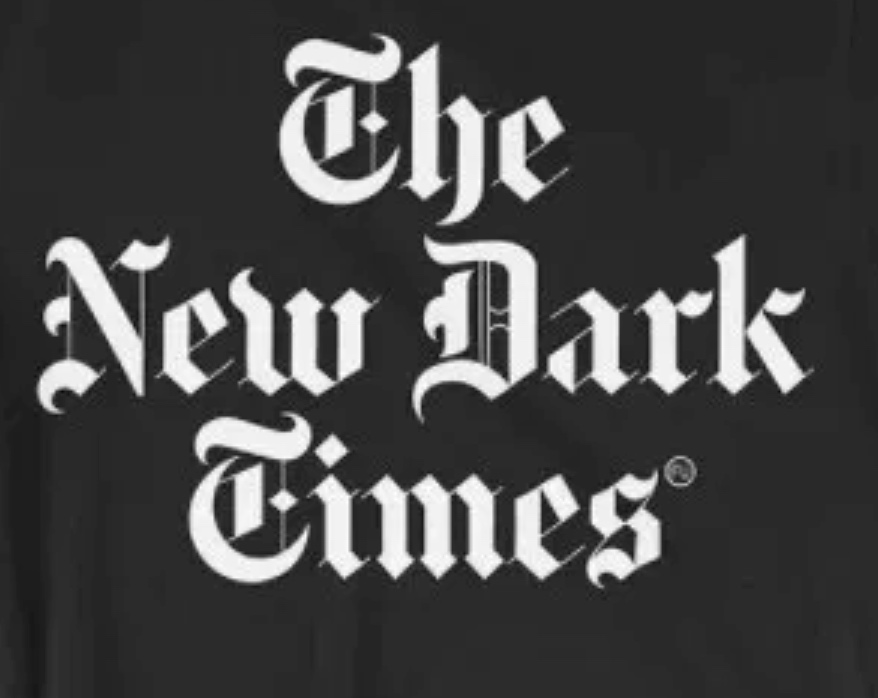 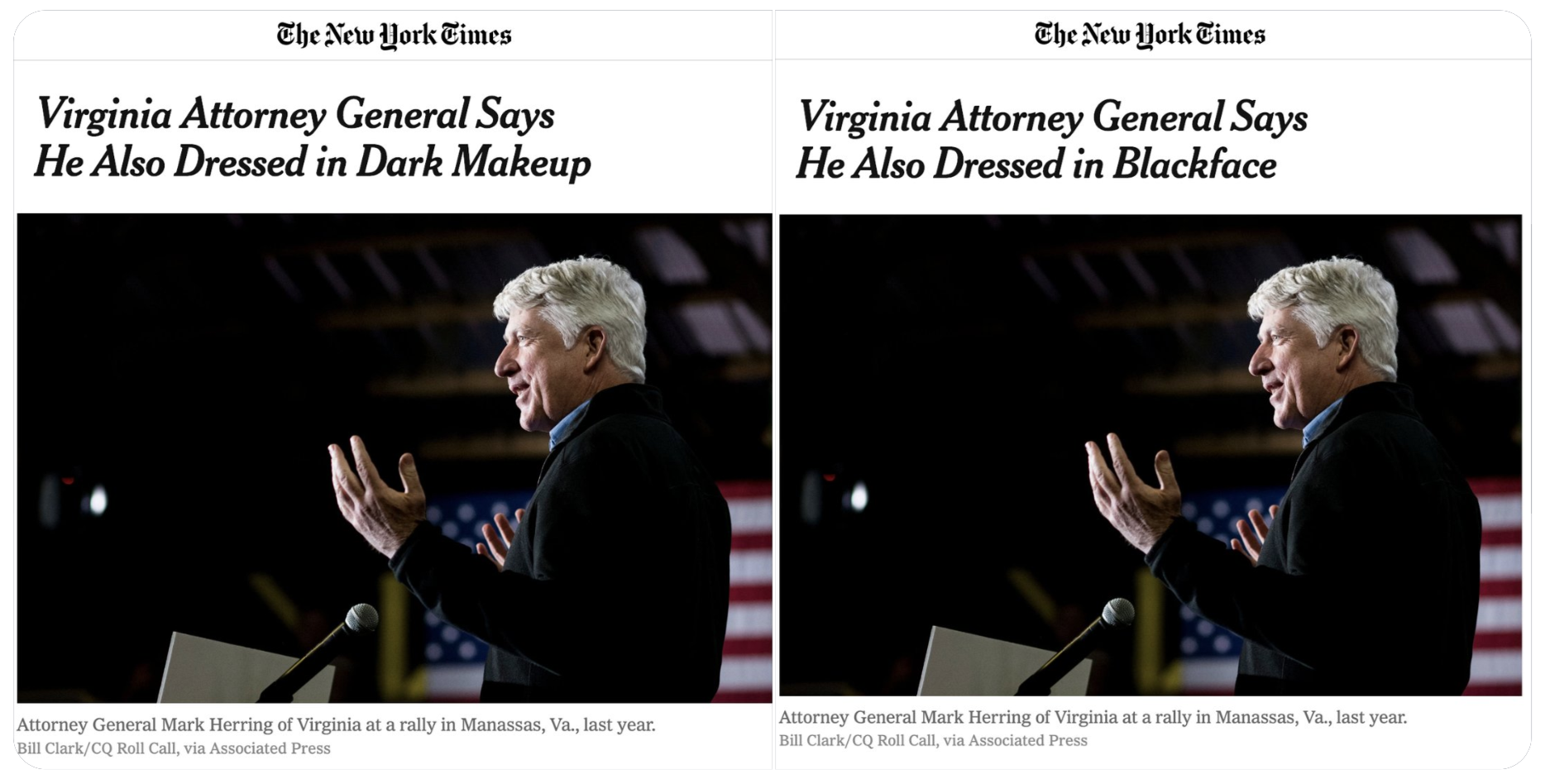 Why the NYT hired a science denier

The New York Times' new columnist, Bret Stephens, is an everyday conservative: he thinks institutional racism is imaginary, that campus rape is a big lie, and that the "Arab Mind" is "diseased". But these are just opinions, and common ones on the right. It is his anti-science positions, on display in his first fact-mangled column about climate change, that has galvanized disgust.

Much has been said about him, but it is the Times itself that has committed a "jaw-dropping error" and whose warped motives promise that it will be repeated.

Ryan Cooper in The Week directs particular ire at the Times' claim about wanting a diversity of voices, where the agreement of millions is enough to justify a hire. This allows so many possibilities that it betrays the excuse.

If the Times were really committed to ideological diversity in its op-ed page, it would at a minimum hire a conservative who actually supports President Trump, and perhaps even more importantly hire someone with Bernie Sanders-style politics. (Sanders is the most popular politician in the country, yet there are more supporters of torture among columnists of our two major national newspapers than supporters of the senator.)

What we see here is that the neurotic upper-class liberal need for civil debate over important issues stops the moment we reach territory they actually care about. ... A rich, glib, dumb, anti-Trump conservative, on the other hand, can give Upper East Side cocktail parties that frisson of intellectual disputation while conveniently avoiding most of the actually important questions. 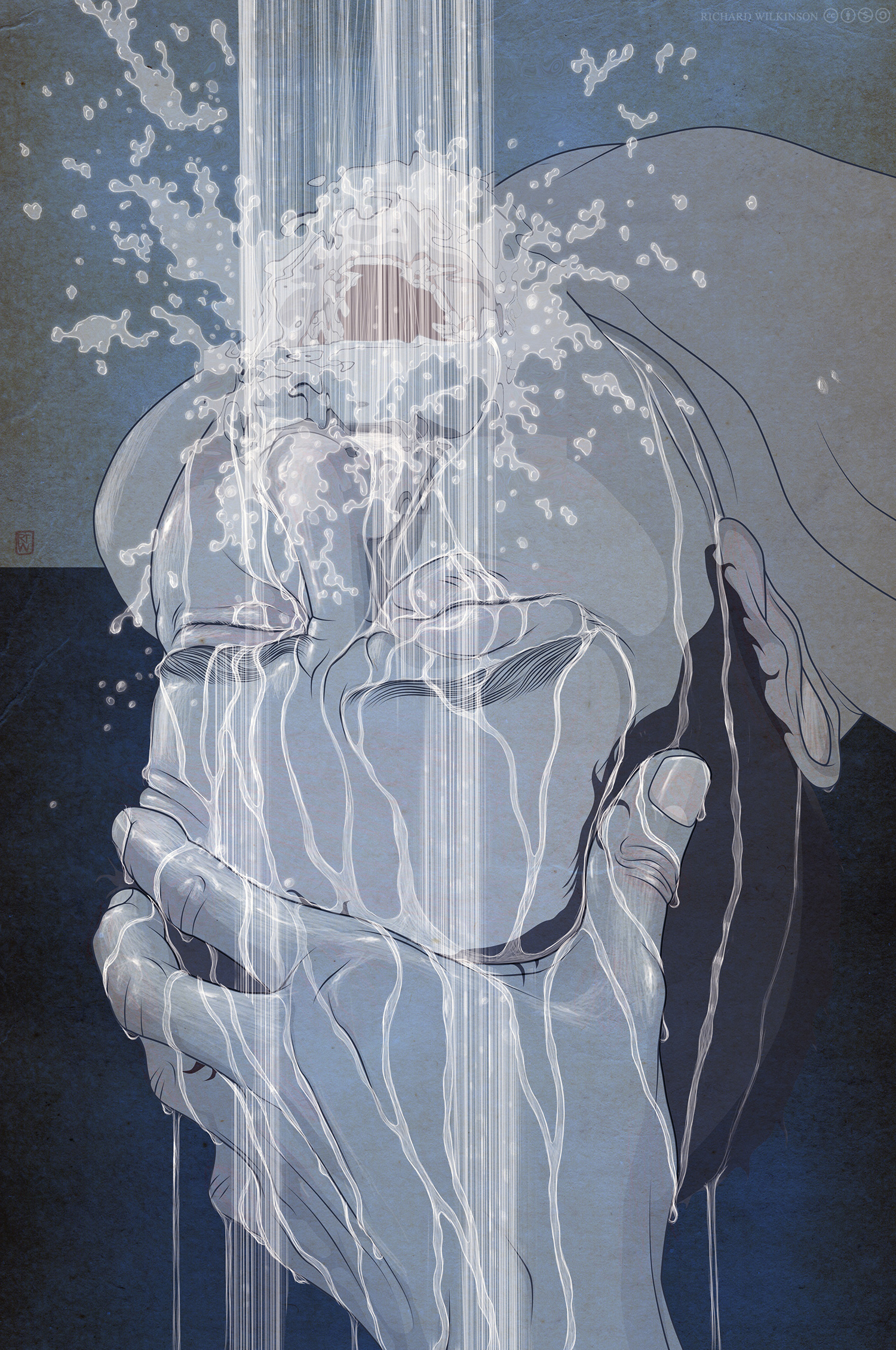 The New York Times indulged a bit of wishful thinking last week when it reported on Trump's surprise that his likely secretary of defense Marine Corps General James Mattis thought torture didn't work, suggesting that this meant that Trump would abandon his campaign promise to torture the shit out of anyone he didn't like, because if it's good enough for ISIS, it's good enough for Trump. Read the rest 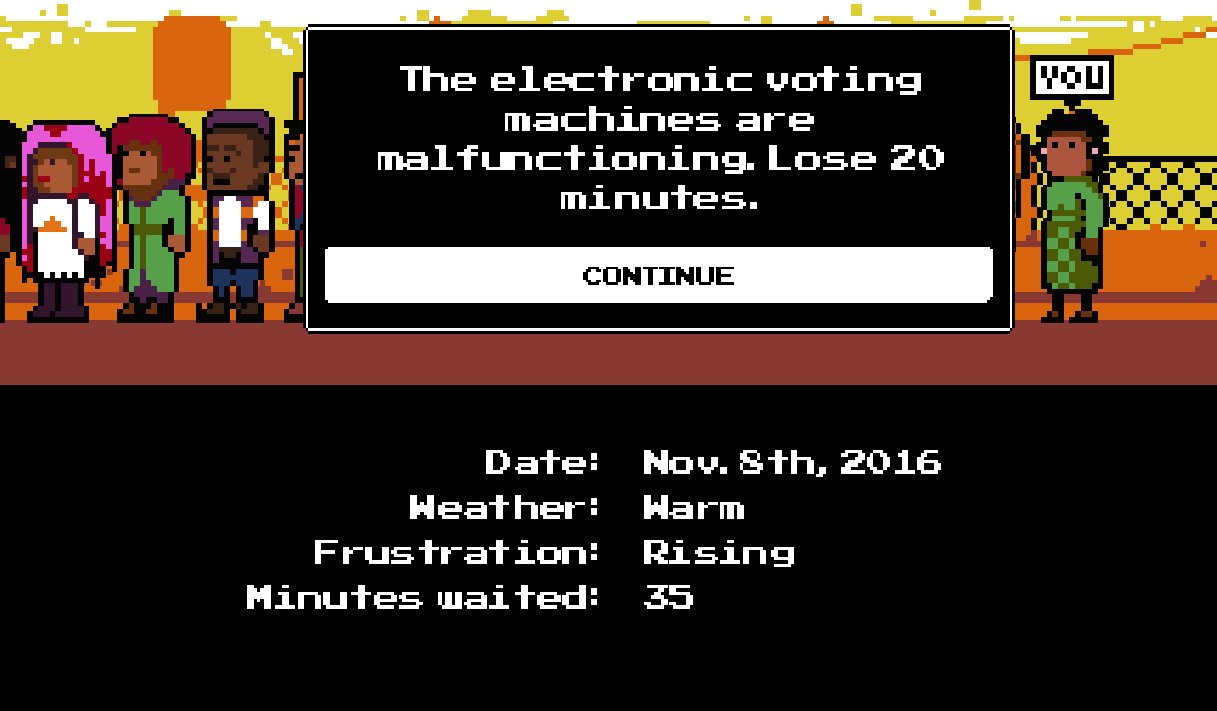 Throughout the election cycle, The GOP Arcade has been releasing satirical 8-bit games about the GOP and right-wing politics in America; the New York Times commissioned a special one, based on the classic Oregon Trail, in which you play one of three voters attempting to cast a vote in either Texas (where you are a Latina nurse); Wisconsin (where you are a black salesman) or California (where you are a white programmer). Read the rest 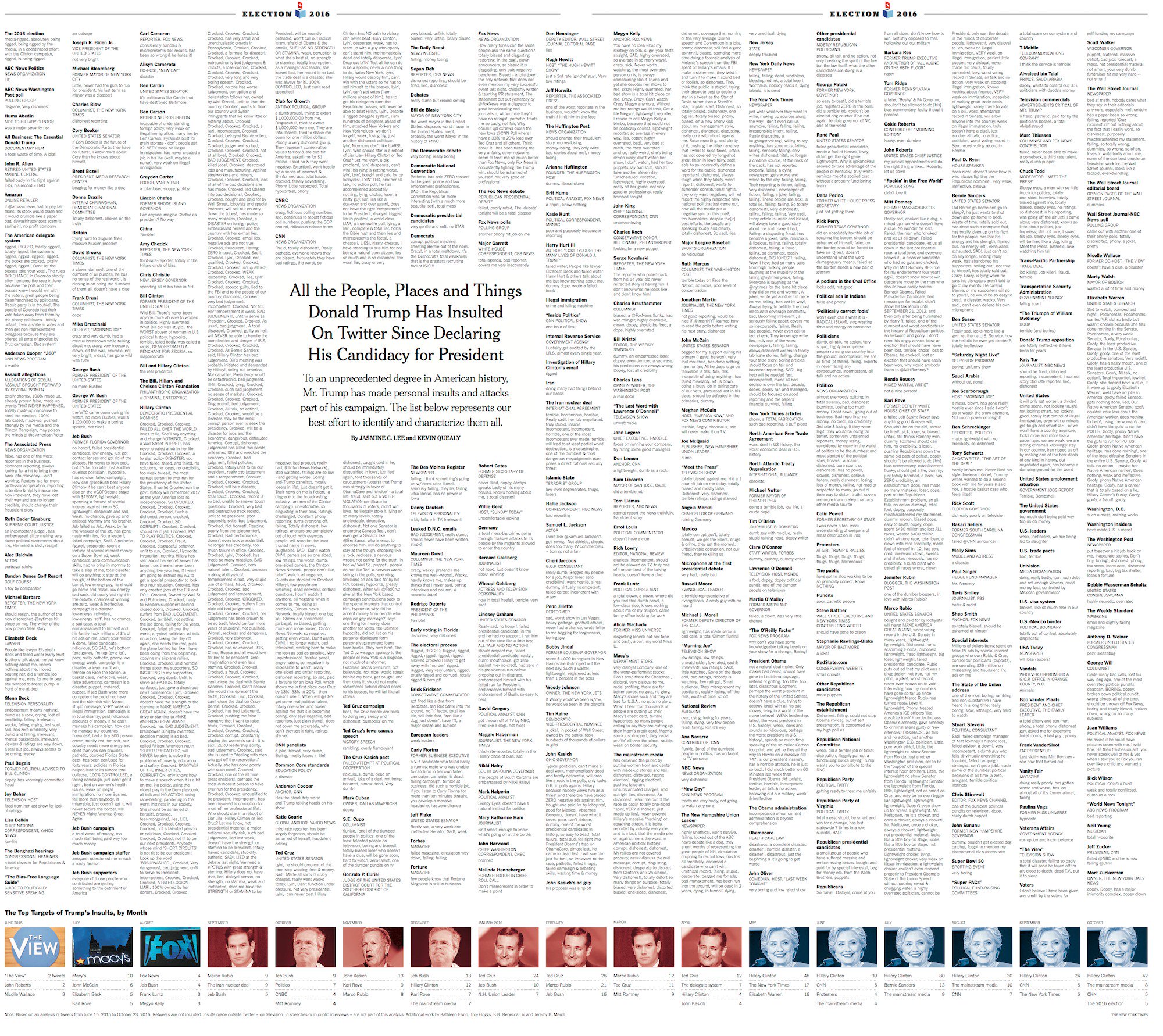 I write in response to your letter of October 12, 2016 to Dean Baquet concerning your client Donald Trump, the Republican nominee for President of the United States. You write concerning our article “Two Women Say Donald Trump Touched Them Inappropriately” and label the article as “libel per se.” You ask that we “remove it from [our] website, and issue a full and immediate retraction and apology.” We decline to do so.

The essence of a libel claim, of course, is the protection of one’s reputation. Mr. Trump has bragged about this non-consensual sexual touching of women. He has bragged about intruding on beauty pageant contestants in their dressing rooms. He acquiesced to a radio host’s request to discuss Mr. Trump’s own daughter as a “piece of ass.” Multiple women not mentioned in our article have publicly come forward to report on Mr. Trump’s unwanted advances. Nothing in our article has had the slights effect on the reputation that Mr. Trump, through his own words and actions, has already created for himself.

But there is a larger and much more important point here. The women quoted in our story spoke out on an issue of national importance – indeed, as an issue that Mr. 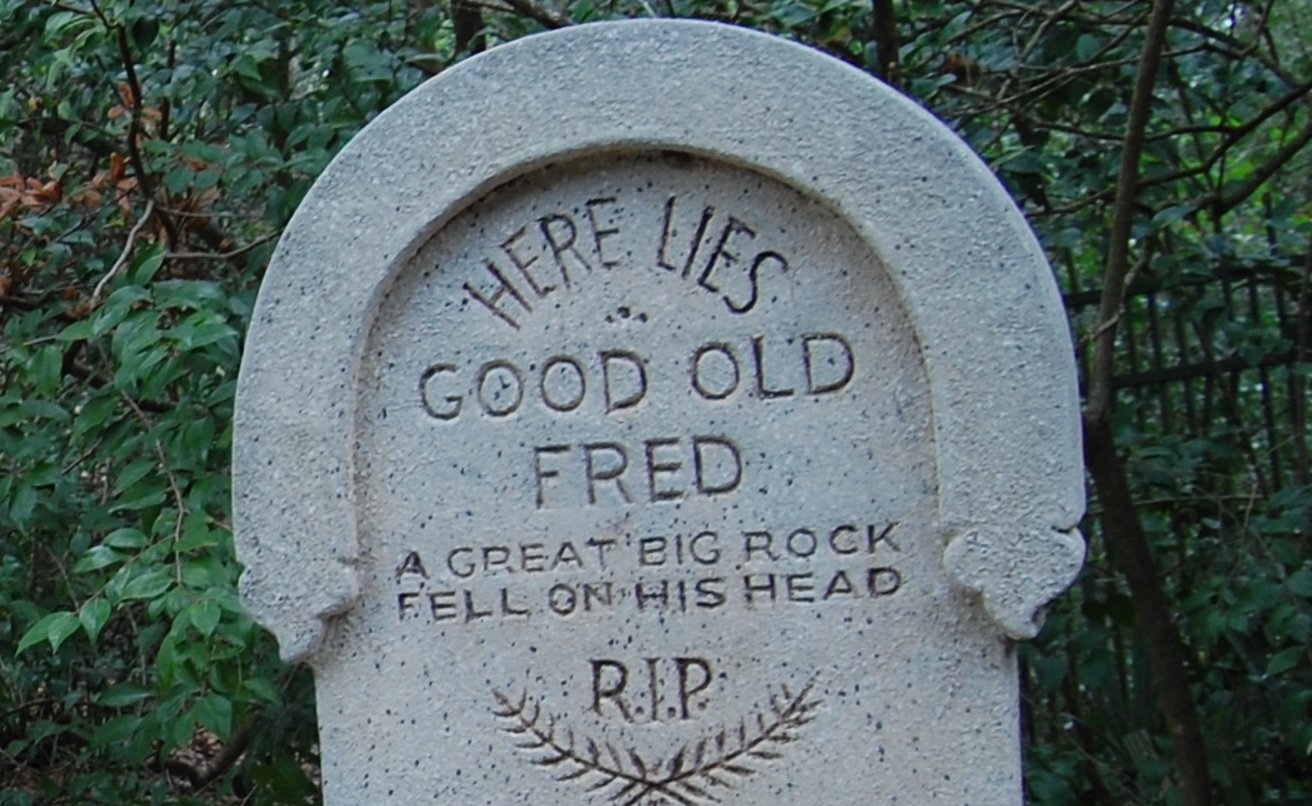 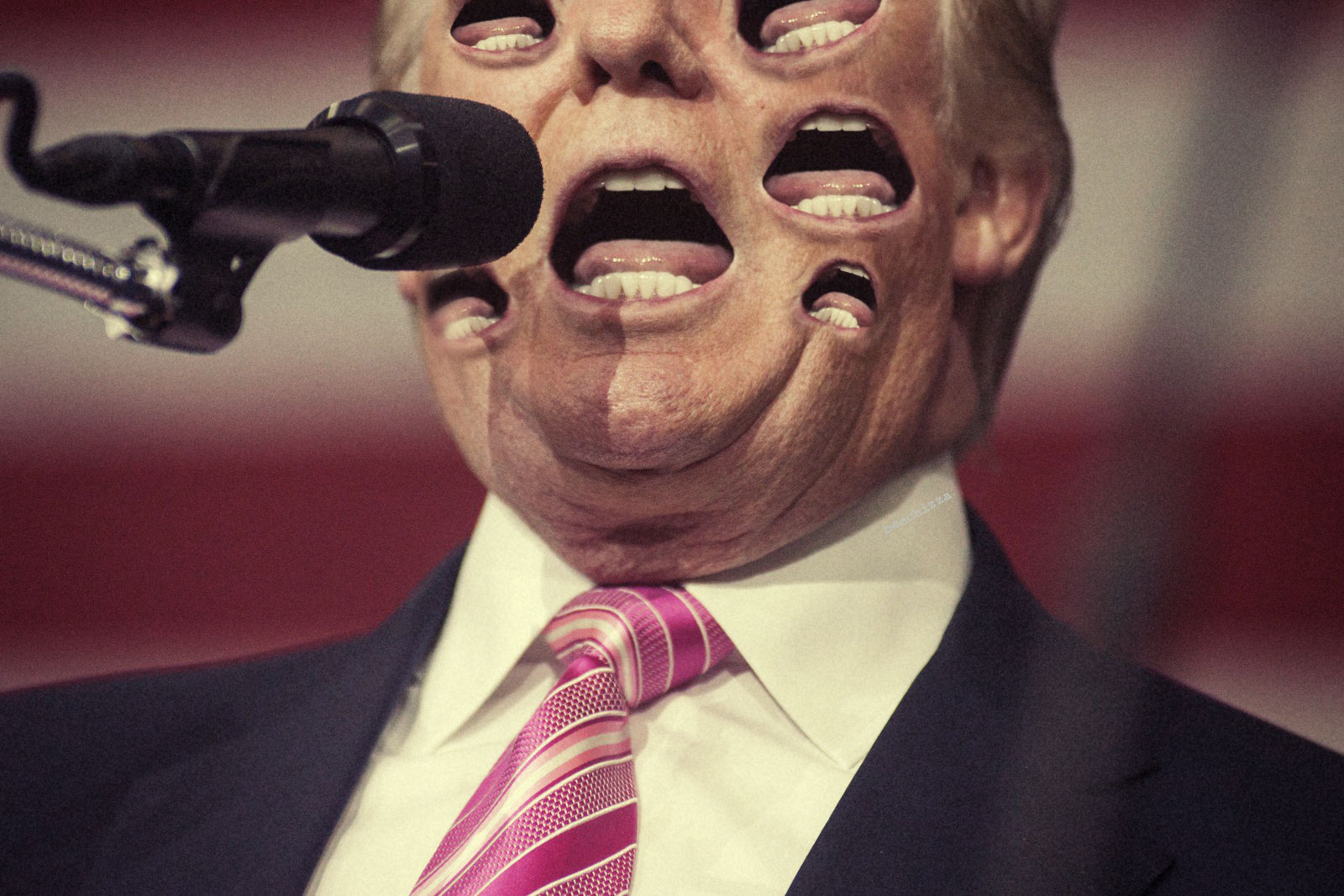 Two women, Jessica Leeds and Rachel Crooks, told the New York Times that Trump groped or kissed them without consent. Another woman, Mindy McGillivray, claimed she was groped by the Republican nominee at a Trump foundation event at his Mar-A-Lago estate in Florida. Natasha Stoynoff, a reporter for People magazine, who said Trump forced himself on her shortly before she was due to interview him and his wife in 2005. Two Miss USA contestants claimed Trump deliberately walked in on them when they were naked in a dressing room. Five Miss Teen USA contestants also told Buzzfeed he had entered their dressing room while the young women – aged between 15 and 19 – were getting changed. A recording emerged in which Trump appears to sexualise a 10-year-old girl, with a video recording him saying of the child: “I am going to be dating her in 10 years. Can you believe it?” 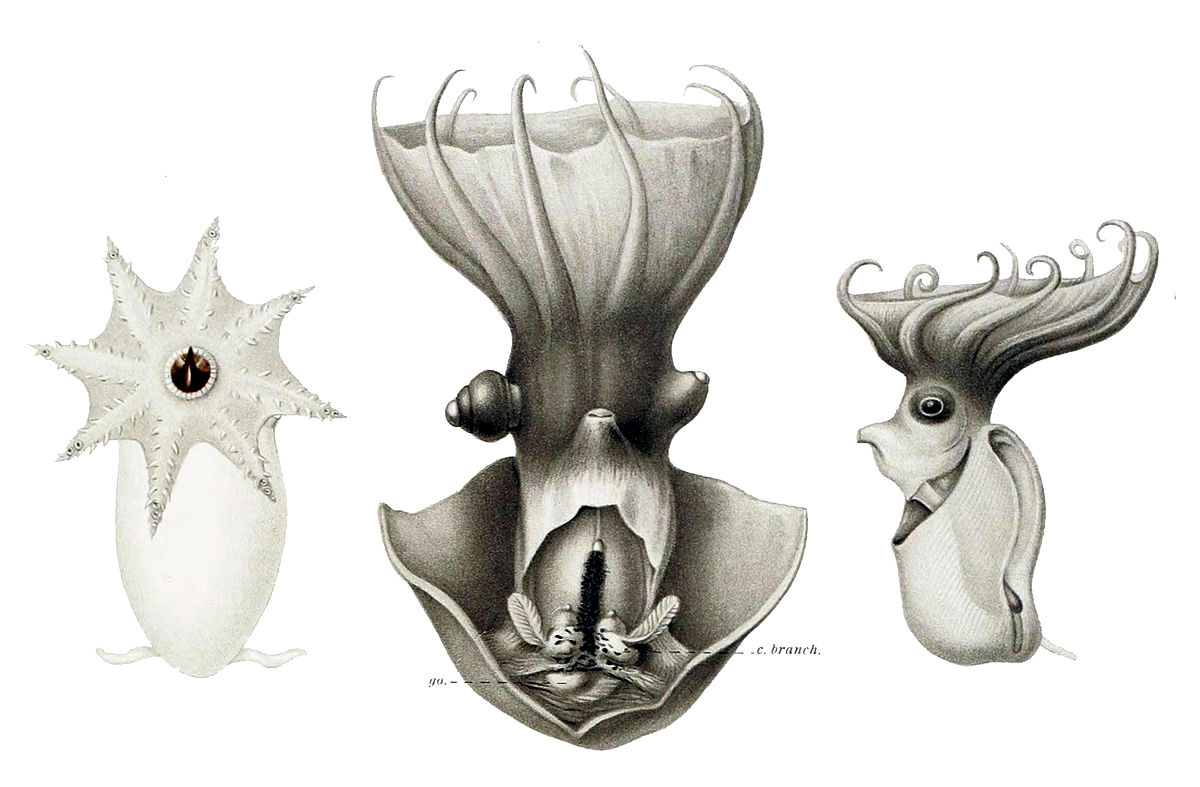 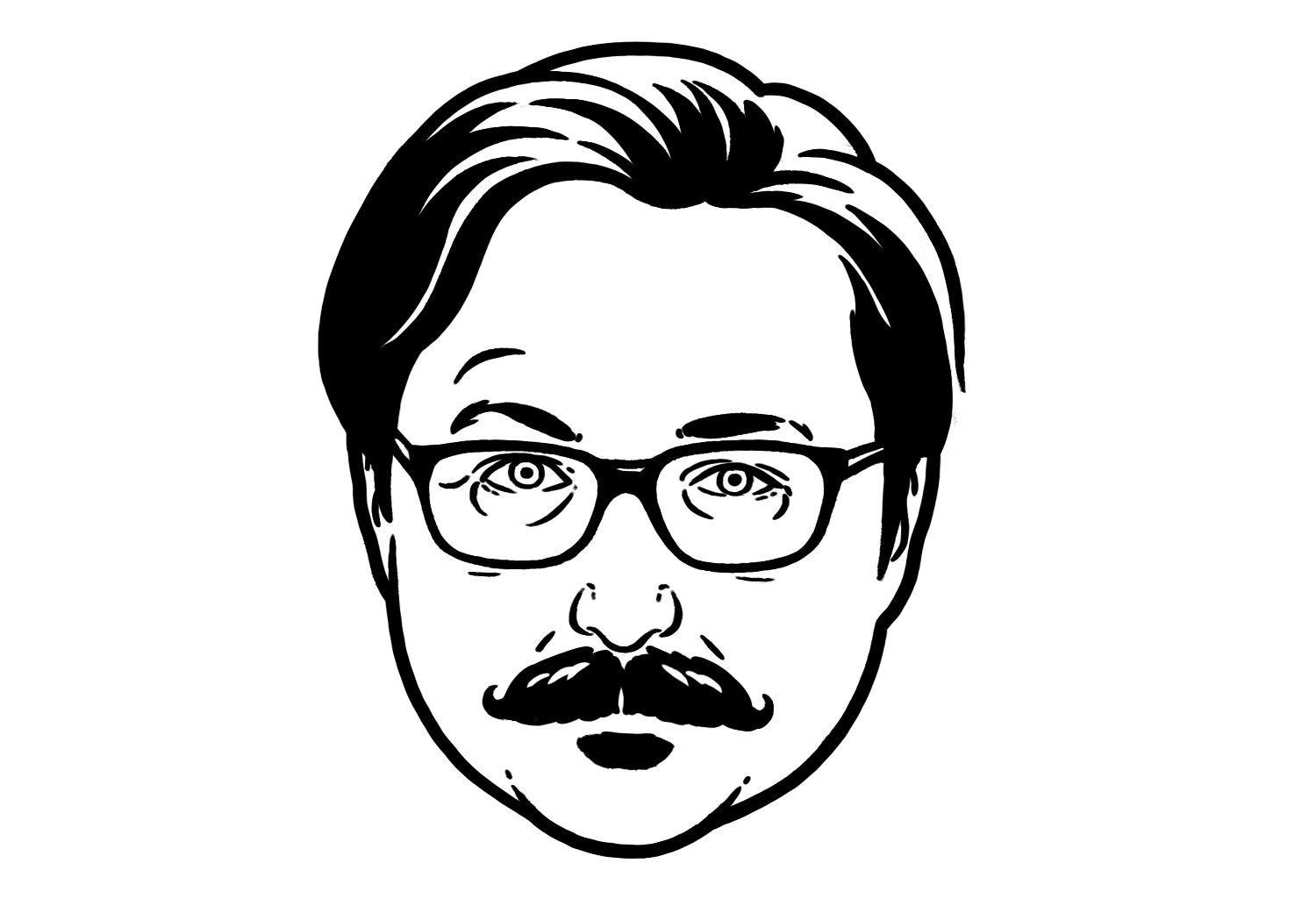 John Hodgman's old New York Times advice column -- which transmogrified into a brilliant podcast -- has been restored to its original home, where it provides much-needed color in the Grey Lady's pages. Read the rest

When the FBI told MLK to kill himself (who are they targeting now?)

We've known for years that the FBI spied on Martin Luther King's personal life and sent him an anonymous letter in 1964 threatening to out him for his sexual indiscretions unless he killed himself in 34 days. Now we have an unredacted version of the notorious letter. Read the rest

A newly released set of slides from the Snowden leaks reveals that the NSA is harvesting millions of facial images from the Web for use in facial recognition algorithms through a program called "Identity Intelligence." James Risen and Laura Poitras's NYT piece shows that the NSA is linking these facial images with other biometrics, identity data, and "behavioral" data including "travel, financial, behaviors, social network."

The NSA's goal -- in which it has been moderately successful -- is to match images from disparate databases, including databases of intercepted videoconferences (in February 2014, another Snowden publication revealed that NSA partner GCHQ had intercepted millions of Yahoo video chat stills), images captured by airports of fliers, and hacked national identity card databases from other countries. According to the article, the NSA is trying to hack the national ID card databases of "Pakistan, Saudi Arabia and Iran."

This news is likely to be rhetorically useful to campaigners against national ID cards in countries like the UK, where the issue has been hotly debated for years (my own Member of Parliament, Meg Hillier, was the architect of one such programme, and she, along with other advocates for national ID cards, dismissed fears of this sort of use as paranoid ravings).

The development of the's NSA facial recognition technology has been accompanied by a mounting imperative to hack into, or otherwise gain access to, other databases of facial images. For example, the NSA buys facial images from Google's Pittpatt division, while another program scours mass email interceptions for images that appear to be passport photos. Read the rest

NSA authorized Australian wiretapping of US law firms in trade-dispute

A new Snowden leak, "SUSLOC (Special US Liaison Office Canberra) Facilitates Sensitive DSD Reporting on Trade Talks," details how the NSA mentored and oversaw Australian spies, and sanctioned their surveillance a of US law firm representing the nation of Indonesia in a trade dispute with Australia. The NSA and their Australian counterparts have captured the master keys for Telkomsel, the Indonesian carrier, and have total access to its communications. It's more evidence that mass surveillance and Internet wiretaps are about economic espionage more than national security -- and more evidence that the NSA is a lawless organization with no respect for foundational principles like attorney-client privilege. Read the rest

Explaining the Snowden leaks to people who don't understand technology crucial, but surely there's a better way than the NYT's terrible piece on the whistleblower's use of the common free software tool wget to harvest NSA documents. On Techdirt, Mike Masnick's got some epic snark on the fusty, tone-deaf way the Times approaches technology in its reporting. Read the rest