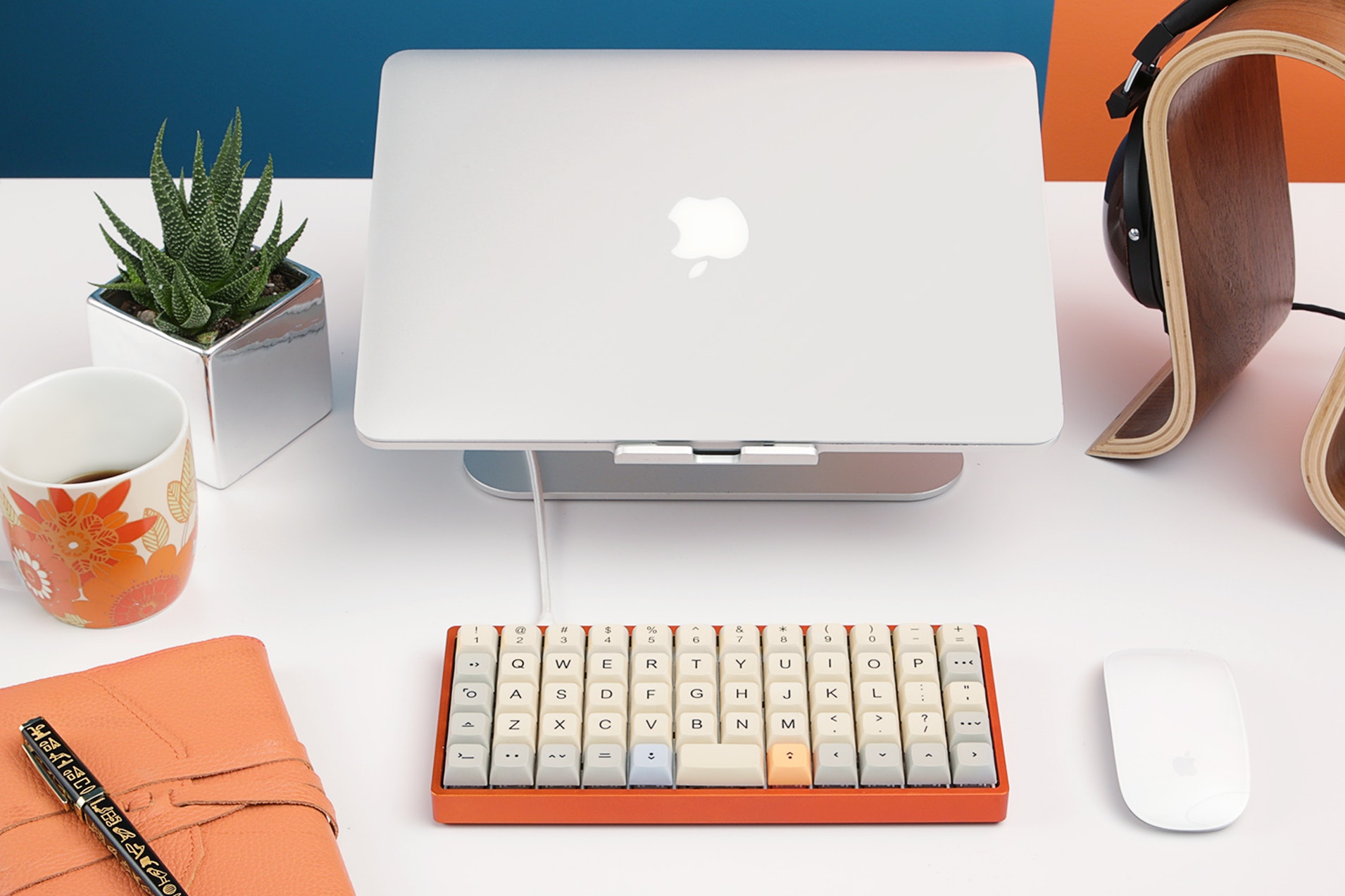 (If you're wondering, these are for people who hate typing fast.) Read the rest